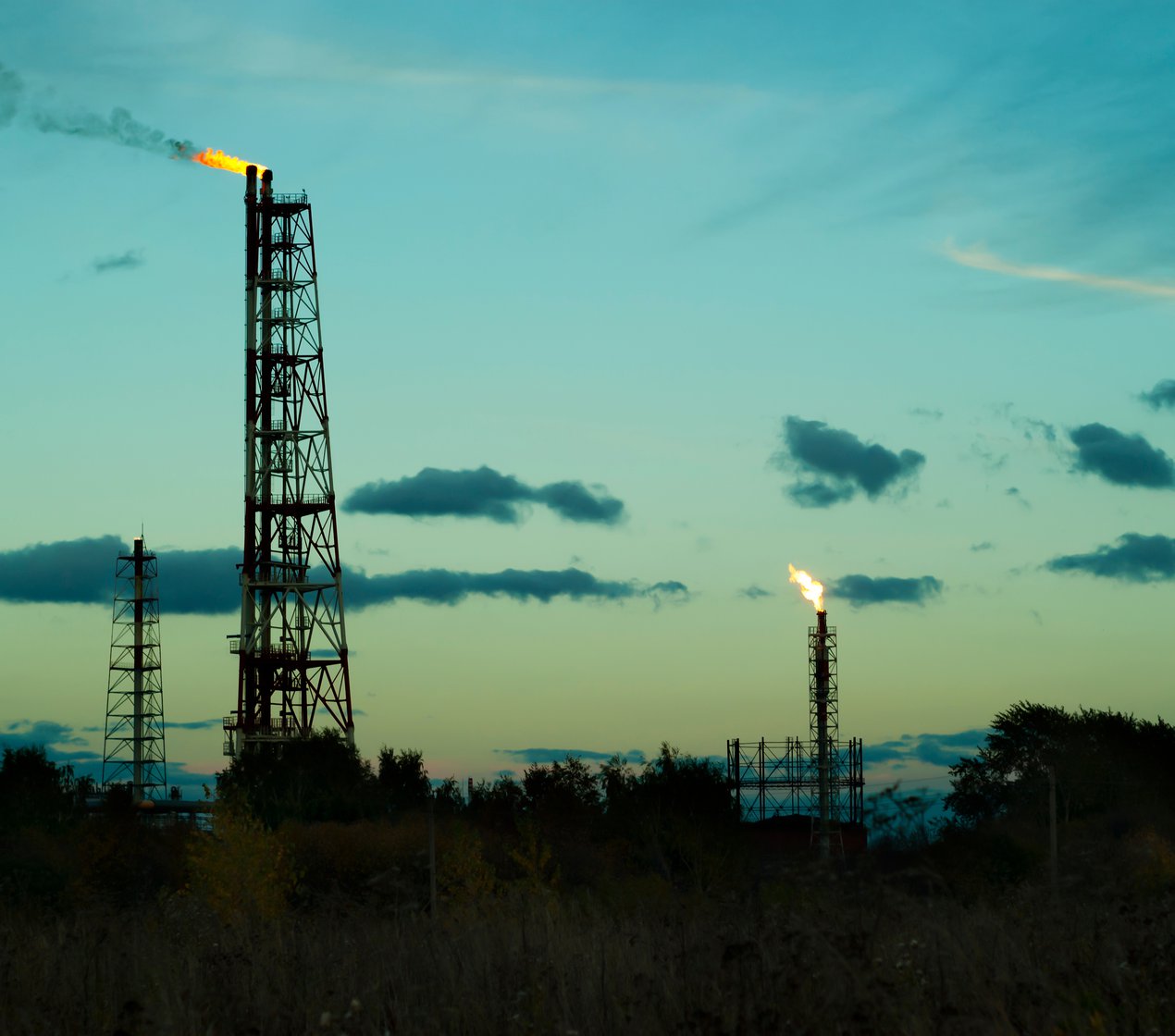 What is the value of satellite information for addressing environmental problems such as methane pollution?

This week, President Joe Biden signed a bill to restore Obama-era standards for methane emissions from oil and gas plants. Prior to the signing, Congress had used its authority under the Congressional Review Act to revoke a Trump-era rule, which had relaxed requirements for new and modified sources of methane emissions. A recent United Nations report estimates that nearly half of all anthropogenic methane emissions can be cut over the next decade through available technologies, but reining in emitters has historically proven to be difficult. An ongoing challenge is that methane leaks are hard to detect and often come from small, privately owned sources. Satellite technology is increasingly being leveraged to monitor emissions and uncover these unexpected leaks, with the support of government space agencies, private companies, and multimillion-dollar donations from outgoing Amazon CEO Jeff Bezos. While limits on methane emissions vary in stringency across the globe, better data from an expanding network of satellites could enable more consistent restrictions and allow governments to effectively regulate super-emitters.

RFF’s VALUABLES Consortium, a collaboration between RFF and NASA, measures the value of using satellite information in decisions that benefit people and the environment. A new explainer in the ongoing Value of Science series from VALUABLES lays out three basic principles that underlie the consortium’s value of information approach: new information yields societal benefits only if it influences decisionmaking, larger benefits accrue when information reduces uncertainty or allows for “actionable decisions with big impacts,” and benefits can be quantified in socioeconomic terms by comparing how decisions and outcomes change when improved information is available. “Improved understanding, while potentially having scientific value, will translate to socioeconomic value only if the information is paired with a decision,” writes RFF’s Yusuke Kuwayama. “Taking this concept a step further, measuring the value of scientific information requires a clear understanding of the decision contexts that use the scientific information.” For more insights about quantifying the benefits of information, check out other explainers in the series about the meaning of “value,” steps for categorizing the socioeconomic benefits of satellite data, and more.

As an interagency working group considers public comments about estimating the social cost of carbon, what factors should the Biden administration consider before releasing a final estimate?

Last week, the period for public comments on the federal government’s updates to the social cost of carbon (SCC) closed—a crucial step as the Biden administration aims to release a final estimate by next year. The interim SCC, which currently sits at $51 per ton, already is being integrated into the policymaking process. In an executive order this May, President Joe Biden directed federal agencies to consider the social cost of greenhouse gases when purchasing goods and asked the Federal Acquisition Regulatory Council to consider further regulatory changes to ensure that the SCC is factored into more government procurement decisions. Opponents of the administration’s climate agenda likewise are not waiting for the final SCC before taking action: a dozen state attorneys general have brought a lawsuit alleging that the administration chose a low discount rate arbitrarily and exceeded its authority by considering global climate impacts. Such claims, while unlikely to impact the administration’s policies in the near term, preview arguments that could be used in future legal battles over the final SCC estimate.

An interagency working group tasked with finalizing a new estimate and sketching out a process for periodic updates to the SCC will now consider the public comments before unveiling a final SCC estimate in January 2022. RFF scholars have provided multiple comments to the Biden administration, each of which draw from their research to date and provide recommendations for updating the SCC. One comment coauthored by RFF’s Kevin Rennert, Brian Prest, Richard G. Newell, William Pizer, and David Anthoff summarizes key findings from a multi-year RFF initiative to improve the SCC based on a landmark 2017 National Academies of Sciences, Engineering, and Medicine report. The authors note that RFF-led research has addressed most of the report’s key recommendations and sets the stage for an updated SCC to incorporate significant scientific advances from the peer-reviewed literature. Another comment submitted by Pizer looks at the interagency working group’s process for deciding a discount rate and recommends that the administration harmonize its approach to the SCC and other benefit-cost analysis through a shadow price of capital approach.

How can integrated assessment models that predict future climate impacts be designed with policymakers in mind?

The Intergovernmental Panel on Climate Change (IPCC) plans to release a report on the physical science of climate change next month with a subsequent report on climate change mitigation expected February 2022. These documents will together comprise the Sixth Assessment Report, the first report of its kind in more than five years and one that’s expected to offer stark conclusions about the future dangers of climate change. According to its authors, the report is expected to include new details about how climate change makes extreme weather events more likely, regionally specific information for policymakers, and a more far-reaching analysis of possible emissions scenarios. An early draft of the report provided in advance to a French news agency—though certain to be updated before its final release—focuses in particular on “tipping points,” or potential changes to Earth’s natural systems which could prove irreversible. Though climate reports have long warned of catastrophic outcomes, this landmark report could provide new levels of detail for policymakers hoping to align around climate policy at the COP26 gathering later this November.

On a new episode of Resources Radio, Pennsylvania State University Professor Wei Peng contends that climate policy models often are overly complex or missing critical information; as a consequence, they often have limited relevance in real-world political challenges. Reflecting on a recent article that she coauthored and published in Nature, Peng focuses her discussion on detailed process integrated assessment models, which are designed to compute how multitudes of factors interact across time and space and are used by the IPCC to develop predictions for future climate impacts. Noting that “there are different decisionmakers and they have different needs,” Peng uses as an example the negotiators at this year’s COP26 conference, who might have questions about climate policy that are distinct from subnational policymakers. “They may care about how international trade is impacted, or how investment policies are going to affect the future landscape of climate change,” Peng says. “What are the useful model improvements for them? That should be the starting point.”

This week's #FactOfTheWeek comes after record temperatures were measured across much of the Pacific Northwest. 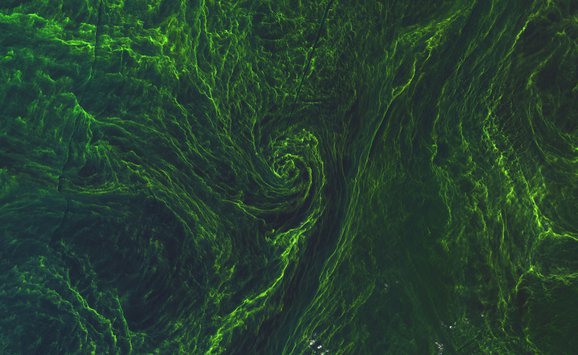 Value of Science 105: Three Principles of the Value of Information 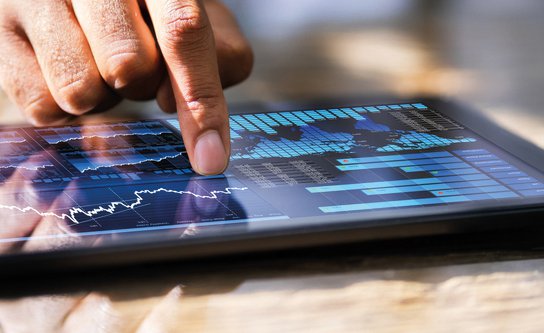 Comments to OMB on Estimating the Social Cost of Greenhouse Gases 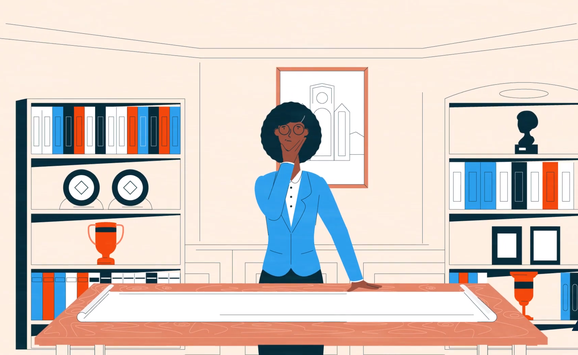