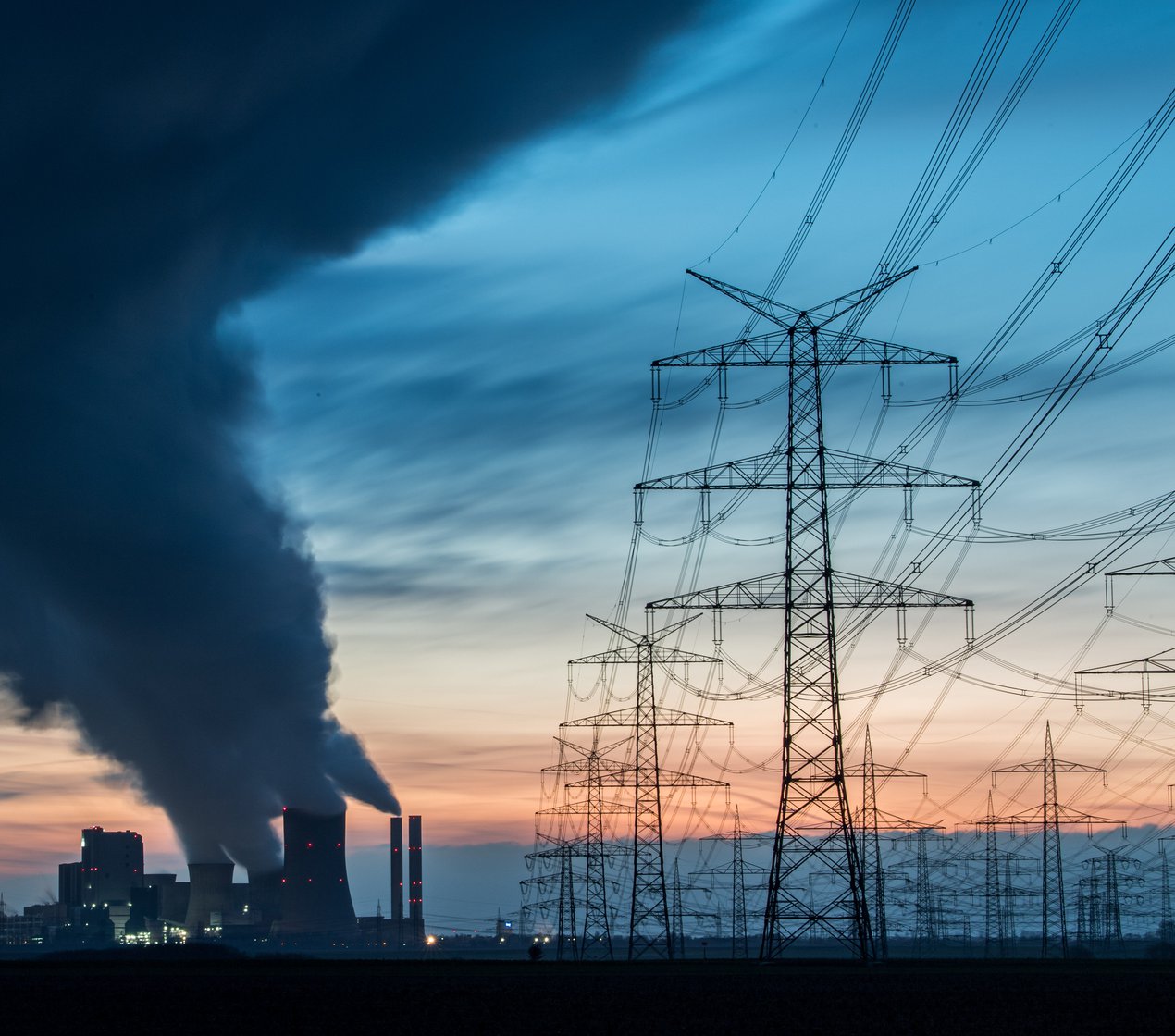 Each week, we’re compiling the most relevant news stories from diverse sources online, connecting the latest environmental and energy economics research to global current events, real-time public discourse, and policy decisions. For this week’s edition, we focus exclusively on key challenges ahead for the Biden administration as it aims to use regulations to advance its climate agenda. Here are some questions we’re asking and addressing with our research chops this week:

The Biden administration has sketched out how it will arrive at an updated social cost of carbon estimate, in part by relying on sound science and expert feedback. What steps can the federal government take to apply best practices in this process?

From rejoining the Paris Agreement to revoking a permit on the Keystone XL pipeline, President Joe Biden has used the early days of his administration to swiftly change America’s tack on climate policy. But the new president also has set the stage for more expansive reforms, by issuing an executive order laying out how the current administration will revamp the social cost of carbon, an assessment of the economic damages of carbon pollution and “the one way you can uniformly incorporate the cost of climate change into decisions across all of government,” according to RFF’s Kevin Rennert. The order reestablishes an interagency working group that the Trump administration disbanded, and tasks that group with releasing an interim social cost of carbon estimate within 30 days and a final estimate by January 2022. The group will consider how to factor in the international consequences of emissions, how to value the future benefits of reduced pollution, and when the social cost of carbon should be used in regulatory decisionmaking.

The Biden administration has been widely expected to calculate a social cost of carbon that’s higher than previous federal estimates; Biden’s order has now made clear the intended process for pinning down that estimate. In a new blog post, RFF President and CEO Richard G. Newell and Senior Fellow Maureen Cropper reflect on methodological updates for estimating the social cost of carbon that they helped develop as co-chairs of a 2017 National Academies of Sciences (NAS) report. They explore how the Biden administration can ensure that the process follows scientific and regulatory best practices. Newell and Cropper argue that 30 days is insufficient time to implement all the NAS recommendations before the interim estimates are due, but recommend using a central value of about $53 per ton based on Obama-era estimates, adjusted for inflation. They say that a thorough update—including the creation of an integrated structure that can project future emissions and climate impacts, and then aggregate those impacts over time—can be made over the coming year. “The executive order has the potential for a perfect score if implemented in accordance with the full set of NAS recommendations,” they write.

The Trump administration, in replacing the Obama-era Clean Power Plan with its Affordable Clean Energy (ACE) rule, had argued that the federal government could legally regulate emissions only at the source of the pollution. But on the last day of Trump’s presidency, the US Court of Appeals for the DC Circuit issued a clear rebuttal to that line of reasoning, vacating the ACE rule and stating that it “hinged on a fundamental misconstruction” of the government’s authority under the Clean Air Act. Though the Biden administration had already been expected to promulgate a new regulation in place of the ACE rule that would do more to curb emissions, the administration can now do so without having to first endure a lengthy rule repeal process. What shape the eventual regulation will take remains uncertain, however: the Biden administration still confronts legal obstacles, given that a renewed attempt to implement something like the Clean Power Plan could provoke a negative response from the conservative-leaning Supreme Court.

In a new blog post, RFF’s Nathan Richardson, Dallas Burtraw, and Tim Brennan reflect on the DC Circuit court’s decision, contending that “the Biden administration’s climate policy team should not get its hopes up just yet.” They argue that the court issued its ruling without weighing in on other important aspects of the Trump administration’s environmental agenda, such as Trump’s relatively low social cost of carbon estimate, and that the Supreme Court is likely to take issue with any far-reaching rules that exceed the perceived authority of federal agencies. These legal obstacles notwithstanding, the three scholars still say that the US Environmental Protection Agency (EPA) under Biden has an obligation to safeguard environmental and public health. “It’s appropriate,” they write, “given previous formal findings about the harm of greenhouse gases to human health and welfare, and EPA's responsibility to mitigate such harm, for the Biden administration to leverage the [Clean Air Act] to push ambitious climate policy.”

President Biden has begun a review of the previous administration’s decision to shrink two national monuments in Utah by millions of acres. If Biden restores these monuments to their original sizes, will the economic consequences be as dire as some predict?

In 2017, former President Trump shrunk two national monuments in Utah—Bears Ears and Grand Staircase-Escalante—by nearly two million acres, in the largest reversal of monument protections in US history. Now, President Biden has issued an executive order that asks the US Secretary of the Interior to reconsider, over the course of 60 days, whether the monuments should be restored to their original sizes. Some Indigenous groups have expressed frustration with the administration’s choice to review—rather than quickly reverse—Trump’s order, which impacts lands that are culturally significant to local tribes. Nonetheless, Biden pledged during his campaign to “protect sacred sites and public lands and waters” and has nominated Deb Haaland (D-NM), a Native American Congresswoman who had previously expressed support for restoring the monuments, to the position that will lead the review. All this over objections from some Utah policymakers that such a move would constitute federal overreach and deter economic development.

In a new blog post, RFF Senior Fellow Margaret Walls and Utah State University Professor Paul Jakus assess the possible economic implications of designating national monuments. Walls and Jakus point out that the executive order impacting Bears Ears and Grand Staircase-Escalante may represent the beginnings of Biden’s pledge to conserve 30 percent of America’s lands and waters by 2030, and their independent lines of research suggest that national monuments offer underappreciated economic benefits. One study coauthored by Jakus finds that new monument designations do not change per-capita income in counties that contain large monuments, while a journal article coauthored by Walls and other RFF scholars finds that monument designations actually increase the number of businesses and jobs in surrounding areas and have no impact on average wage incomes. “The economic value of these monuments is important, real, and likely sizable,” they write.

In an executive order this week, President Joe Biden has halted new oil and gas leases on federal lands and waters. But the order also asks the US Secretary of the Interior to “consider whether to adjust royalties associated with coal, oil, and gas resources … or take other appropriate action, to account for corresponding climate costs,” which leaves room for reforms other than a moratorium on new leases, according to RFF Fellow Brian Prest.

“The administration appears to be considering a similar approach to oil and gas that the Obama administration followed for federal coal leasing,” Prest says. “Specifically, they are considering raising royalty rates to account for the ‘climate costs’ of oil and gas production on federal lands, which appears to refer to the idea of charging carbon adders on federal leases. My research shows that charging carbon adders would achieve the dual goals of reducing emissions and raising significant amounts of revenue—whereas a leasing ban would, instead, result in lost revenues.” 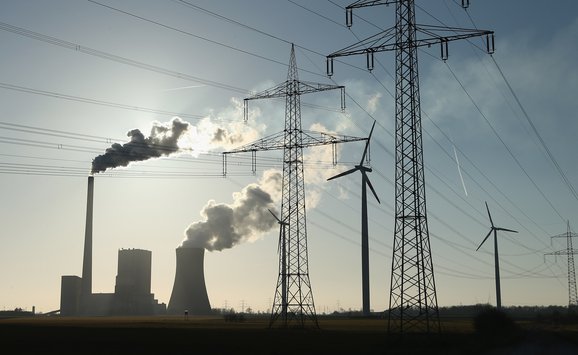 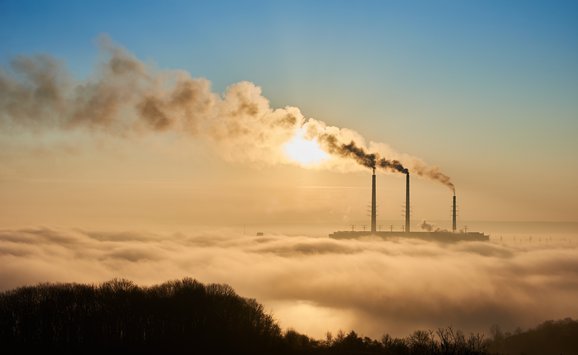 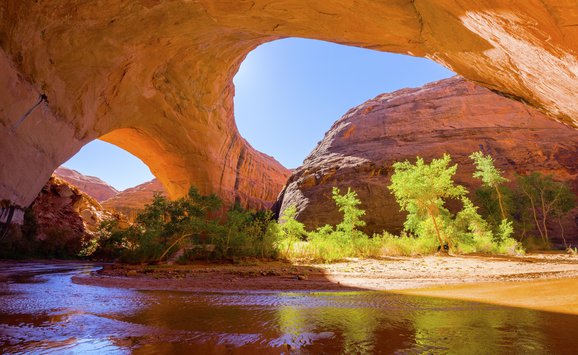 Margaret A. Walls and Paul Jakus