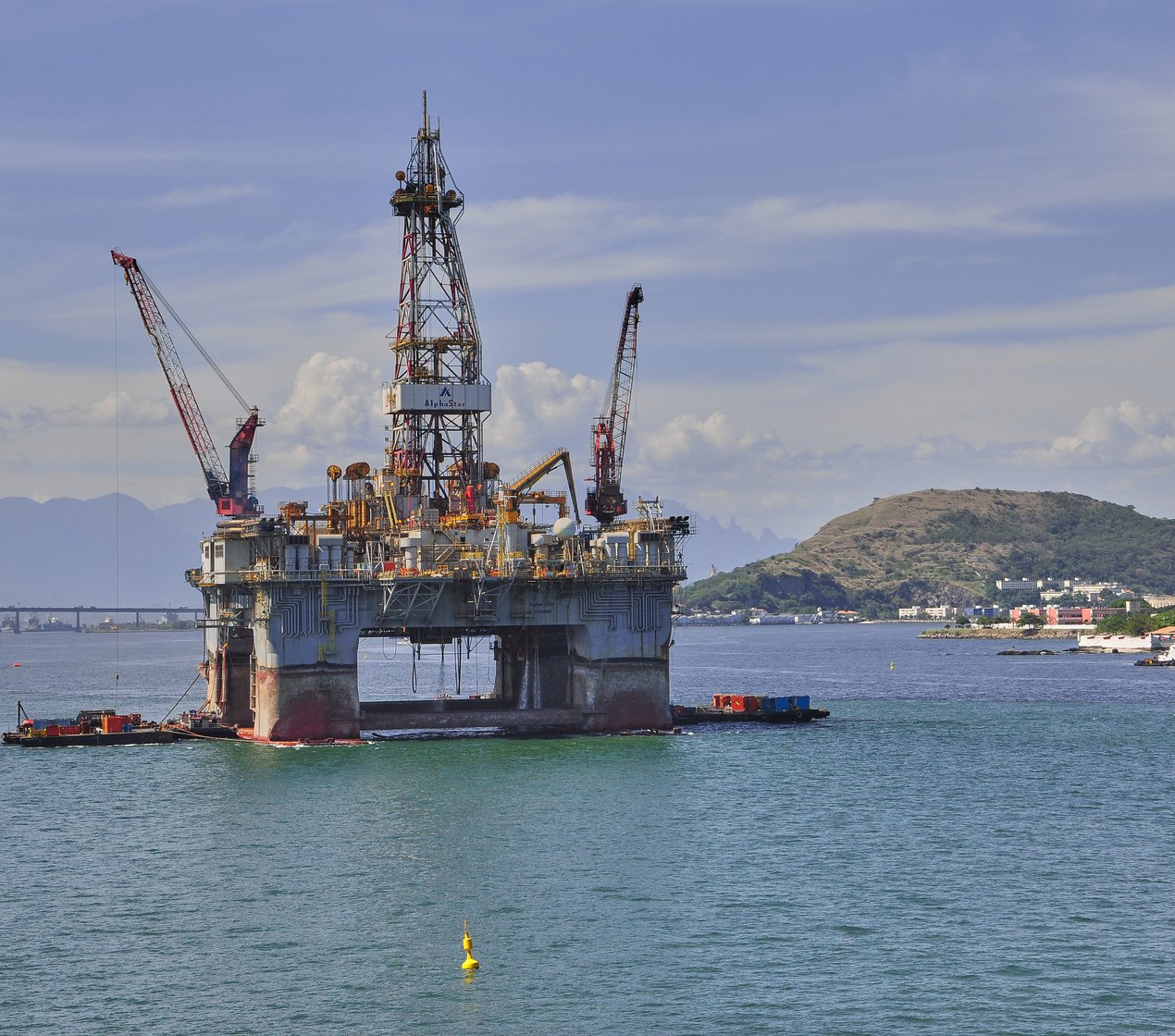 How will global energy use change in the coming decades?

Last week, the US Energy Information Administration (EIA) released its annual International Energy Outlook at a time of considerable uncertainty about the future of global energy use and emissions. The report, which projects global energy use—assuming current technological and policy trends stay the same—predicts that global energy consumption and carbon dioxide emissions will increase through 2050. The EIA also projects that natural gas and coal will continue to be used widely to maintain grid reliability, especially in developing economies and as renewables grow substantially. The coming months could be critical for forestalling such trends: COP26 will occur in just a few weeks, and world leaders attending the conference could converge on major agreements to control fossil fuel production and reduce emissions. But an “energy crunch” may complicate negotiations. A combination of soaring energy demand and supply chain issues has prompted energy costs to skyrocket, and some environmentalists fear that the crisis—which already has led China to burn more coal—could constrain how quickly countries are willing to transition to clean energy.

In a new blog post, RFF’s Erin Campbell, Daniel Raimi, and Seth Villanueva look at various projections of future energy use. Noting that the International Energy Outlook does not consider scenarios in which technological and policy advances help limit global temperature increases, the scholars instead compare two outlooks in which temperatures are stabilized at 1.5 degrees Celsius through 2100: the International Energy Agency’s Net Zero by 2050 report and Shell’s Sky 1.5 scenario. While targeting the same goal, the two outlooks make different assumptions about how the world can get there. Net-zero emissions are achieved by 2050 in the International Energy Agency’s report, but not until 2070 in the Shell scenario, since Shell sees a larger role for negative emissions after the world first overshoots the temperature target. Plus, the Net Zero by 2050 outlook projects that global energy demand in 2040 will be less than today, while Shell sees higher demand for fossil fuels. “We do know one thing: if we are to prevent the worst impacts of climate change, major transformations in our energy system are needed—and fast,” the scholars conclude.

Particulate matter pollution harms human health and disproportionately impacts communities of color. How can the Biden administration address the problem as it reviews particulate matter standards?

The US Environmental Protection Agency (EPA) is considering tighter standards on particulate matter pollution after a policy assessment that staff scientists drafted earlier this month noted that maintaining the current standards could lead to a substantial number of additional deaths. The agency’s review of particulate matter standards, which is slated to conclude by 2023, could result in a reversal of the Trump EPA’s decision from last December to maintain Obama-era standards; that decision came despite research from EPA staff at the time pointing to the dangers of particulate matter. Major business groups have long opposed attempts to increase the stringency of these standards, and former EPA Administrator Andrew Wheeler has contended that the United States has some of the cleanest air in the world (notwithstanding the increasing threat of wildfire smoke). Conversely, advocates of tougher standards point out that particulate matter contributes to health issues, such as asthma attacks and premature deaths, and disproportionately affects people of color.

On a new episode of Resources Radio, Associate Professor Inês Azevedo of Stanford University delves into her research exploring the public health and regional consequences of particulate matter pollution. Azevedo shares that disparities in premature mortality from exposure to air pollution are larger by race and ethnicity than they are for income levels, with Black Americans facing the greatest risk across income brackets. Azevedo also offers recommendations for policymakers who are looking to control particulate matter pollution and protect vulnerable communities. She points out that improvements in energy efficiency can play a large role (though can’t entirely solve the issue of air pollution) and that emissions-reduction policies should be designed to simultaneously target both climate change and air pollution. “The key point that I would like to highlight is that you can have even larger benefits by tackling climate change and air pollution damages together rather than in isolation,” Azevedo contends.

How can we apply time-varying electricity pricing to protect grid reliability?

The Federal Energy Regulatory Commission (FERC) is considering a major rule change, which could enable the broader deployment of programs that balance the power system by reducing or shifting electric loads, known as demand response resources. Since March, the agency has been reviewing a rule that currently allows states to block demand response resources from participating in wholesale power markets; FERC’s final decision could hinge on whether Biden’s pick to join the five-member panel of commissioners is confirmed. If FERC eliminates its current policy, thousands of megawatts of demand response resources could become available nationwide, which could protect grid reliability at times of high demand and minimize the use of fossil fuel–powered “peaker” power plants. One strategy to balance the grid during times of high demand is to employ time-varying pricing for electricity, which incentivizes consumers to reduce energy use during peak hours, and “smart” thermostats, which is an app-enabled device that can adjust temperatures automatically and can be controlled remotely. Smart thermostats have grown in popularity in recent years, with as many as 15 million in use across the United States.

In a recent blog post, RFF Senior Fellow Karen Palmer explores how smart thermostats can save consumers money and reduce power consumption during peak hours. Palmer notes that electricity prices that vary throughout the day are seldom used despite their sound economics, in part because keeping track of electricity costs throughout the day and adjusting appliance use accordingly requires significant effort from consumers. A recent working paper Palmer coauthored with Joshua Blonz, Casey Wichman, and Derek Wietelman finds that smart thermostats—which can adjust a home’s temperature automatically—could help. Palmer and her coauthors find that customers who opted in to a program that enabled their smart thermostat to respond to price changes during the day benefited from reduced electricity costs and experienced relatively little discomfort. “Our work suggests that such programs could deliver important energy savings and be designed in a way to minimize discomfort for customers,” Palmer writes. “Such automation could help pave the way for more widespread acceptance of time-varying electricity prices.”

Despite expected gains in energy efficiency, the US Energy Information Administration predicts in its new International Energy Outlook 2021 report that global energy use will increase by nearly 50 percent through 2050 compared to 2020 levels. In this reference case, the growth in energy demand comes largely from developing economies. 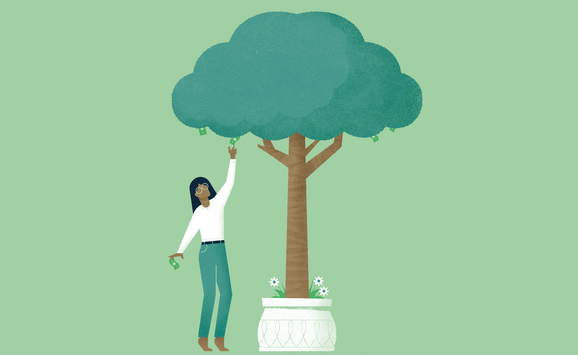 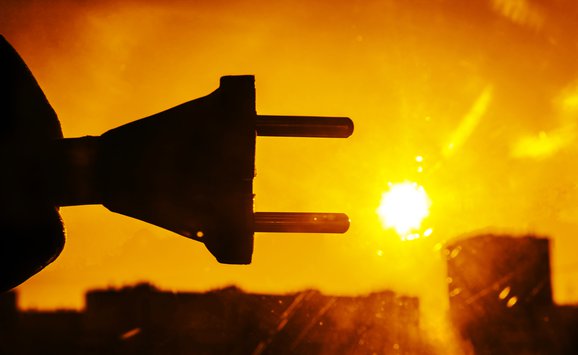 Savings Versus Comfort: How Smarter Thermostats Can Respond to Time-Varying Prices