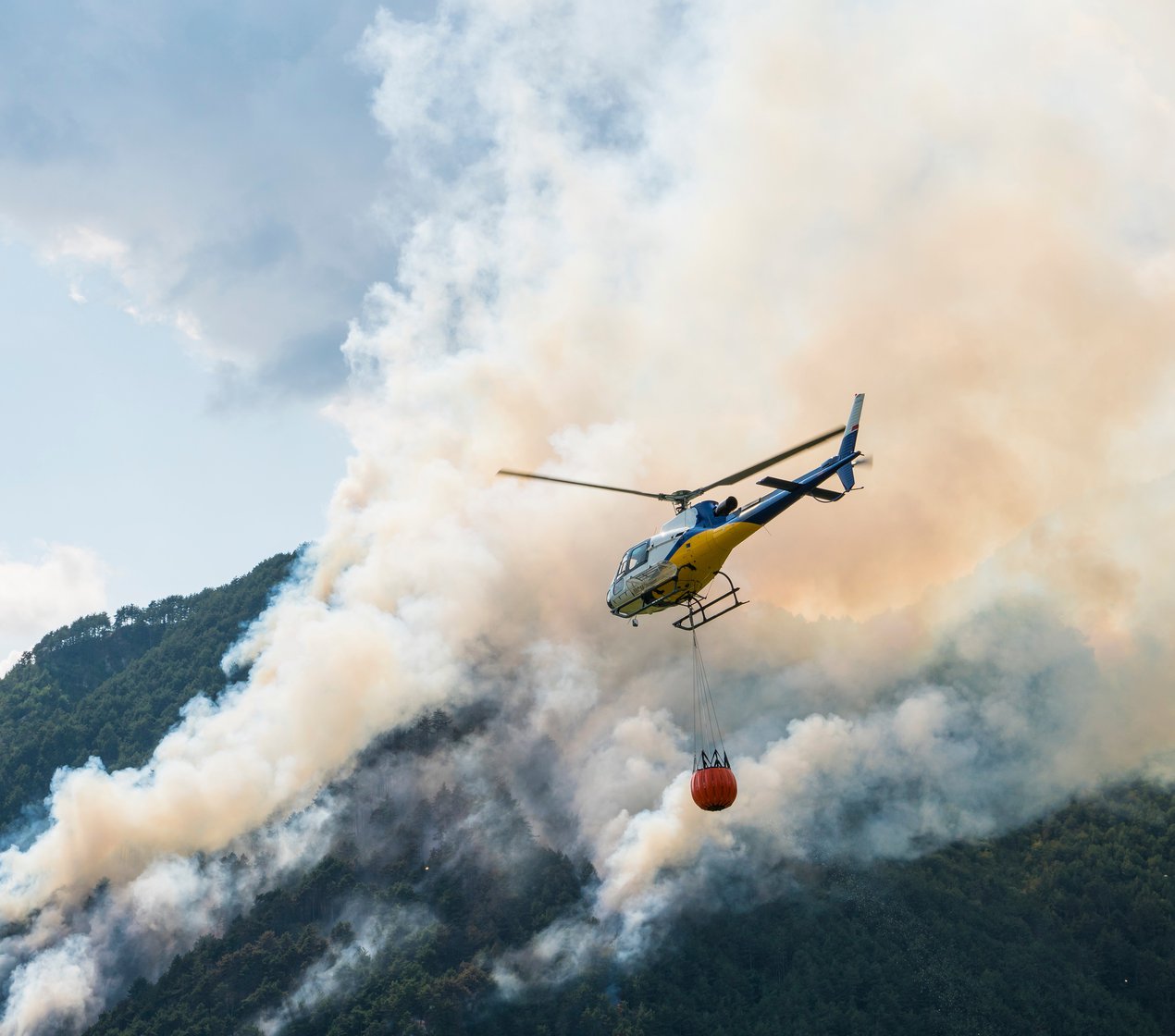 What range of tools can policymakers consider to fight wildfires?

Over 4 million acres of land in the United States have burned from wildfires this year. And with over a hundred wildfires still raging across the United States, policymakers have taken action to minimize the future toll of fires: the infrastructure bill that passed the Senate last week allocates $8 billion toward wildfire risk–reduction efforts. This package includes funds for clearing vegetation from fire-prone areas, creating fuel breaks, and deploying more prescribed burns. Beyond efforts to better manage fire susceptibility in the natural environment, the bill also aims to resolve persistent firefighter staffing problems and create a more dependable league of federal wildland firefighters. The bill lays out plans for converting 1,000 seasonal firefighting positions into permanent roles and provides $600 million for increasing the salaries of firefighters in the Interior and Agriculture Departments. A timeline for the bill becoming law remains unclear, with the House pledging not to vote on any infrastructure legislation until the Senate passes an additional bill through the Senate’s reconciliation process.

A new explainer from RFF’s Matthew Wibbenmeyer and Lauren Dunlap details the variety of policy tools available to mitigate wildfire risk across the United States. Since a primary driver of the increase in wildfire activity is climate change, policies aimed at generally reducing emissions likewise can help reduce long-term wildfire risk. In addition, forest and fuels management—including prescribed burns to remove flammable vegetation—can slow the spread of fires, reduce their intensity, and make them easier to control. Policies can also be targeted toward reducing vulnerability of structures to damage by wildfires—for example through building codes that ensure new developments are resistant to fire—or toward reducing the exposure of homes to potential damage—for example by changing zoning laws to prevent suburban sprawl from spreading to fire-prone areas. For more context on the causes and effects of wildfires, read the first explainer alongside the latest one in the series.

How can the Federal Emergency Management Agency charge flood insurance rates that reflect the realities of climate change while also encouraging homeowners to purchase insurance?

On October 1 this year, the Federal Emergency Management Agency (FEMA) is expected to update its guidelines for flood insurance, introducing a new program called “Risk Rating 2.0” in response to the realities of climate change. FEMA, which insures more than 5 million people for over $1.3 trillion, currently requires homeowners to purchase flood insurance only if they live in an area which is estimated to have at least a 1 percent chance of flooding annually. In recent years, however, the increasing frequency of natural disasters, and FEMA’s inability to entice at-risk homeowners to voluntarily purchase insurance, has saddled the agency with billions of dollars of debt. Risk Rating 2.0 aims to more accurately account for the impacts of climate change and increased flood risk in insurance rates. But, because the plan is poised to raise flood insurance rates for over 75 percent of currently enrolled homeowners, Risk Rating 2.0 has generated political backlash, and its rollout already has been delayed for months.

On a new episode of Resources Radio, Penny Liao, who recently joined RFF as a fellow, discusses how homeowners consider whether to purchase flood insurance. Liao expounds on key findings from a recent working paper she coauthored—in particular, that home equity is a primary factor influencing whether people voluntarily purchase flood insurance. Americans with more home equity are more likely to purchase flood insurance, because they want to avoid defaulting on their mortgage, while people with highly leveraged mortgages often decide against flood insurance. In the end, this willingness to default on mortgages, which often are securitized by government-sponsored enterprises like Fannie Mae and Freddie Mac, can burden taxpayers with the bill. Liao points out that FEMA can make further reforms to flood insurance policy going forward, noting Risk Rating 2.0 and suggesting that the agency can do more to incentivize consumers. “It’s important for flood insurers to price in these risk-reduction measures and encourage people to undertake them,” she says, proposing strategies such as discounts for homes that invest in adequate floodproofing.

How can the Federal Energy Regulatory Commission, which regulates interstate electricity transmission, speed up efforts toward decarbonization?

Representative Sean Casten (D-IL), a clean energy entrepreneur turned congressperson, recently launched #HotFERCSummer, a campaign to raise awareness about the Federal Energy Regulatory Commission (FERC) and its relevance in addressing climate change. While most famous for taking the House floor by storm with songs that connect FERC to Megan Thee Stallion’s “Hot Girl Summer” and Fergie’s “Fergalicious,” Casten has also recently introduced legislation to reform FERC. One bill would assert that FERC has the authority to consider greenhouse gas emissions in ratemaking decisions, and another would require FERC to more speedily respond to rehearing requests. Casten isn’t alone in seeing FERC’s potential: the infrastructure bill that passed the Senate last week makes it easier for FERC to approve certain large-scale transmission projects, even if state agencies are opposed. Outside Congress, hundreds of environmental groups also have lobbied President Biden to appoint a new member of the five-member body; FERC currently tilts in favor of Republicans because the outgoing chair, Neil Chatterjee, does not plan to leave the commission until the Senate confirms his successor.

Two new explainers from RFF’s Kathryne Cleary, Karen Palmer, and Todd Aagaard describe the key powers of FERC and elaborate on the role the agency can play in decarbonizing the electricity grid. “FERC 101” reflects on the basics. Deriving its authority from the Federal Power Act, which tasks the agency with ensuring that wholesale rates are “just and reasonable,” FERC serves as an independent economic regulator for electricity transmission across states. “FERC 102” dives deeper, clarifying that, “while FERC is an economic regulator with little direct influence on environmental policy, FERC’s actions do have implications for environmental outcomes.” For instance, FERC has issued an order that enables distributed resources—such as rooftop solar and batteries—to participate in wholesale markets, and an order that acknowledges the role carbon pricing can play in wholesale markets. Conversely, the scholars also point to setbacks for clean energy, including FERC’s Minimum Offer Price Rule order in 2019, which functionally discouraged the deployment of clean resources and could have increased costs for consumers.

The National Flood Insurance Program is deep in debt, and policymakers have long struggled to successfully encourage low-income households to pay for insurance. According to surveys conducted by RFF, Stanford University, and ReconMR, 68 percent of Americans agree that the federal government should subsidize the cost of flood insurance for impoverished families. 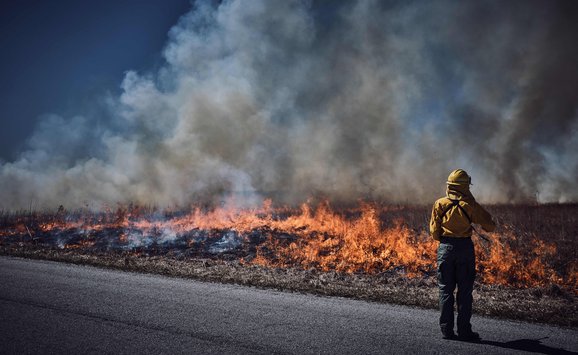 Risks and Rewards in Homeownership and Flood Insurance, with Penny Liao 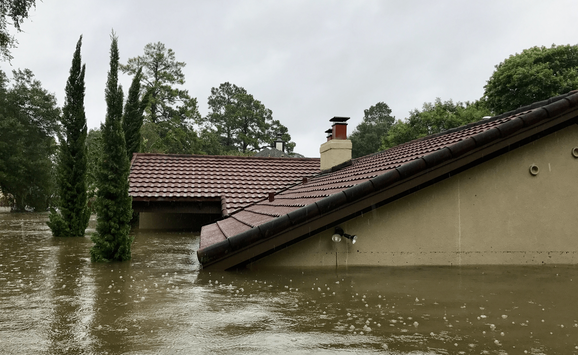 What's at Stake? Understanding the Role of Home Equity in Flood Insurance Demand 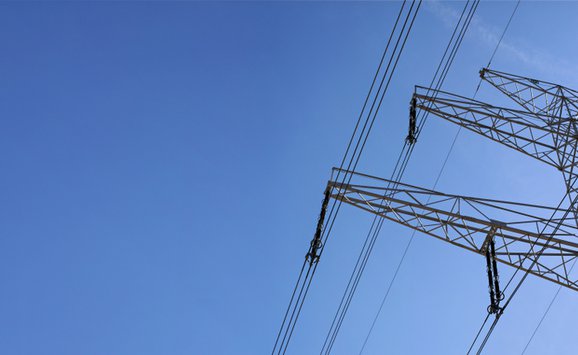