New data from China’s National Bureau of Statistics show the country decreased its coal consumption for the second year in a row. This could be a temporary pause caused by economic restructuring from manufacturing to services, or it could indicate a larger trend toward lower coal intensity. If the latter proves true, China—the world’s largest emitter of carbon dioxide—could reach peak emissions earlier than promised at the Paris climate talks. In the short term, the reduction of coal use will alleviate the country’s severe air pollution problem.

In an article for Resources magazine, RFF’s Mun Ho and Zhongmin Wang emphasize that simply enacting national environmental and resource policies will not necessarily lead to implementation; the government must also emphasize environmental protection when evaluating the performance of individual government officials. They note, “For China’s leaders, green growth is now a necessity. They have started down this path of reform, but the scale of the prob­lems requires greater efforts and some fresh thinking and experimentation.” 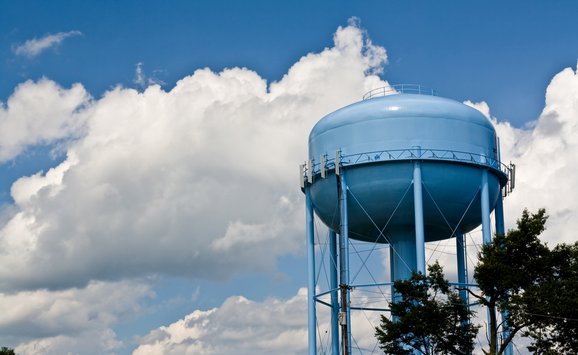