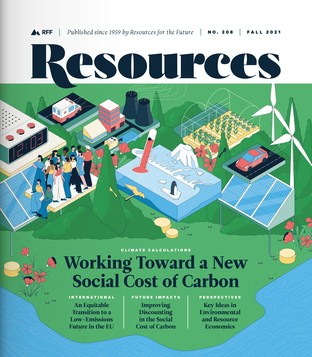 Issue 208: Updates to the Social Cost of Carbon

A Note from RFF’s President about Resources issue 208:

Changes and uncertainty continue, and still we adapt, as the first year of the Biden administration concludes with infrastructure bill negotiations alongside ambitious plans for clean energy and climate policy through the budget process.

A highly anticipated change is slated to arrive in January, with the most important number that most people have never heard of: the social cost of carbon (SCC). Estimated as the dollars-per-ton damage associated with emitting additional carbon dioxide into the atmosphere, the SCC can have enormous influence on US environmental policy moving forward.

Two articles in this magazine consider the imminent changes to the SCC. One article looks at the broad context of the SCC, focusing on several methodological improvements that RFF has played a large role in developing. Another article looks at one particularly crucial component of the SCC; namely, the framework for discounting future impacts to the present. RFF’s work on both discounting and the SCC generally incorporates the best available empirical data and scientific methods, and implements the recommendations established by the National Academies of Sciences, Engineering, and Medicine. More on the SCC will come from RFF in the coming months.

Other articles in this issue touch on other important changes.

RFF adapts to changing circumstances while adhering to our fundamental values of balance, rigor, independence, respect, and results. Vicky says it well: “It’s important that decisionmakers have access to information that is fact based and independent, done by highly capable and committed individuals.” It’s a privilege for us at RFF to do our part, and we hope you join us.

Working Toward a New Social Cost of Carbon 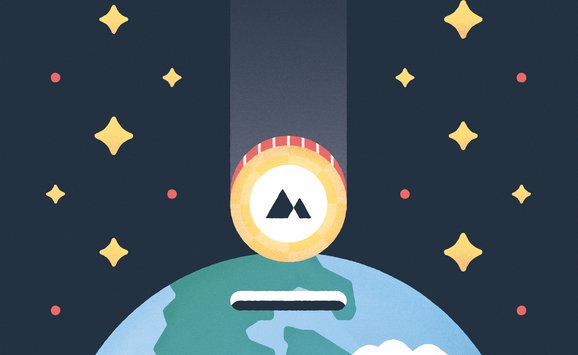 Improving Discounting in the Social Cost of Carbon 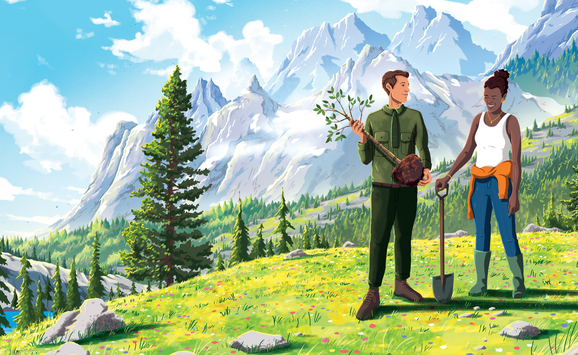 The History of the Civilian Conservation Corps 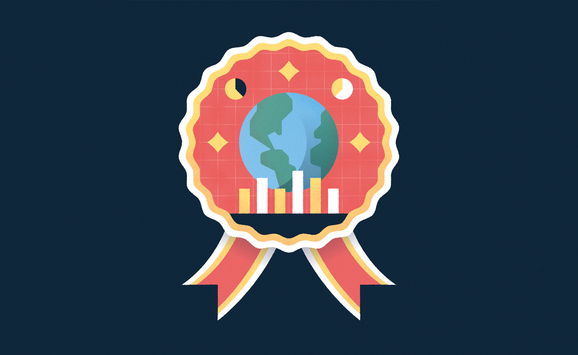 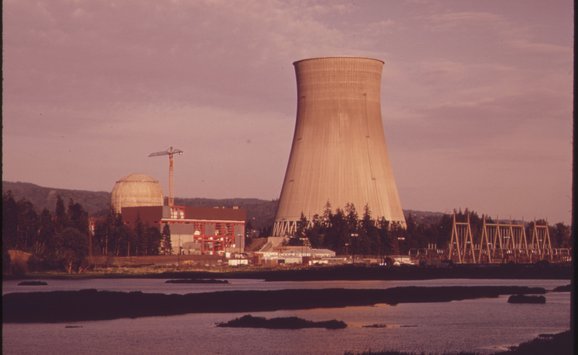 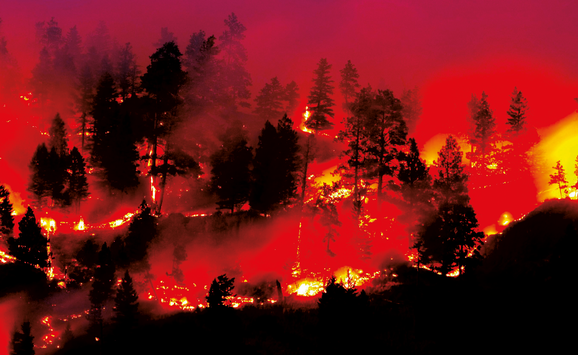 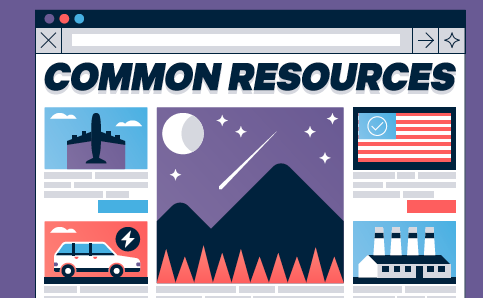 Common Resources: News and Views from the RFF Blog 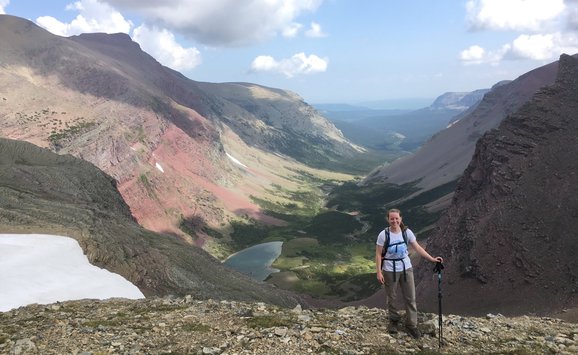 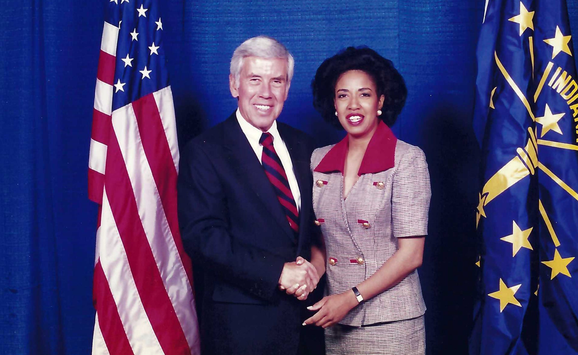 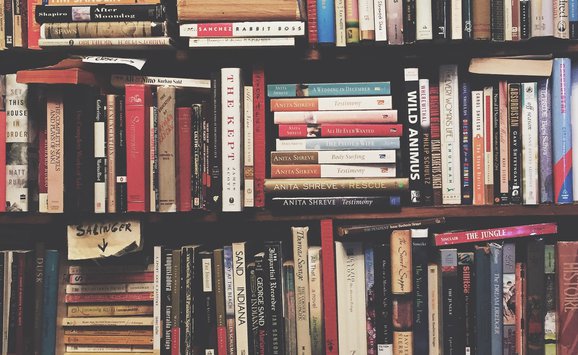