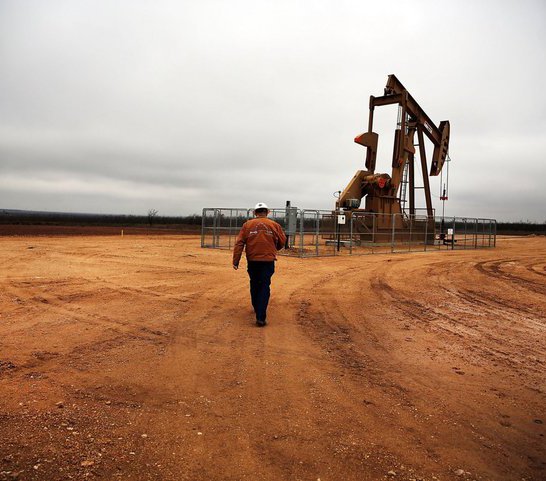 Earlier this year, House Majority Whip Steve Scalise (R-LA) and Rep. David B. McKinley (R-WV) introduced a nonbinding resolution that would allow lawmakers to formally denounce a carbon tax in Congress. Said Scalise in support of the resolution:

“[S]ome liberal Washington special interests continue to pursue a radical agenda that includes imposing a job-killing carbon tax, which would raise costs on everything we buy from electricity and gasoline to food and everyday household products. The resolution … would yet again put Congress on record against a carbon tax, which would result in massive job losses, lead to higher prices for American families and small businesses, and jeopardize America’s energy security.”

The “job-killing” rhetoric against a carbon tax is familiar: when President Trump announced his intention to pull the United States out of the Paris Agreement, he cited a report from NERA Economic Consulting, stating that “Compliance with the terms of the Paris accord . . . could cost America as much as 2.7 million jobs in 2025.”

But the long-run impacts of a carbon tax on US employment are small, as we show in an analysis looking specifically at the impacts of a US carbon tax on jobs. Building on our previous research, we constructed a new model that considers key aspects of the labor market, such as unemployment, job search, and the distinction between the number of workers and the hours per worker. These aspects are left out of nearly all models used for environmental policy analysis, including the model used for the NERA study cited by President Trump.

Our model estimates that a carbon tax of $40 per ton of carbon dioxide (rising over time at the rate of inflation) with the revenue returned to households via rebates would increase long-run unemployment by 0.3 percentage points. Given that the US labor force is about 160 million workers, this translates into total long-run net job losses of about 480,000. By comparison, the economy has added 200,000 jobs each month, on average, from June 2017 to June 2018. If revenues from a carbon tax were used to reduce payroll taxes or income taxes on labor, the impacts of the carbon tax on long-run unemployment would be even smaller: an increase of 0.05 percentage points (long-run net job losses of about 80,000).

These estimates also completely ignore the benefits of the carbon tax policy. To the extent that a cleaner environment boosts the economy, including those benefits in the analysis would further reduce estimated job losses—or turn them into gains for employment.

Our research also shows that the limitations of widely used models to examine these issues lead to much higher estimates of job losses. These “full employment” computable general equilibrium (CGE) models implicitly assume that everyone who wants to work gets a job immediately and that every employer who wants to hire finds a worker immediately, and also interpret voluntary changes in hours worked as changes in employment. Although we find that the patterns of job gains and losses across sectors are similar across our new model and a comparable full-employment model, the full-employment CGE model overestimates the economy-wide net change in the number of jobs by a factor of 2.5 or more.

Opponents of policies to price carbon will likely continue with the “job-killing” rhetoric, but careful economic analysis suggests that these arguments are seriously exaggerated. 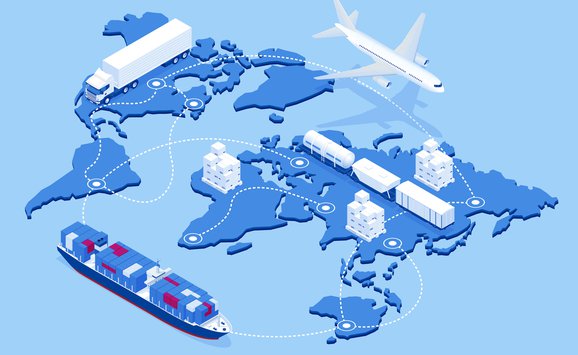