The state of Washington will vote tomorrow on Initiative 1631. This initiative has attracted national attention because it could make Washington the first US state to impose a carbon tax, and some argue it could serve as a blueprint for carbon taxes elsewhere.

But I-1631 isn’t a carbon tax initiative. That might sound surprising, because the initiative imposes a tax on carbon dioxide emissions—$15/ton of CO2 emissions starting in 2020 and rising by $2/ton per year thereafter—but it’s true, in two ways. It’s true in a narrow semantic sense, because the revenue raised will be used for green spending (funding projects with environmental goals) and thus the charge can be termed a “fee”, not a tax.

But there’s also a deeper sense in which it’s true: from an economic perspective, the green spending piece matters much more than the carbon tax. In short, it’s less a carbon tax than a green-spending initiative.

Consider a cost-benefit analysis of I-1631. Let’s look at the cost side first. A back-of-the-envelope estimate suggests that the green spending accounts for more than 90 percent of the economic cost of I-1631. Why is that? Carbon emissions are relatively price-inelastic (i.e., it takes a big price increase to get a substantial emissions response). That’s especially so in Washington, where the electricity sector is already relatively clean (in many other places, shifting electricity generation away from coal is a relatively easy way to reduce carbon emissions) and a high share of carbon emissions comes from transportation (where carbon emissions reductions are more difficult).

That inelasticity means that a carbon tax raises a lot of revenue relative to the cost of the tax. The cost of the green spending is simply the amount that will be spent—and because I-1631 spends all the tax revenue, having a lot of revenue means that cost is large. Consequently, the green spending dominates the cost side of the cost-benefit analysis.

Now think about the benefit side. That inelasticity also means the CO2 reductions from the carbon-tax component (and thus the benefits from it) are relatively small compared to the revenue. Proponents of the green-spending approach argue that the potential emissions reductions from green spending are much greater than the emissions reductions generated directly by the carbon tax. If so, then the green spending will dominate the benefit side of the cost-benefit analysis, too.

So if you want to know whether the benefits of I-1631 exceed the costs, the green spending piece dominates the analysis, and the answer will come down to how big the benefits of that green spending are. Those benefits are hard to evaluate, both because the initiative doesn’t specify exactly what the spending will be (it provides general guidelines, but a 15-member board would make the actual spending decisions) and because opinions vary widely about how effective green spending is at reducing emissions. 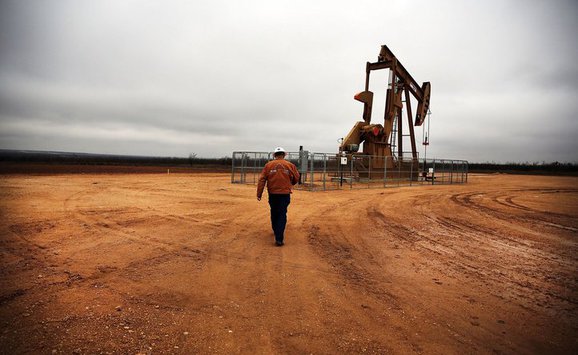 A Tool for Meeting Emissions Reductions Targets under a Carbon Tax