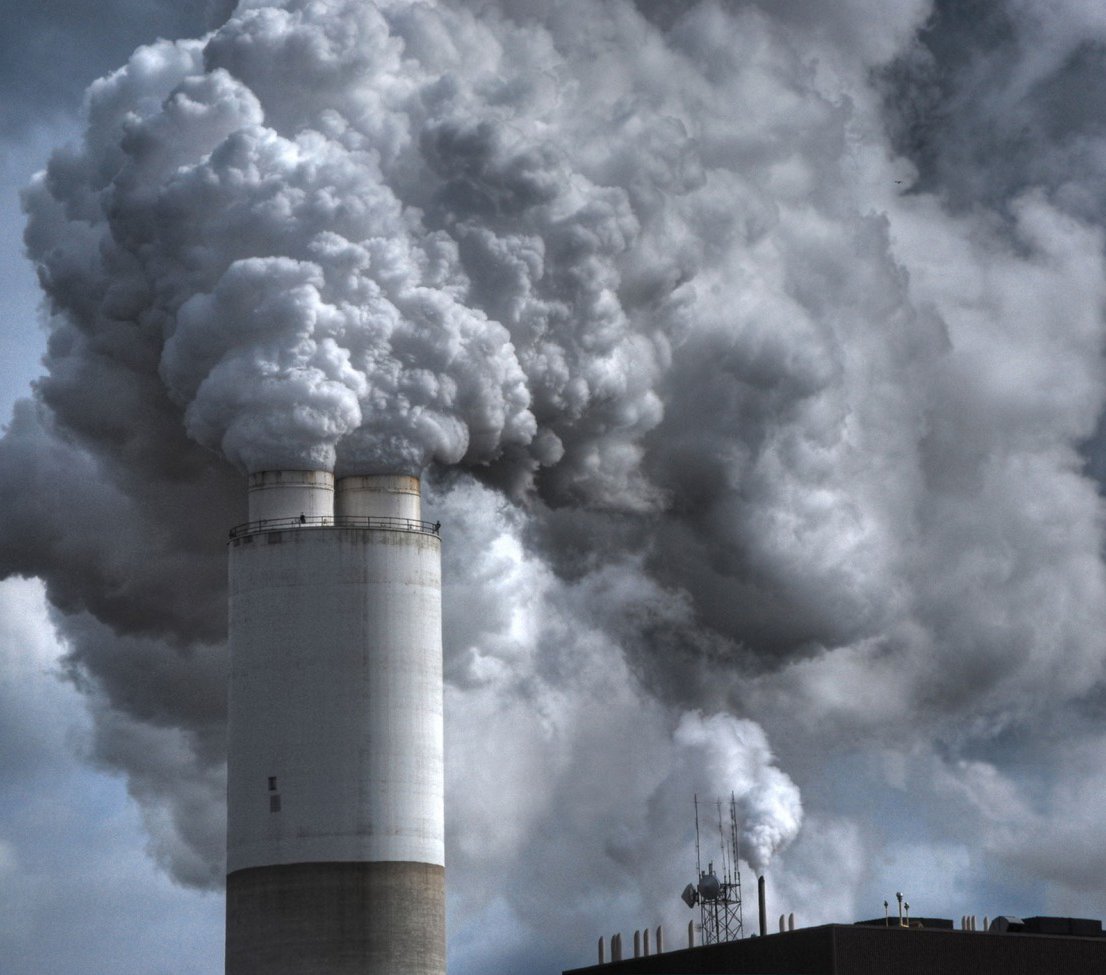 In January 2018, the Federal Energy Regulatory Commission (FERC) rejected the US Department of Energy’s proposal on grid reliability and resilience pricing, which would have guaranteed the profits of coal and nuclear power plants in parts of the United States to prevent them from retiring.

FERC’s ruling document cited research by Shawhan and Picciano that estimated the proposed policy would result in an additional 53 million tons of annual CO2 emissions and 27,000 cumulative premature deaths by 2045.

While there were several estimates of the coal and nuclear plant subsidies that the policy would require, RFF researchers produced the only comprehensive benefit-cost analysis.

The following article was released ahead of the Winter 2017 issue of Resources magazine, due to the topic’s timeliness.

The Federal Energy Regulatory Commission is expected to act by January 10, 2018, on the Department of Energy's notice of proposed rulemaking on “grid resiliency pricing,” which directs the commission to impose rules that would prevent early retirement of coal and nuclear-fired power plants in the eastern United States. It would guarantee cost recovery and a “fair rate of return on equity” for qualifying merchant generators—ones maintaining 90 days of fuel on-site and operating in competitive markets that also have capacity markets. Presumably, plants that did not recover costs and make a fair rate of return would receive subsidies.

Proponents of the proposed rule say it is necessary to ensure the reliability and resiliency of the nation's power grid; opponents call it a bailout for the coal industry. The commission was granted a 30-day extension on the decision in December.

In a recent working paper, we simulated how the proposed rule would affect energy market outcomess and social welfare, assuming that it does not harm the efficient functioning of markets in ways beyond the subsidization of certain plants. We simulated several versions of the proposal that vary how long the policy is in effect, which type of generators qualify (coal, nuclear, or both), and whether the subsidies guarantee profits as in the proposed rule or only the costs necessary for continued operation. See theworking paper for more information on our interpretation and assumptions.

Below, we summarize the results of the main scenario, which reflects our interpretation of the proposed rule and assumes that it remains in effect from 2020 through at least 2045. In the main scenario, the rule guarantees the profitability of both coal and nuclear units. At the bottom of the post, you can interactively explore the effects of other scenarios.

In our scenario guaranteeing profits to both coal and nuclear plants for 25 years, the amount of power generated by natural gas declines due to more coal and nuclear generation. Because nuclear generation increases almost twice as much as coal generation in 2025, carbon emissions decrease slightly at first, but they increase in later years as older nuclear plants retire in spite of the subsidies based on the assumption that they cannot renew their operating licenses beyond age 60. Sulfur dioxide and nitrogen oxide emissions, however, increase immediately from the increase in coal-fired power generation and stay elevated throughout the life of the policy.

The proposed policy would affect electricity prices in two main ways. First, the proposal calls for charges to be assessed to cover the costs of the subsidies. We assume that these would be charged to consumers as a per-megawatt charge, also known as an “uplift.” In 2025, the total subsidy amount is $7.6 billion. Second, the policy decreases the average underlying wholesale electricity price, but not enough to offset the tariffs. The sum of the two, the total price effect, is an average increase of $1.66 per megawatt-hour to consumers in 2025 across the eastern and midwestern United States and Canada. This amounts to $18 per year for the average residential electricity customer. The price increase resulting from the policy declines over the following years.

Relative to business as usual, generator profit is higher in 2025 but lower in 2035 and 2045 because the policy decreases both the number of lower-cost generators and wholesale prices.

The net non-environmental benefit for electricity users is negative throughout the life of the policy. In 2025 the proposed policy would cost consumers $5 billion. That cost lessens in 2035 and 2045 but amounts to a cumulative $72 billion costs to electricity users over 25 years.

The environmental calculation comprises the net benefits of the change in carbon emissions and the costs of increased morbidity and premature mortality from sulfur dioxide and nitrogen oxide emissions. It is decidedly negative (a cost of $9 billion in 2025 and cumulative costs of $217 billion over the life of the policy). Most of this cost comes from increased premature US deaths from sulfur dioxide and nitrogen oxide emissions.

Our working paper includes several variations of the proposal, including a 10-year lifespan for the policy instead of 25, policies that support only coal generators or only nuclear, and policies that guarantee only recovery of the costs of continued operation (“going-forward” costs) rather than guaranteeing profits. We find that the only policies with positive net benefits are the ones that support only nuclear plants.

Explore the results from these other scenarios in the charts below.