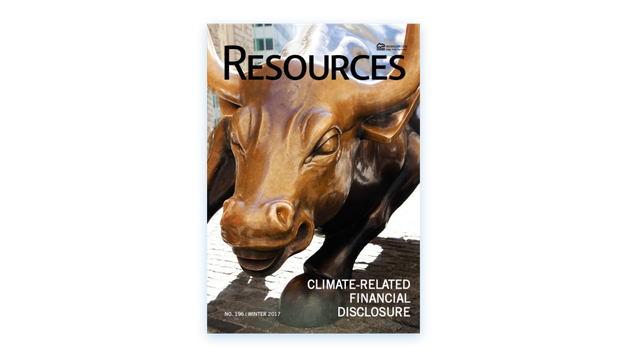 In this issue we pay tribute to Emery Castle, RFF’s president from 1978 to 1986, who passed away in October. Beyond his leadership contributions, Emery was a pioneering natural resource economist and had a deep interest in the relationship between human activity and the surrounding landscape. In a 2008 Resources article (republished in this issue), he argues forcefully for the importance of including the concept of place in contemporary economic discussions, a subject he felt is often given insufficient attention. Emery was also a champion for stronger linkages between natural resource economics and rural studies, and a strong advocate for economists engaging with other disciplines.

This perspective is embodied in our recently launched Land, Water, and Nature program, which focuses on how best to manage key natural resources such as water, forests, fisheries, landscapes, and ecosystems. Much of the work in the program is inherently place-based and involves collaborations with experts from disciplines beyond economics, particularly the earth sciences. The program is led by our new Vice President for Land, Water, and Nature, Ann Bartuska, an ecosystems ecologist with extensive experience in research leadership in the federal government. Before joining RFF, Ann was the Deputy Undersecretary for Research, Education, and Economics and chief scientist at the US Department of Agriculture. As Ann says in an interview in this issue, “You have to understand the linkages between an action that is being taken around a natural resource and the implications for people, for communities, and for economies. Putting those together has been what RFF has been really good at.” That’s a testament to the vision shared by Emery and so many of those associated with Resources for the Future. 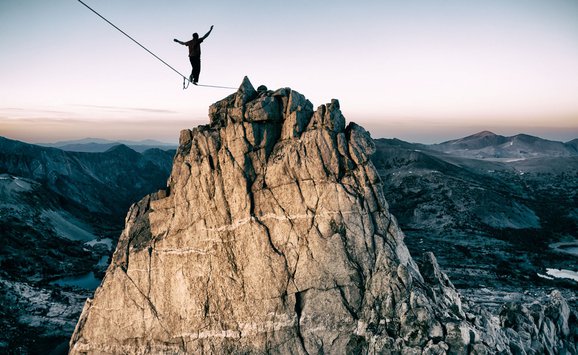 The Confidence Trap: Balancing the Proof Burden in the Climate Conversation 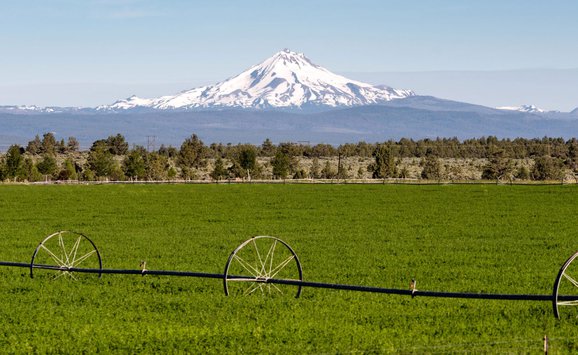 Why Place Matters in Environmental and Resource Economics 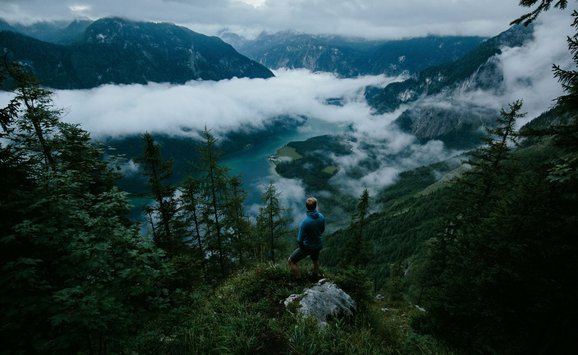 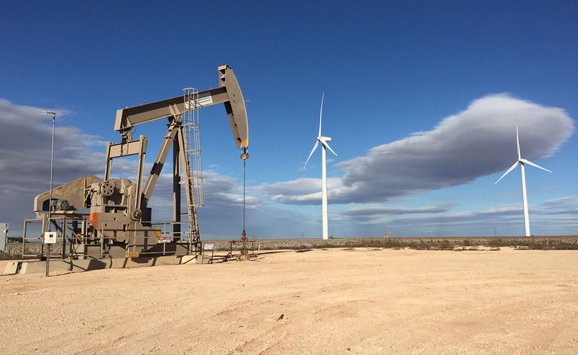 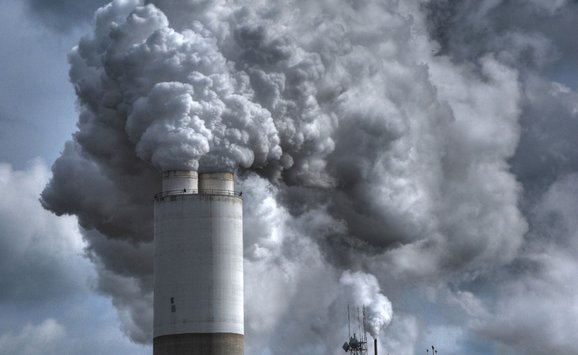 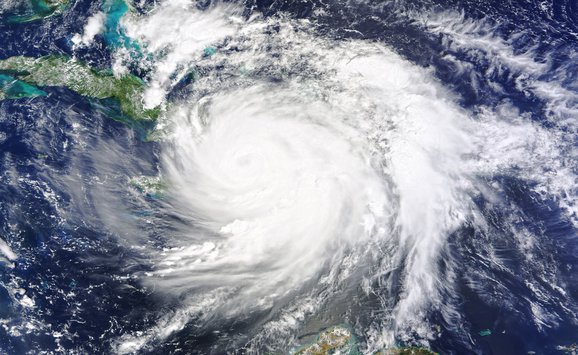 How Do We Measure the Value of Satellite Data? 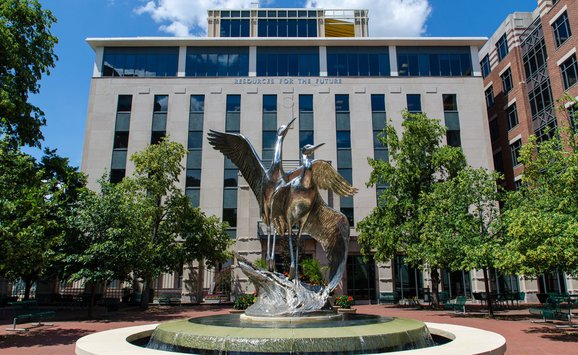 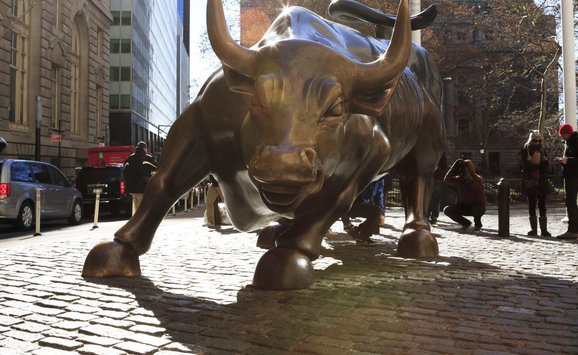