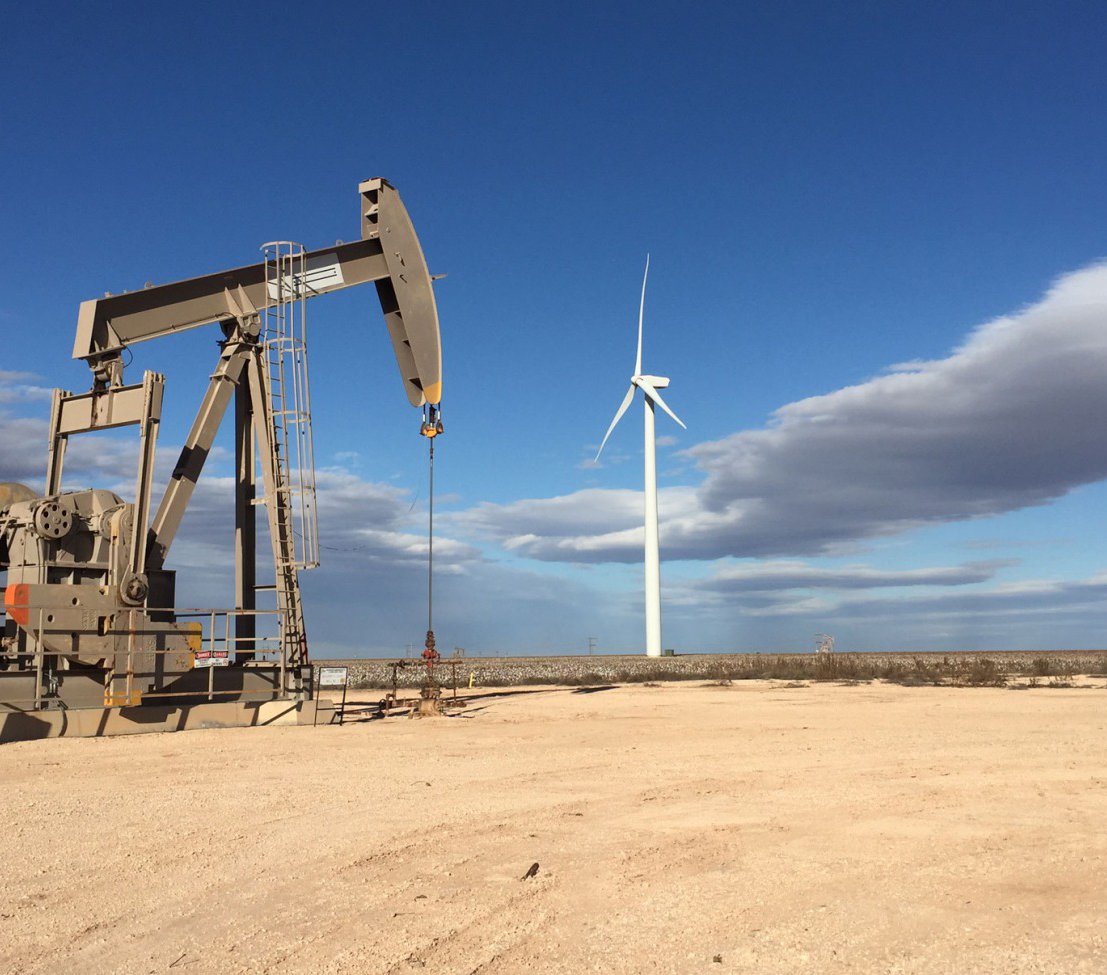 The shale revolution has created substantial climate benefits in the near term and provided an even larger opportunity in the long term. Wise policy choices and technological breakthroughs are still essential for a more effective response to climate change in the future.

The shale revolution—often simplified and referred to as “fracking”—has dramatically increased the production of natural gas and oil in the United States. In so doing, it has raised hopes for climate efforts, since natural gas produces fewer greenhouse gas emissions than coal. There have been short-term gains in emissions reductions to back up those hopes. Unfortunately, despite the near-term climate benefits of low-cost natural gas, multiple sobering studies have demonstrated that the shale revolution may not be a net benefit for climate change over the next 25 to 30 years. Whether the United States will take advantage of the opportunities introduced by increased natural gas largely will depend on policy decisions made in Washington, DC.

Here is why many concerned about climate issues have hope: In 2016, the US energy sector emitted roughly 5,200 million metric tons of carbon dioxide, the lowest level since 1993. Numerous studies have demonstrated that the leading cause of these reductions has been the displacement of coal by natural gas in the electricity sector, where carbon dioxide (CO2) emissions have fallen by 25 percent since 2007. This displacement has been led by the availability of a low-cost supply of natural gas, brought about by the shale revolution.

But here is where things become more complicated: the primary component of natural gas is methane, which, when burned, produces heat, water, and CO2. Methane is also a greenhouse gas, and, while it is shorter-lived than CO2, it traps heat more effectively. When it escapes into the air from a well, pipeline, processing facility, or any other piece of equipment, methane’s impact on the climate is roughly 84 times more powerful than CO2 over a 20-year time frame and roughly 28 times more powerful over a 100-year time frame.

Whether the United States will take advantage of the opportunities introduced by increased natural gas largely will depend on policy decisions made in Washington, DC.

If more than about 4 percent of the natural gas produced in the United States is emitted as methane (rather than being burned), the climate benefits of natural gas disappear over a 20-year time frame. If the time frame is 100 years, this number would need to increase to about 8 percent for natural gas to be a climate loser relative to coal.

In recent years, the US Environmental Protection Agency’s estimates of domestic methane emissions have come under question, leading researchers to conduct dozens of studies to determine the amount escaping from natural gas (and oil) systems. While there is still some uncertainty, the most in-depth studies and the majority of evidence point to leakage rates in the range of 1.5 to 3.0 percent, well below the levels needed to negate natural gas’s climate benefit over coal. Still, additional efforts to reduce methane emissions would further improve the carbon footprint of natural gas.

Scientists maintain concern that the shale revolution may fall short in the long run of producing a net climate benefit for two main reasons:

First, low-cost natural gas does not just make coal-fired electricity generators less competitive; it also competes with zero-carbon technologies such as nuclear, wind, and solar power. Low natural gas prices have contributed to the closure of multiple nuclear reactors in recent years, and incentivized power generators to build new natural gas facilities, rather than wind or solar plants. Second, the shale revolution’s impact on energy prices—lowering the price of natural gas, oil, and electricity—encourages higher overall energy use. While low energy prices are a boon for consumers, they lead to greater consumption, thereby increasing emissions.

When researchers take into account all of these effects, including the displacement of coal and the issue of methane emissions described above, most results show that the shale revolution—in the absence of policy (described below)—is neither a climate savior nor a climate villain.

While the shale revolution alone is unlikely to dramatically alter the trajectory of domestic greenhouse gas emissions, it opens an important window of opportunity for climate policy that is unique to the United States. With an abundant supply of low-cost natural gas, US policymakers can achieve substantial additional reductions in greenhouse gas emissions at low cost. The clearest opportunity for this comes in the electric power sector, where natural gas can continue to displace coal-fired generators.

Most results show that the shale revolution—in the absence of policy—is neither a climate savior nor a climate villain.

At the same time, well-designed climate policies would seek to reduce methane emissions across the vast infrastructure of domestic oil and natural gas systems (notably, some states have implemented such policies, and some operators have implemented voluntary programs to reduce emissions). They would also recognize that preventing the worst effects of climate change will require far greater emissions reductions in the coming decades. Researchers at RFF and elsewhere have shown that the most efficient policies to achieve these long-term goals center on pricing greenhouse gas emissions and investing in research and development for the next generation of energy technologies.

This article has been adapted from a new book by Daniel Raimi, The Fracking Debate, available now from Columbia University Press.