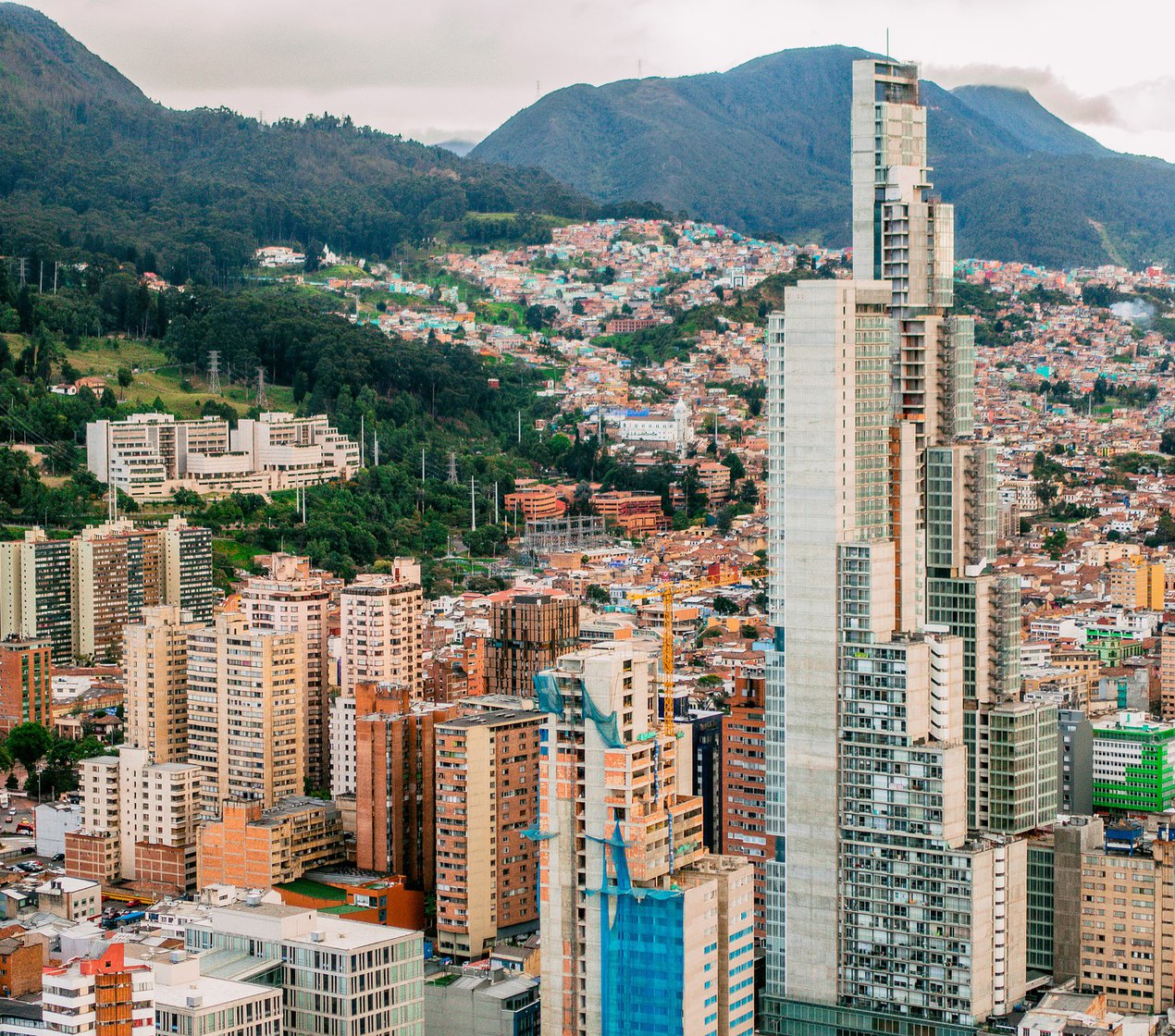 Training in the use of air quality mobile apps may be an effective means of reducing adverse health effects of severe air pollution in developing countries, where air pollution has the most significant impact on human health.

A product of decades of industrialization, urbanization, and motorization, chronic severe air pollution is now a global phenomenon. Today, 90 percent of the world’s people live in places that do not meet World Health Organization air quality standards. The consequences for human health have been grave. Each year, air pollution causes five million to nine million premature deaths and many more cases of bronchitis, asthma, and other cardiopulmonary illnesses.

The Global South is the epicenter of this problem, accounting for more than 90 percent of the deaths and illnesses attributed to air pollution. Although indoor air pollution from the use of wood fuel is a major contributor, most deaths and illnesses are caused by outdoor pollution. Moreover, in most developing countries, outdoor air pollution is getting worse, not better. Unfortunately, it will be difficult to address this problem by significantly improving outdoor air quality in the short to medium term. A lack of political will and shortages of human and financial capital all curb the effectiveness of environmental regulation.

Therefore, perhaps the most practical and cost-effective strategy for reducing illness and death caused by air pollution in the short to medium term is to reduce exposure to pollution by encouraging people to avoid outdoor activities, close their windows, and engage in other avoidance behaviors on days when air pollution is severe. And that strategy, in turn, requires disseminating timely and accurate information about air quality, in combination with recommendations for how to avoid exposure. Information and communication technologies are logical means of providing such information.

Recently, smartphone apps that display real-time information on air quality have become available. For example, the US Environmental Protection Agency’s AirNow app provides historical, real-time, and projected data for most cities in the United States. The Sameer, Air Quality China, and AirRater apps provide similar data for cities in India, China, and Australia. And apps like IQAir’s AirVisual compile this information for cities around the world. However, the extent to which these apps actually affect pollution avoidance behavior, environmental attitudes, and other outcomes is not clear. To our knowledge, the effects of air quality apps on such outcomes have never been studied.

A recent working paper we published with the Inter-American Development Bank, “Breathe Easy, There’s an App for That: Using Information and Communication Technology to Avoid Air Pollution in Bogotá,” helps fill that gap. The paper summarizes the results of a randomized controlled trial that evaluated the extent to which training in the use of a mobile app influenced air pollution avoidance behaviors and other outcomes among university students in Bogotá, Colombia—a city with chronic severe air pollution.

The study randomly assigned 578 university students to either a treatment group or a control group. The treatment group received training in the use of Aire Bogotá, an air quality mobile app developed by the municipal government in Colombia (Figure 1). Training consisted of an information session about air pollution, avoidance behaviors, and the app, along with a six-week interactive email campaign designed to habituate participants to using the app. The control group received a placebo intervention involving lessons in art history. Sociodemographic characteristics and a range of behavioral and attitudinal outcomes were measured using a baseline survey, administered in person in March 2020, and an endline survey, which was administered remotely three months later.

Figure 1. Screenshots of the Aire Bogotá Mobile App in Action

As for knowledge about avoidance behavior, the training increased the probability (3 percentage points) that subjects would understand that changes in behavior can reduce the adverse health effects of air pollution; it increased the probability (9 to 31 percentage points) that subjects would know about specific avoidance behaviors (Figure 2A).

The experimental treatment also enhanced participants’ concern about other environmental issues. Study subjects who participated in the app training showed an increased level of concern about hazardous waste and water pollution. The probability of subjects believing that pollution is a necessary trade-off for fostering economic growth decreased by 8 percentage points.

Finally, the treatment effects were moderated by participant characteristics. In particular, among students who were employed, the information session and email campaign were less effective in encouraging the use of the air quality app and actual avoidance behavior, among other outcomes.

These findings have useful policy implications. Our results confirm that training in the use of air quality mobile apps may be an effective means of reducing adverse health effects of severe air pollution in developing countries, where air pollution has the most significant impact on human health and where prospects for reducing emissions in the short to medium term arguably are most limited. In addition, our research suggests that training in the use of such apps can have spillover effects on people’s attitudes about other types of pollution and environmental quality in general.

This article has been cross-published with some changes and with permission from the Inter-American Development Bank blog.

Economist at the Inter-American Bank 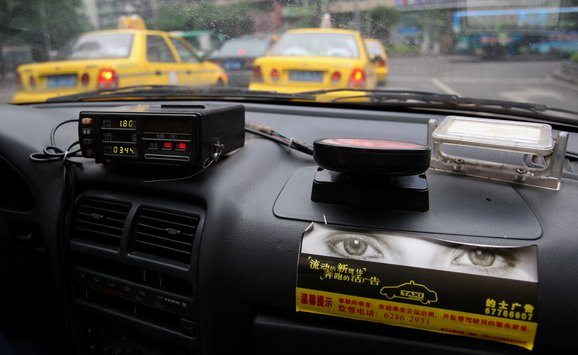 Measuring The Costs Of Air Pollution And Health In China

The Environmental Impacts of Digital Technologies, with George Kamiya