Can the United States Reach New Climate Goals Set by the Biden Administration? 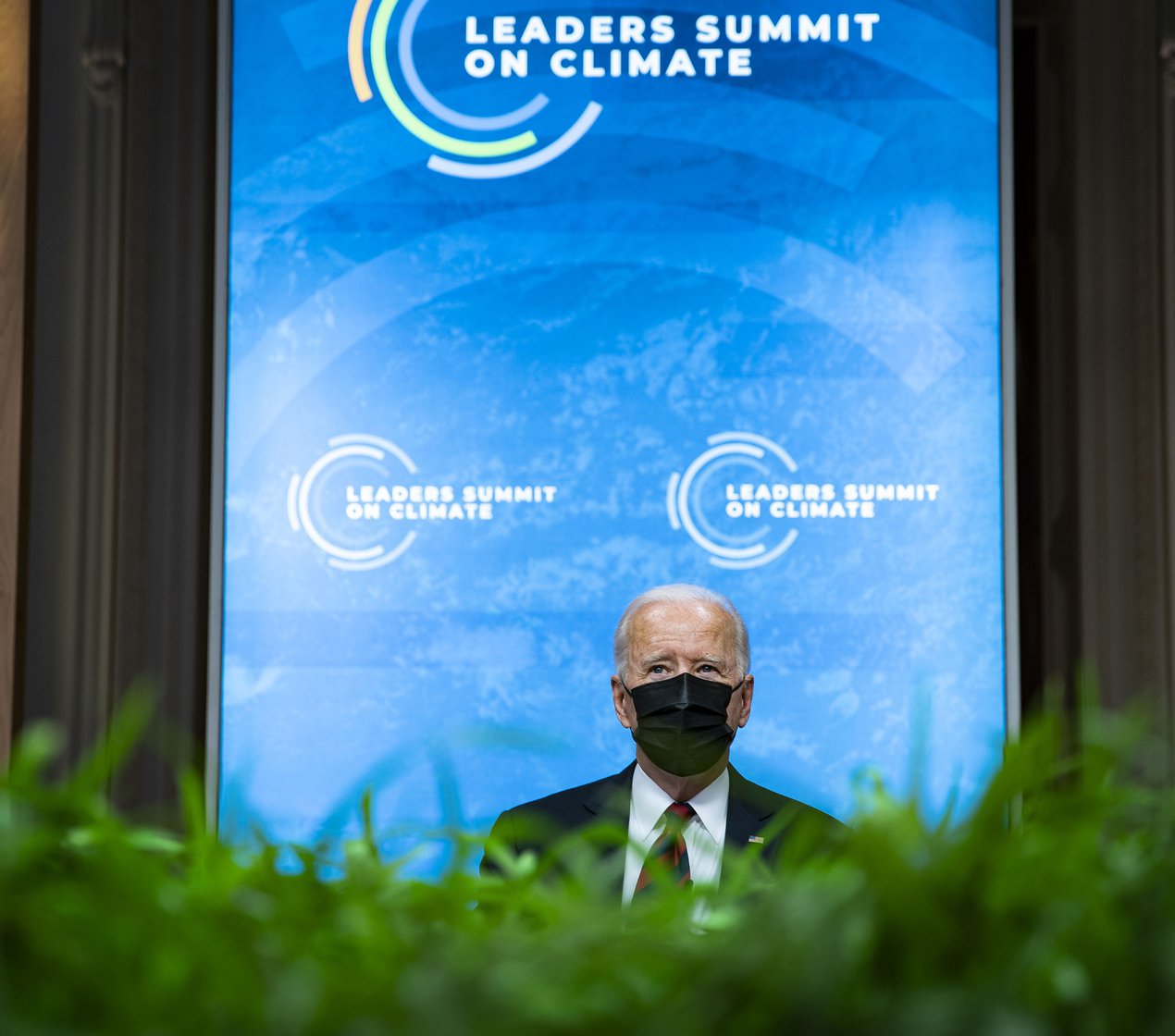 Last week, the Biden administration set the United States on a nine-year path to bring greenhouse gas emissions down to at least 50 percent below 2005 levels. With a set target and a wide variety of policy tools available for reducing emissions, policymakers still confront one major question: What policy actions will enable the ambitious new reductions promised by the United States?

As members of Congress work toward answering this question, they’ve been calling on experts to share insights at recent climate-themed hearings on Capitol Hill. Last week, the US Senate Committee on Finance held a hearing on how the tax code can play a role in climate policy. At the center of this hearing was the Clean Energy for America Act (CEAA)—a tax proposal to subsidize clean power generation, electric vehicles, and more—which has been reintroduced by Committee Chair Senator Ron Wyden (D-OR) and more than 20 cosponsors.

The CEAA is one of three core policies analyzed in a new Resources for the Future (RFF) study. A team of researchers from RFF and Yale University model the effects of the following three policies: a simplified version of the CEAA, a clean electricity standard that requires 80 percent of electricity sales to come from zero- or low-emissions sources by 2032, and an economy-wide carbon tax starting at $15 per ton and rising 5 percent plus inflation per year.

Each of these policies has the potential to drive emissions reductions alone, and even more reductions are possible if the policies are combined. With an “all-in” scenario—a combination of all three policies, plus additional measures—emissions are projected to decrease by about 40 percent by 2030, relative to 2005 levels. Although these projected reductions mark significant progress toward emissions goals, even the all-in scenario will not be enough to meet the Biden administration’s goals.

“The policies we analyzed provide a good down payment but aren’t enough on their own to reach the administration’s climate goals,” says Wesley Look, study coauthor and RFF senior research associate. “Our analysis shows that greater policy ambition is needed.”

The study offers helpful lessons for policymakers about the strengths and drawbacks of different strategies. Here are a few key takeaways from the research, in the context of the new emissions reduction targets and this week’s hearing held by the Senate Finance Committee.

Reductions are harder once we’re past the low-hanging fruit. As shown in Figure 1, reductions tend to plateau or drop off after 2030. Why? Because by that point, the easiest emissions to eliminate (those from coal-fired power plants) are gone, and we’re left with difficult-to-decarbonize sources, particularly natural gas–powered electricity and the transportation and industrial sectors.

Considering policy effects in the electricity sector only, the CES and carbon tax are more cost-effective than clean energy tax credits. The CEAA—a bill that relies heavily on tax credits to incentivize emissions-reducing behavior for new sources of power—is bolstered by the fact that Americans overwhelmingly support tax credits for clean energy. But this new analysis shows that, while this legislation may be politically palatable, it is not as cost-effective as other options. While emissions reductions in the electricity sector (the biggest source of reductions for all policies analyzed) cost roughly $15 per ton under the clean electricity standard proposal, and only $11 under the carbon tax, reductions cost more than $35 per ton under the CEAA (Figure 2). Furthermore, implementing the CEAA alone leads to smaller emissions reductions than any other policy analyzed here (Figures 1 and 2).

Technological inclusivity matters. This was a theme at Tuesday’s hearing, and RFF experts have discussed it at length: by including a broad set of technologies in US climate policy, we can reduce emissions more cost-effectively—and more effectively, period. That’s why the clean electricity standard and carbon tax are more cost-effective than the CEAA in the electricity sector. Although the CEAA’s clean electricity tax credits aim for technological inclusivity, the strategy still applies to a narrower set of technologies than either of the other policies. Additionally, the clean electricity tax credits in the CEAA apply only to new generation assets (including within a single technology class, like wind), whereas the other two policies apply to both new and existing assets.

“It is likely that the United States will need more stringent policies and new technologies to make that jump to 50 percent emissions reductions,” coauthor and RFF Senior Fellow Karen Palmer says. “According to our modeling, the tools that are likely to succeed in today’s political climate won’t be enough. We need to think creatively and collaboratively about how we can fill in these gaps to reach our climate targets.”

This study shows that it would be difficult—or impossible—to craft a single policy that can decarbonize the US economy. But these policies can drive substantial emissions reductions and, in combination with greater ambition and a wider variety of strategies, help the United States tackle climate change. 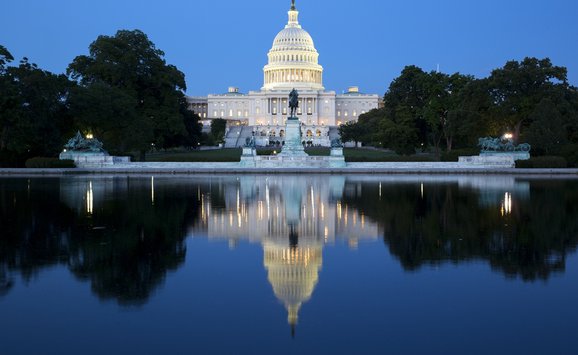 Emissions Projections for a Trio of Federal Climate Policies 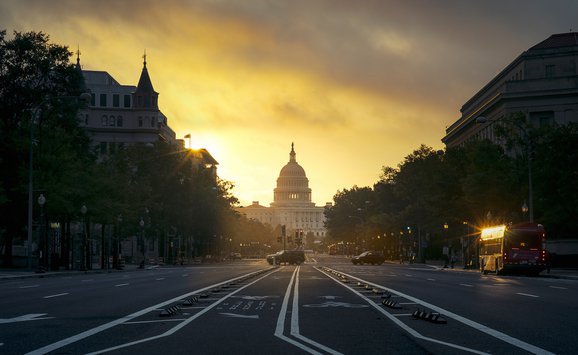 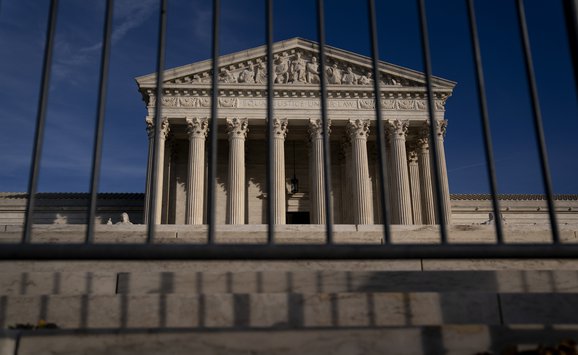