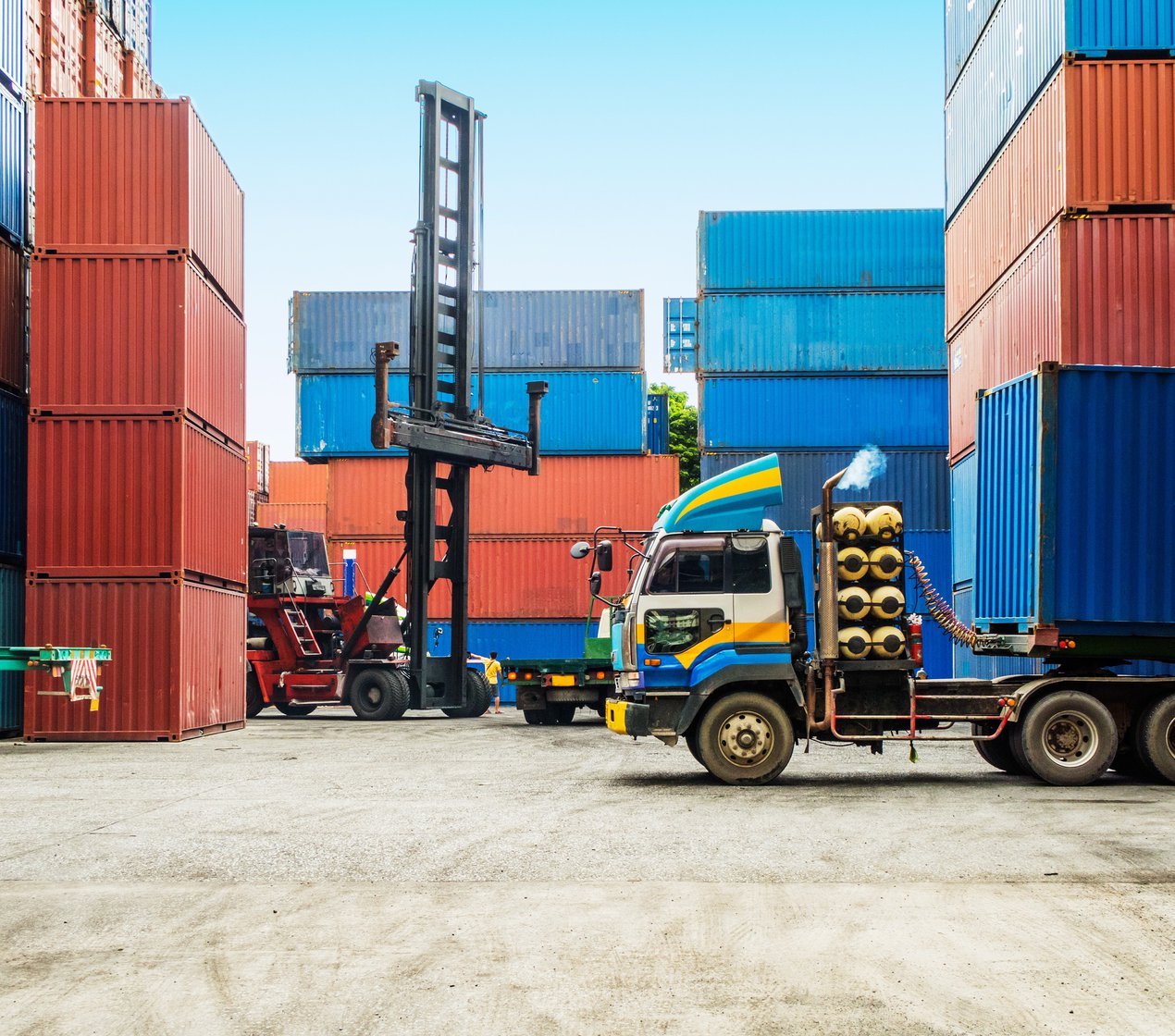 A large body of research considers how a border adjustment tax can be imposed on goods from countries that don’t implement a sufficiently ambitious carbon price. A new RFF working paper considers a more complex question: How can countries without a formal carbon price implement their own tax?

With the recent proposal for a border carbon adjustment (BCA) measure in the European Union and the recent bicameral bill by Senator Chris Coons (D-DE) and Representative Scott Peters (D-CA) to establish a BCA in the United States, BCAs have emerged as newly relevant climate policy tools on a global scale.

BCAs attempt to impose additional costs on imported, carbon-intensive products. The goal of such policies is to both reduce global greenhouse gas emissions and avoid an unfair trade advantage when one country pursues more ambitious mitigation policies than its trading partners. Without BCAs, incentives exist for businesses to shift production to less-regulated and higher-emitting countries.

BCAs traditionally involve imposing a fee on imports collected at the border when a trading partner with less ambitious climate policies moves its goods into the domestic market. The fee is invoked if the country receiving foreign goods has a higher domestic carbon price than the trading partner; countries tend not to worry when the foreign price is higher. Without BCAs, firms—particularly in energy-intensive and mobile industries—could dodge the higher domestic price in one country by relocating to a country with a lower carbon price. This maneuver would undermine the goal of the original climate policy—to reduce emissions—and would create an unfair trade advantage.

Myriad design questions can be applied to BCAs, and the incentives are inherently imperfect and involve trade-offs. For example, to create similar incentives for imports as for domestic products, policymakers would need to tie the BCA to the carbon content of the actual imported good, rather than the average carbon emissions within a firm or country. But such a policy would create strong incentives for countries and firms to export only their cleanest goods, without necessarily reducing the carbon content of all their goods.

In addition, questions remain over whether BCAs comply with international trade rules, whether BCAs can be applied equitably to goods from developing countries, and whether BCAs encourage—or inadvertently discourage—stronger climate policies in the countries they target.

But these questions get more complex in the case of a nation like the United States, which employs a mix of climate policies but does not currently have a formal carbon price.

How BCAs Could Work in Countries Like the United States

A country with a carbon tax or comprehensive emissions trading scheme has one key feature that can anchor a BCA—the carbon price. Countries with other types of policies—including an emissions trading scheme with a significant free allocation—can be thought of as having two main features: an exempted amount of emissions for each product and a price applied to emissions over that exempted amount. The exempted amount recognizes that, once domestic firms pay the mitigation costs associated with reducing emissions to exempted levels, the firms do not pay anything additional on those emissions that do occur. In our working paper, we discuss how policymakers might come up with those two parameters—the exempted emissions level and the price applied to emissions over that level—in different ways under different policy settings. But once those parameters are decided, they can then be applied to imports. A BCA thus is possible even in countries without a formal carbon price.

Of course, if a country applies this approach to an imported good, the importing country would not want to overcharge if the exporting country that produces the good has its own domestic climate policies. In that case, it is important to consider the difference in charges that would be applied to the product in the importing country versus the exporting country. That is, if the goal is to create similar costs and incentives for imports as for domestic products, the BCA should be based on the difference between the importer’s and exporter’s effective charge on the product. In the working paper, we examine a range of cases that depend on the structure and stringency of the respective climate policies within two countries.

It is worth noting that BCAs in countries that do not implement an explicit carbon tax are a relatively new idea. Also new is the question of how a BCA in one country ought to adjust for climate policies other than a carbon tax in another country. Our working paper aims to be a starting point for these conversations.

How US Policymakers Are Approaching BCAs

The Coons-Peters legislation proposes a fee on the carbon content of imports based on domestic environmental costs—what they call “levying a fee on imported pollution.” Their approach mirrors our approach in the working paper, which suggests looking at domestic compliance costs to determine the fee given the absence of a market price. Both the legislation and our working paper also suggest adjustments based on foreign climate policies other than a carbon price. Notable differences exist, however. For example, the working paper suggests applying the calculated fee only to imported emissions above an exemption level comparable to those domestic emissions that do not face any fee. Meanwhile, the legislation would apply the fee to all imported carbon emissions. But the main difference is that the working paper addresses technical questions of how to calculate and create equivalent costs and incentives at home and abroad, while the legislative proposal is directed toward a potential framework for addressing those unequal costs and incentives.

Ultimately, developing global solutions to address the problem of climate change requires countries to take stronger action, encourage other countries to take stronger action, and protect against the economic and environmental consequences of relatively weak climate action in other countries. Given their relevance to policymakers, BCAs likely will become an increasingly important part of that progress.