Economists love prices. But at what cost, theoretically, are we willing to raise the price of water to manage demand during periods of drought?

In the context of residential water policy, raising prices to encourage conservation is an attractive option for several reasons. First, in the face of a price increase, people have complete flexibility on how and where to use their water. For example, individuals who are most willing to forgo planting a vegetable garden in a given year will reduce consumption before someone who just re-sodded their lawn. Second, as a regulator or water manager, you don’t need to know who is most willing to reduce their usage, since markets have a way of handling that on their own. Third, for inelastic economic goods with essentially no direct substitute—like water—price increases lead to increases in revenue, which is a good thing for water utilities that desperately need to invest in new water infrastructure.

However, using prices to manage water consumption has its downsides, too. For one, it is difficult to engender the political support to raise water prices in an agile manner. Municipal water utilities in the United States often are regulated by utility commissions that make even annual rate increases a several months-long process.  Another issue is that access to basic water is seen as a human right, which makes pricing water as a commodity a delicate task.

In a new RFF discussion paper, Laura Taylor and Roger von Haefen (of North Carolina State University) and I uncover relative effects of price and nonprice policies for reducing household water use during the 2007 drought in North Carolina—one of the most severe in the state’s history. Using household-level consumption data for over 1,700 households in six municipalities across the state, we compare responses to price changes and voluntary and mandatory outdoor watering restrictions along several household and sociodemographic characteristics.

Unsurprisingly, we find relatively lower-income households to be the most sensitive changes in price in our sample (due in part to aggressive drought pricing strategies in Chapel Hill, for example). This result occurs because water bills comprise a larger portion of monthly expenditures for lower-income households than others in our sample. At the other end of the price-responsiveness spectrum, we find that the households with in-ground irrigation systems do not respond to increases in price in a meaningful way.

But what happens if your water utility asks you nicely to reduce consumption by, say, suggesting that you only water your lawn on certain days of the week? We find that voluntary policies implemented within our study’s timeframe induced an 8 percent reduction in consumption on average. Further, there is virtually no differential response by income level, but here again we see a difference for households with in-ground irrigation systems. It appears that voluntary policies are not a large enough “stick” to encourage households to turn off their sprinklers.

Cue the larger stick—a mandatory policy—that bars almost all outdoor or extraneous water use with corresponding financial penalties: no turf irrigation, no car washing, and very limited watering of vegetable gardens. These restrictions were implemented during the most severe period of the 2007 drought. The result? Within our sample, we see a nearly 13 percent decrease in aggregate water consumption, with nearly uniform decreases across income groups. Further, our analysis reveals that households with irrigation systems and historically high consumption patterns reduced consumption by over 20 percent in some cities. That is, the mandatory policy effectively reduced consumption among the biggest water users while remaining equitable across households with different incomes. This nearly the polar opposite of what we see with price changes.

Does this mean prices don’t have a role in water conservation policy? Surely I cannot affirm that statement and maintain credibility as an economist. The “pros” of price-based mechanisms, mentioned above, are real. But we need smarter pricing systems; simply raising prices won’t do the trick. In our analysis, achieving the same reduction in consumption induced by mandatory policies would require a more-than 50 percent increase in the average price of water.

So, what does smarter water pricing look like? We can start by rethinking the role of price in water demand with all of the tools at our disposal. First, we need to raise the price of water to reflect its full value to society, including the cost of provision for consumption and the opportunity cost of other uses of water supplies. Full stop. We can manage distributional issues by rebating some of the revenue from higher prices to low-income households. We can construct rates that allot a certain “water budget” to households based on their expected consumption. And we can make water prices and consumption much more salient for households by using newer metering technology or billing consumers more frequently. In fact, water utilities across the country are already implementing these practices. But until these practices gain popular support among suppliers and consumers alike, policy sticks seem to be an attractive second-best solution. 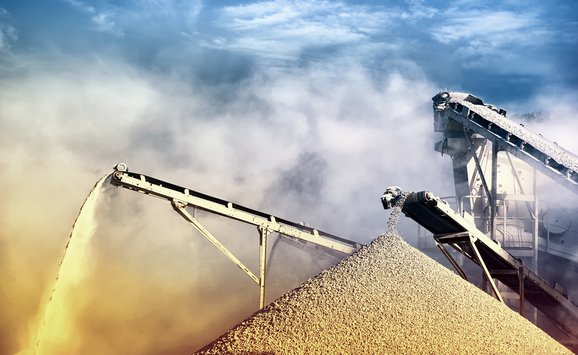 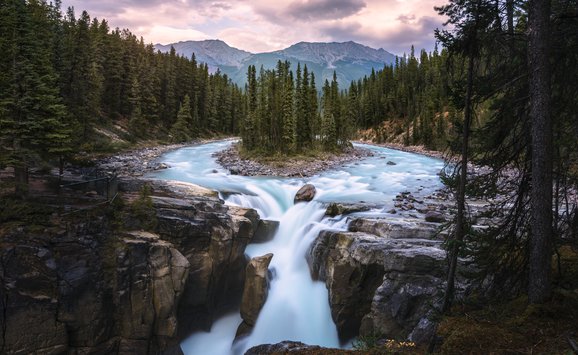