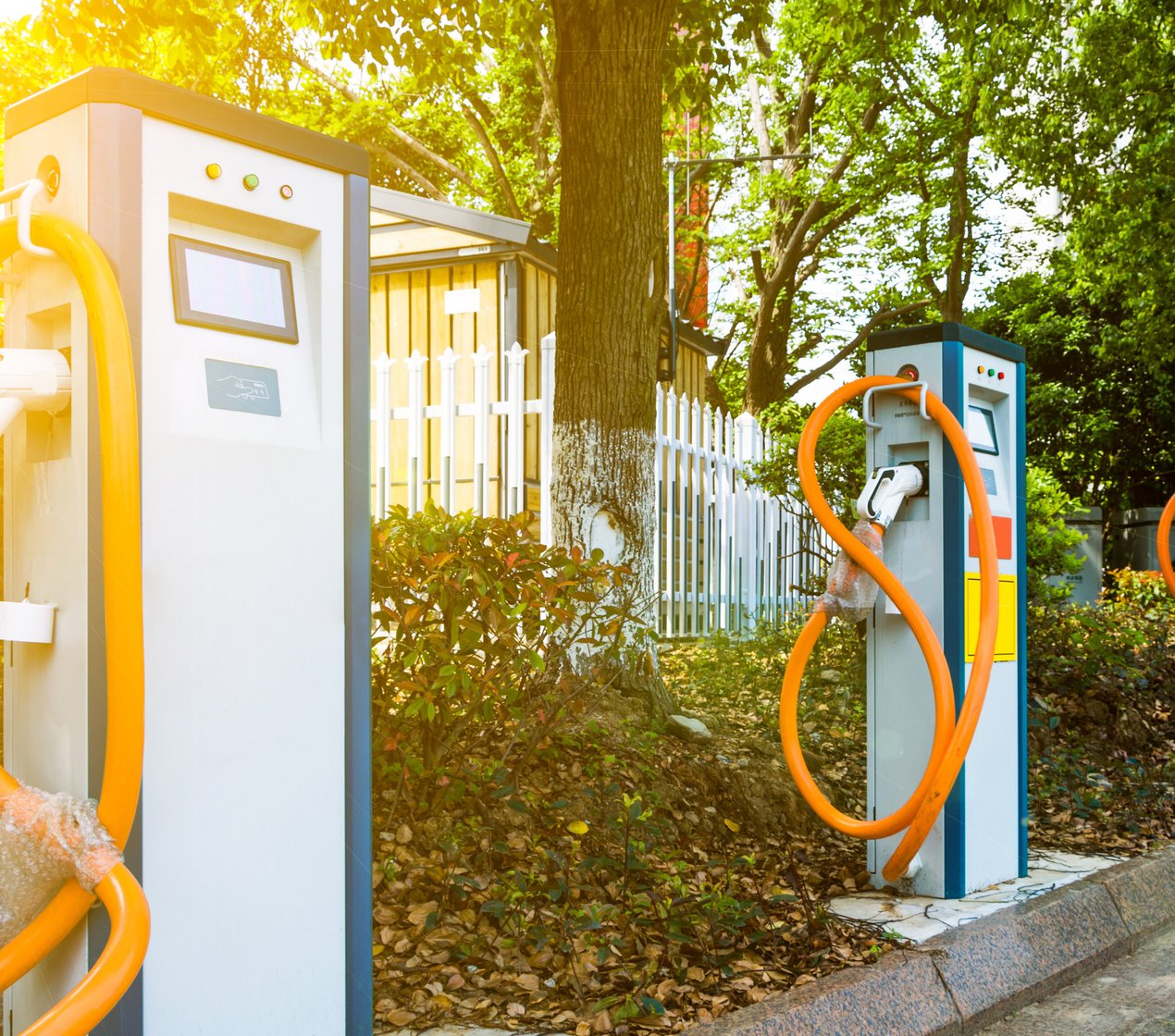 On August 5, 2021, the Biden administration announced a target that 50 percent of new vehicles sold in the United States by 2030 will be all-electric, plug-in hybrid electric, or fuel cell. Within a week of that announcement, the US Environmental Protection Agency (EPA) and the US Department of Transportation (DOT) announced new fuel economy standards and greenhouse gas standards that cover new vehicles through model year 2026. Automakers can meet the standards by increasing the fuel economy of the gasoline-powered vehicles they sell. The standards also incentivize automakers to sell more electric vehicles (EVs), which include all-electrics like the Tesla Model 3 and plug-in hybrids like the Chevy Volt.

But how much will the standards actually help in achieving the Biden administration’s 50 percent goal? According to the analysis that the EPA and DOT conducted of their own proposals, the answer is: maybe not that much.

Figure 1 uses the data the agencies provided to compare how increased fuel economy and increasing shares of EVs contribute to total emissions reductions. These data are generated from a detailed simulation model that predicts manufacturer compliance based on the costs of available compliance options, which include increasing fuel economy or electrifying existing vehicles. For vehicles sold in the indicated model year, the blue bars in Figure 1 show the total emissions reductions over the lifetime of those vehicles compared to lifetime emissions if standards had stayed at 2022 levels. The orange bars show projected emissions reductions based on how much the agencies expect sales of EVs to increase; specifically, the agencies currently project EV market share to increase from 2.4 percent in 2022 to 8 percent in 2026. For the sake of this article, we make the simplifying assumption that all EVs reduce emissions to zero from the emissions of an average gasoline vehicle; this overstates the emissions reductions from EVs, because the assumption of zero emissions does not include emissions from the electricity generated to charge the EVs.

Three key reasons can explain why EPA and DOT predict that the new standards may not affect EV sales all that much over the next few years. First, when automakers increase the fuel economy of their gasoline vehicles, those vehicles become more expensive to produce. The agencies predict that tighter standards will increase average vehicle costs by $1,000 in 2026. But if battery costs fall only modestly between now and 2026, then EVs may continue to be more expensive than comparable gasoline vehicles, especially for popular larger vehicles such as trucks. Automakers may not be able to shift their production to EVs due to this continued disparity in costs.

Second, California and 12 other states implement a Zero Emission Vehicle (ZEV) program that sets requirements for plug-in and fuel-cell market shares in those states. By 2025, the market share for EVs in ZEV states is predicted to rise to at least 6 percent. The Biden administration standards likely will have a small incremental effect on EV sales in those states. Because those states account for one-third of all new vehicle sales, the ZEV standards dampen the effects of federal fuel economy standards on EV sales.

Third, in the proposed standards, EVs earn additional greenhouse gas credits for manufacturers beyond the extent to which the EVs actually reduce emissions relative to gasoline vehicles. This over-crediting creates additional incentives for automakers to sell EVs but also effectively weakens the standards because the overall average greenhouse gas emissions rate will be higher than if the EVs were credited normally. This outcome further dampens the effects of the fuel economy standards on EV sales. The agencies recognize that these incentives may reduce the effective stringency of the standards in the short run, but EPA and DOT believe that the incentives will encourage the broader application of new technologies and lead to lower costs in the long run.

Gasoline vehicles still account for about 86% of the total emissions reductions in the model year 2026.

We encourage EPA and DOT to demonstrate the cost-effectiveness of over-crediting EVs. Using straightforward methods, the agencies could compare scenarios with and without over-crediting, and they could show the welfare costs of any increase in EV sales caused by the over-crediting. This approach would be more transparent than what the agencies currently do, which is simply to assert that over-crediting increases EV sales but without providing estimates of the costs.

If the standards won’t have much effect on EVs, then what might the standards accomplish? As we have described above, the standards will play a key role in reducing emissions from gasoline and diesel vehicles. The tighter standards also will make gasoline vehicles more expensive. As battery costs continue to fall, EV production costs may fall below gasoline vehicle production costs; in other words, the higher costs of gasoline vehicles may not affect market shares in the short term, but they could have bigger effects in the long term. Finally, Congress is considering major investments in public charging stations and increased subsidies to consumers for buying or leasing EVs. These subsidies could interact favorably with the new standards to increase the share of EVs on the road, but the ultimate outcomes depend on how Congress decides to act. 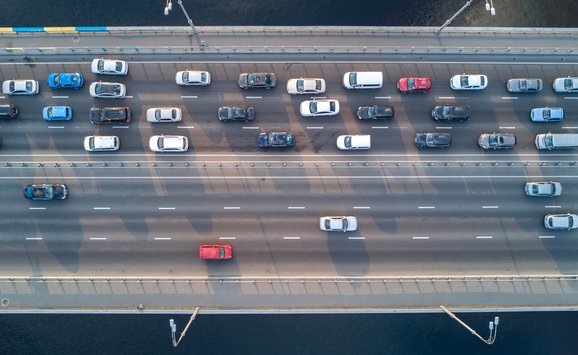 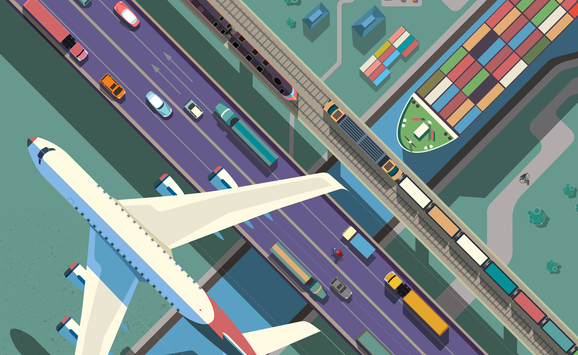