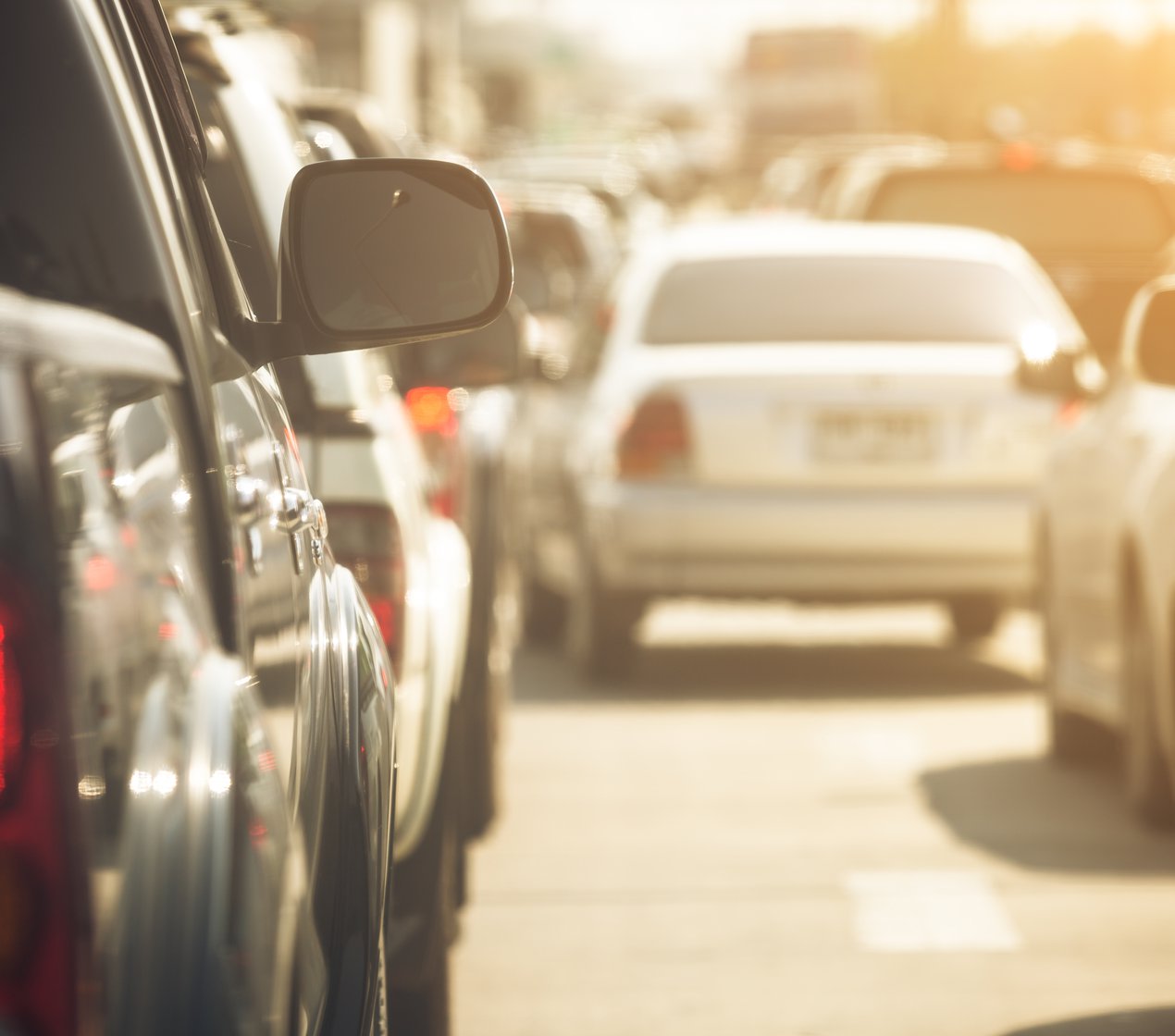 Still, the administration remains committed to weakening the standards. Officials contend that the Obama-era standards, which grow increasingly stringent over time and “are among the most ambitious fuel economy standards in the world,” impose undue costs and harm to society overall.

On the contrary, our new research findings strongly suggest that these fuel economy standards have substantially benefited society on balance.

Under the Obama administration, the Department of Transportation and EPA set standards for new cars and light trucks across two phases, one from 2012–2016 and another from 2017–2025. These agencies predicted that society would benefit greatly from fuel cost savings and GHG reductions—but much has changed since that analysis. Gasoline prices unexpectedly dropped by about 30 percent between 2014 and 2015, reducing the value of fuel economy gains to consumers. Consumer demand for light trucks was also higher than expected, and the cost of raising fuel economy is typically higher for trucks than for cars. Additionally, the agencies appear to have been overly optimistic about the cost effectiveness of certain fuel-saving technologies.

Thus, we sought to account for these changes in a new analysis estimating the benefits and costs of the 2012–2016 standards. We use a new model of the US vehicle market, which characterizes consumer choice across a detailed set of vehicles; for example, we distinguish between the 6- and 8-cylinder versions of the Ford F-150, as the latter engine boasts higher towing capacity and horsepower, but lower fuel economy.

Importantly, the model also incorporates the three major ways that manufacturers can respond to tighter standards. First, because manufacturers comply with the GHG standards by reducing their production-weighted average emissions rate, they can reduce prices of low-emitting vehicles to boost their sales. Second, manufacturers can add fuel-saving technology that raises fuel economy, such as increasing the number of transmission speeds, which allows the engine to operate more efficiently across a range of loads. Third, manufacturers can retune the engine or make other modifications to trade off performance (torque or horsepower, which affect towing capacity and acceleration) for fuel economy.

Ultimately, we find that the standards have reduced GHG emissions at a cost of $6 per metric ton, indicating that they benefited society (benefits exceed costs) by about $4 billion per year. This estimate accounts for the possibility that consumers systematically undervalue fuel cost savings when choosing a new vehicle.

We also find that the standards reduced horsepower by about 30 percent, and the lower performance represents most of the cost to consumers. We estimate welfare effects by comparing the new vehicle market in 2016 under actual standards against a counterfactual market in 2016 with standards frozen at 2012 levels—13 percent below the actual 2016 standards. Under the 2012 standards, manufacturers add technology to make their engines more efficient, and they use the additional efficiency to boost horsepower while maintaining fuel economy at the level needed to attain the 2012 standards. Under the 2016 standards, they add even more technology, which they use to increase fuel economy while maintaining horsepower roughly at 2012 levels.

As noted above, our estimates account for the unexpected drop in gas prices and increase in light truck demand, as well as the agencies’ overly optimistic technology assessment. We also incorporate the trade-off between fuel economy and horsepower, which the agencies do not account for; the agencies substantially overestimate the benefits of the standards by not incorporating this trade-off. Further analyses should consider certain effects of the standards—such as the time cost of refueling vehicles, energy security, or vehicle scrappage. We would expect such analyses to strengthen our findings here, which indicate that the fuel economy standards now being relinquished benefit society.

And while we only analyze the benefits the standards have provided, and do not draw conclusions about the potential impacts of continuing to tighten standards, our research suggests that the Trump administration has reason to reconsider weakening the standards. The agencies’ initial assessment did overstate benefits, but our more comprehensive analysis—which thoroughly accounts for previously under-considered costs—makes the societal value of the standards apparent. 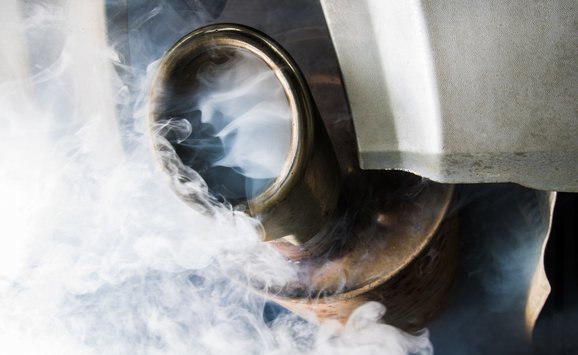 Why the Auto Companies are Bucking the Trump Administration 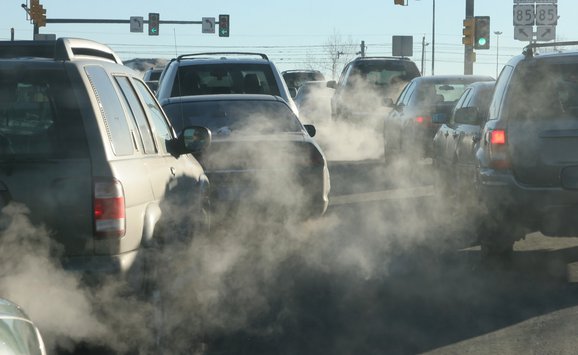 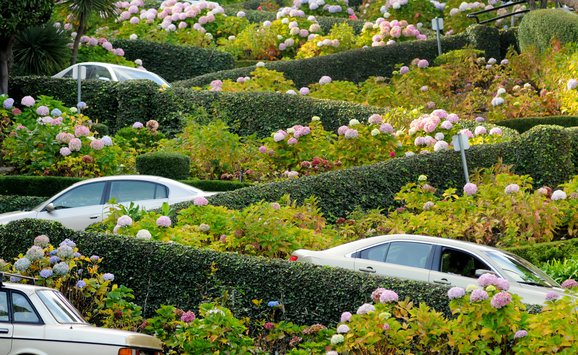