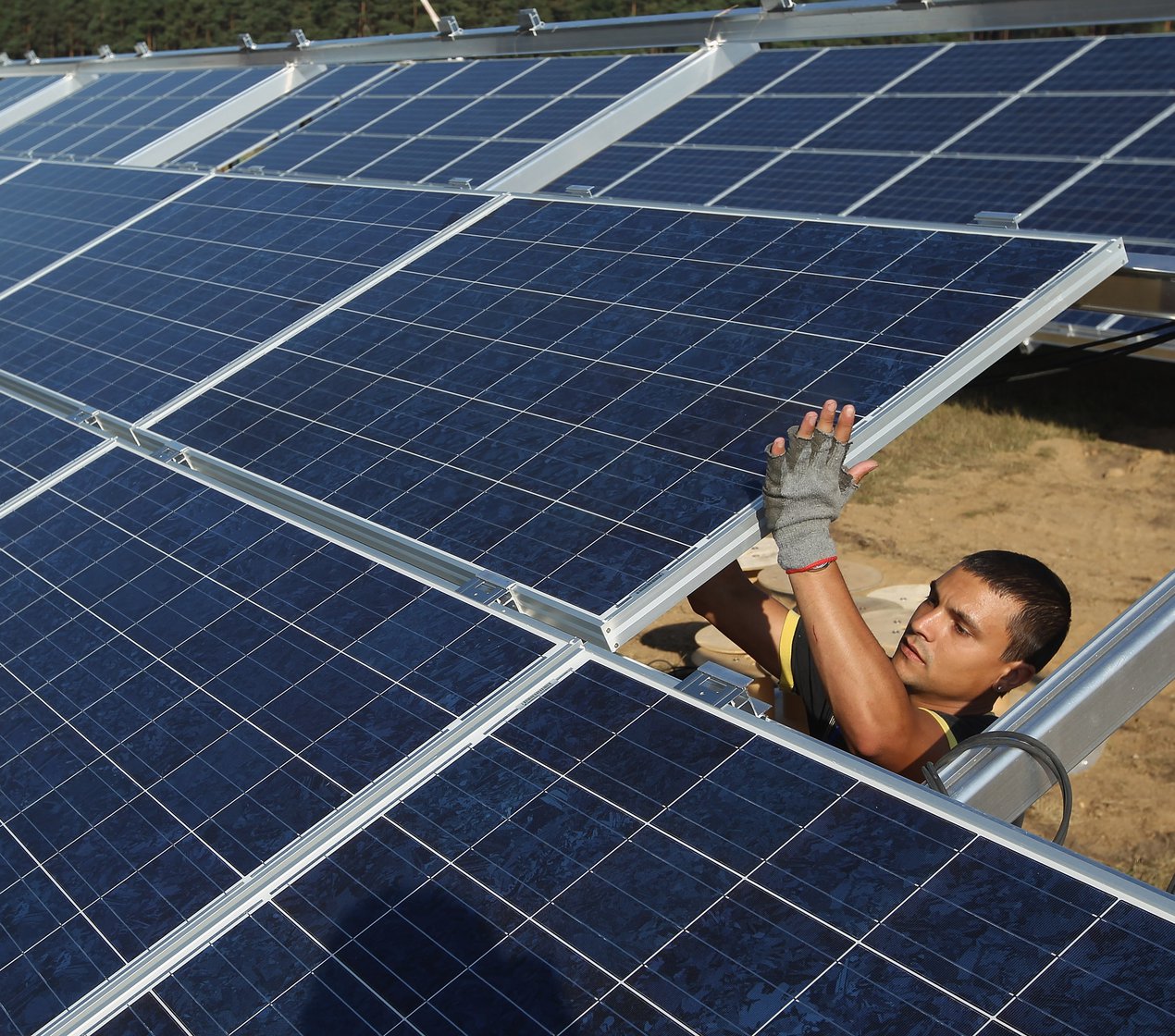 How can policymakers protect the economic livelihood of oil and gas workers during the clean energy transition?

In addition to his many sweeping environmental promises, President Joe Biden has pledged to protect workers as “the most pro-union president you’ve ever seen.” But these ambitions have occasionally been at odds: Biden’s executive order canceling the Keystone XL pipeline, for instance, provoked concern among some labor leaders over the loss of high-paying pipeline jobs. A point of conflict between environmentalists and labor interests arises from the historical discrepancy in wages between oil and gas jobs and renewable energy jobs. Fossil fuel jobs on average pay significantly more than the clean energy jobs that require similar skills and experiences, in part because the unionization rates in the wind and solar industries are comparatively low. In an attempt to address concerns that a clean energy transition will harm workers, Democrats in Congress have included pro-labor provisions in a major environmental bill unveiled this month, while the Biden administration hopes that an upcoming infrastructure package will boost both unions and clean energy.

A new report, part of an ongoing collaboration between RFF and Environmental Defense Fund, outlines how various policy tools can support fossil fuel workers in the transition to a low-carbon economy. The report’s authors point to workforce development policies, such as job training programs and direct financial support, and improved labor standards, such as unionization protections, as tools for empowering workers that might otherwise have faced financial hardship. Reviewing the effectiveness of existing policies, the report also elaborates on the administrative structures and funding mechanisms behind programs led by the Departments of Labor, Education, Agriculture, and more. “Delivering workforce development support and labor standards for fossil fuel workers in transition is one of several approaches to viable solutions that we cover in our report series on the shift to a clean energy economy,” RFF Senior Research Associate Wesley Look explains in an accompanying blog post.

Policymakers in the White House and Congress have set a goal of achieving net-zero emissions by 2050. How will such a massive decarbonization effort impact jobs, local economies, infrastructure, and more?

This month, Democrats on the House Energy and Commerce Committee unveiled the CLEAN Future Act, the first major piece of climate legislation introduced during President Joe Biden’s term. The legislative package includes an ambitious clean energy standard, which calls for the United States to reach 100 percent electric power by 2035, along with a commitment for the nation to achieve net-zero emissions by 2050. The bill, updated from an earlier proposal released last year, also includes new details about building out transmission in the wake of the Texas power crisis, improving labor protections, and devoting 40 percent of allotted funds to “environmental justice communities.” Whether the legislation will come to a vote or will be folded into a broader infrastructure package is unclear, though the bill importantly emphasizes that sweeping societal and economic changes are necessary for the United States to swiftly decarbonize.

On a new episode of the Resources Radio podcast this week, Princeton University Postdoctoral Research Associate Erin Mayfield discusses a recent study she coauthored that explores a variety of potential pathways that the United States can take on the road to decarbonization. While Mayfield acknowledges the challenges inherent to using models to plan around an uncertain future, the report nevertheless shows that achieving net-zero emissions by 2050 will require major investments in renewable energy and infrastructure, along with major changes for oil and gas workers. The study also takes a granular look at how a transition to clean energy will impact certain regions differently, though Mayfield emphasizes that policymakers will be able to tailor their approach to the varying needs of disparate areas. “Effective and equitable policy plays a really large role,” Mayfield says. “How do we moderate these transition risks to ensure that communities don’t collapse or decline?”

How can public policy help bolster existing commitments from private companies to decarbonize their truck fleets?

The transportation sector, which generates the nation’s largest share of emissions, has long proven a challenge to decarbonize. But now, the Biden administration is aiming to tighten federal fuel economy standards, congressional leaders are hoping to speed the deployment of electric vehicles (EVs), and delivery companies are committing to reduce emissions. This month, FedEx unveiled a plan to become carbon neutral by 2040, largely by shifting its sprawling delivery fleet to EVs and trucks that run on green hydrogen. The company’s commitments mirror actions made by Amazon, which has ordered 100,000 delivery vans from the EV startup Rivian, and Walmart, which plans to deploy 25,000 EVs in India by 2030. In spite of these developments, progress at reducing emissions from larger vehicles, such as delivery trucks, has been slower than for passenger vehicles. While Biden has pledged to shift the federal fleet to zero-emission vehicles by 2030, the US Postal Service, which manages one-third of the government’s fleet, insists that it cannot afford such a swift change.

In a new blog post from an ongoing series, RFF Senior Fellow Joshua Linn explores how policies and new technologies could reduce emissions from larger vehicles, such as heavy-duty trucks, buses, and vocational vehicles. Acknowledging the challenges ahead, Linn notes that vehicle miles traveled by commercial trucks could grow twice as quickly as miles traveled by passenger vehicles, with emissions from commercial trucks projected to increase through 2050. Still, Linn points to recent policy developments—such as California requiring manufacturers to transition to zero-emissions trucks—as a sign that progress toward decarbonizing larger vehicles may accelerate. Technological breakthroughs in battery technology and automated driving could further speed the transition to a cleaner truck fleet, too. “A rapid transition to much cleaner long-haul trucks remains possible,” Linn says. “A strong policy commitment to promoting innovation and facilitating new infrastructure certainly will aid in that transition.” 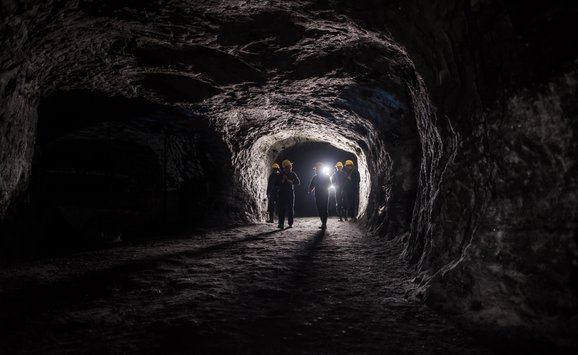 Labor Policies to Enable Fairness for Workers and Communities in Transition 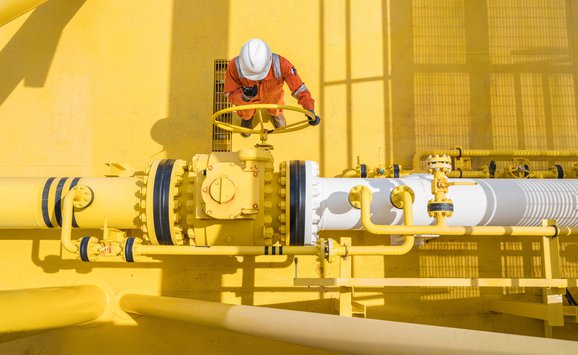 Equitable Transition to a Low-Emissions Future: Federal Support for a Workforce in Transition

Assessing Pathways to a Net-Zero Energy System, with Erin Mayfield 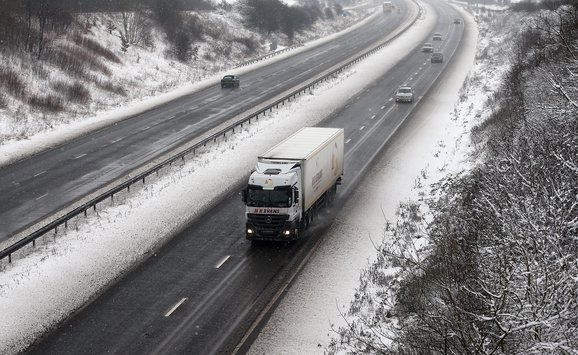