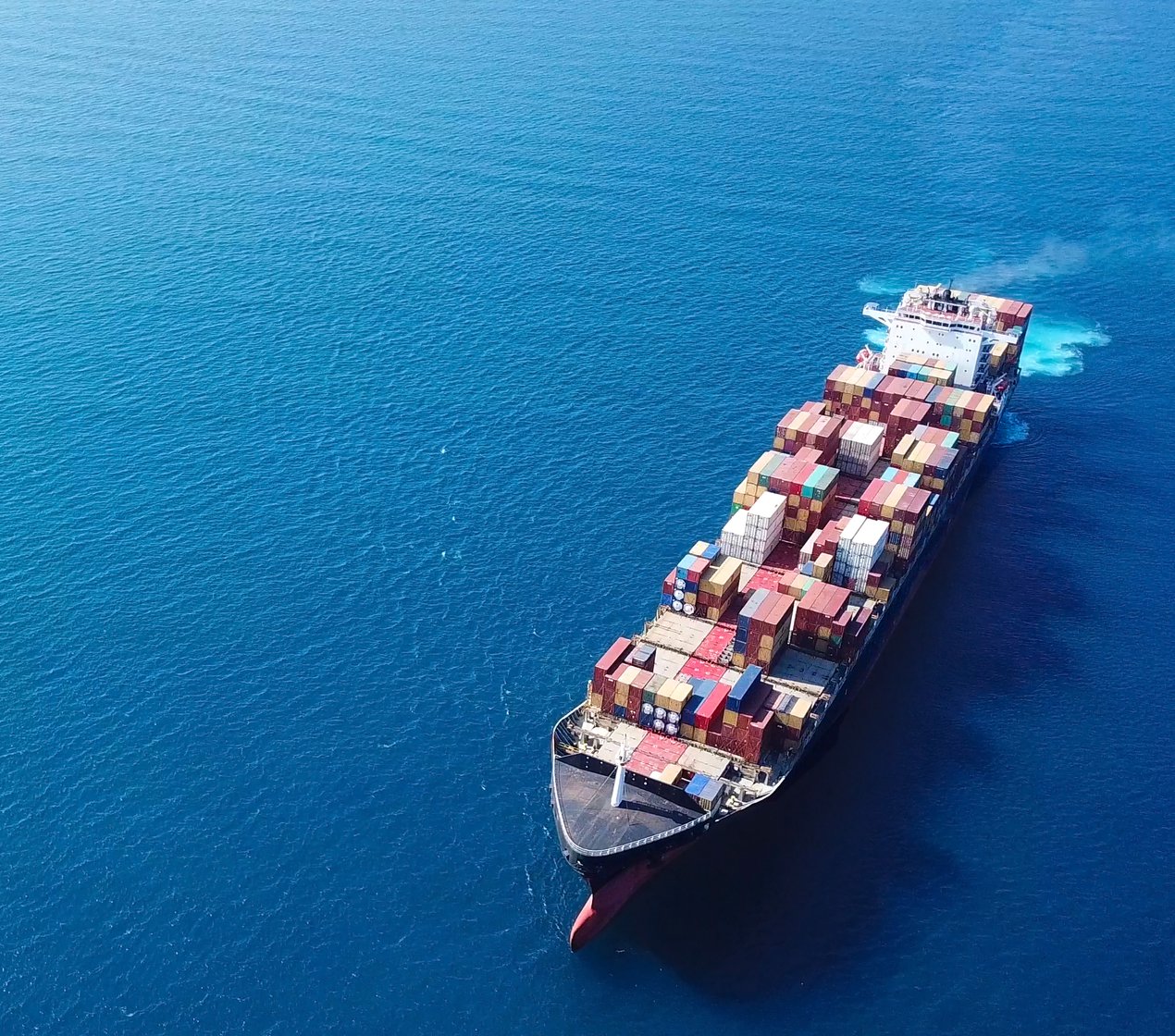 How can climate-conscious countries apply emissions standards to the products they import?

Policymakers in the European Union and United States have unveiled plans for border carbon adjustments—fees imposed on goods that are imported from countries which lack sufficiently stringent environmental policies. The EU proposal, which had long been in development before key details were released last week and has yet to be approved by the World Trade Organization, is tied to the bloc’s long-running emissions trading system. Per the plan, in order to sell carbon-intensive goods within the bloc, foreign companies from countries which do not tax carbon at the same level as the European Union will need to buy carbon credits. A similar plan in the United States—first introduced by Senator Chris Coons (D-DE) and Representative Scott Peters (D-CA) in the hopes of incorporating the framework into a future infrastructure package—would cover a variety of carbon-intensive imported goods beginning in 2024, though how policymakers would assess the “domestic environmental cost” of imported products remains unclear. Border carbon adjustments, while growing in popularity, also threaten to exacerbate global tensions over climate policy. China, in particular, contends that the measures violate World Trade Organization rules and could hurt global economic growth.

A new working paper and accompanying blog post from RFF’s William Pizer and Erin Campbell explore the key policy design questions behind border carbon adjustments. A traditional form of the policy would involve imposing a fee on imports from countries that do not implement comparable carbon prices; in their work, Pizer and Campbell consider what a border carbon adjustment measure could look like in countries that lack an explicit federal carbon price, such as the United States, or countries where a carbon price applies to only some of a product’s actual emissions. “The basics are clear,” they write in the blog post. “First, think about the structure of costs and incentives under the suite of domestic policies, and then seek to recreate those costs and incentives under the [border carbon adjustment].” In the blog post, the scholars also elaborate on differences between their approach in the working paper and the proposal for a US border adjustment measure spearheaded by Senator Coons and Representative Peters.

As policymakers continue to look for effective and politically palatable ways to address the climate crisis, Montgomery County in Maryland has focused on expanding a recently developed tool: building performance standards (BPS). Earlier this month, County Executive Marc Elrich proposed a measure that would expand the range of buildings covered by performance standards, from commercial buildings that exceed 50,000 square feet to all existing buildings over 25,000 square feet. If the proposal passes, Montgomery County would be the first county in the United States to mandate performance standards for existing buildings, rather than just future constructions. Under the new policy, which is part of Elrich’s larger goal of getting the county’s greenhouse gas emissions to net -zero by 2035, qualifying buildings would be required to hit specific targets for improving their energy efficiency. Policymakers across the nation are aiming to reduce emissions from the buildings sector; the federal government recently introduced new energy code standards and has announced plans to introduce BPS for federal buildings, as well.

On a new episode of Resources Radio, researcher and ClearlyEnergy CEO Veronique Bugnion discusses the status of BPS policies across the United States and the world, from local plans like Montgomery County’s to the Council on Environmental Quality’s recently announced—and highly ambitious—goal of setting standards for all federal buildings. Bugnion explains that, because BPS policies are still a relatively new concept, no established consensus exists on what strategies are most successful at cost-effectively reducing emissions. “What’s interesting about the designs we have across the United States is that they’re all different,” Bugnion says. Additionally, while Bugnion expresses support for the Council on Environmental Quality’s goal of creating a nationwide standard for federal buildings, she notes the complexity of the endeavor. “Consumption characteristics are different in different parts of the country,” Bugnion says. “There’s tens of thousands of post offices in the mix, for example. There are government labs. There are lots of different types of buildings.”

Wildfires are spreading across the United States this week, with the nation’s largest active fire raging in Oregon and California’s biggest fire of the year active in the state’s northern reaches. Firefighters have to rely on up-to-date information about where fires are emerging and spreading, to protect human lives. In California, many firefighters rely on a pilot program run through the US Department of Defense called FireGuard. While the program’s military satellites and drones initially were designed to scour the skies for enemy missiles, the FireGuard program repurposes those assets to provide nearly real-time information about the spread of fires. However, access to the data could end in September, because the Department of Defense has yet to approve a one-year extension of the program or respond to a request from California legislators to make the program permanent. While some officials are wary of indefinitely sharing data that were initially designed to be confidential, firefighters now must contend with the possibility that they will lose access to vital satellite data at a crucial time in the state’s fire season.

Satellites are emerging as a vital tool as firefighters and policymakers confront the increasingly intense threat of wildfires. RFF’s VALUABLES Consortium, a collaboration between RFF and NASA, measures the value of using satellite information for decisions that benefit people and the environment. A new explainer in RFF’s ongoing Value of Science series describes how the VALUABLES impact assessment framework can be used to assess how new data influence decisions and to quantify the socioeconomic value of those decisions. In the explainer, RFF’s Yusuke Kuwayama points to two examples of the impact assessment framework in action: a study that looks at how the US Forest Service has used Landsat data to design recovery plans for wildfire-prone areas, and a study that evaluates how satellite data can help marine shipping operators comply with regulations and conserve endangered whales at lower cost.

As the federal government updates federal energy codes for buildings, consider this week’s #FactOfTheWeek about the potential benefits of the updates.

US Secretary of Energy Jennifer Granholm announced this week that new federal energy codes for buildings could save $138 billion in energy costs over the next three decades. 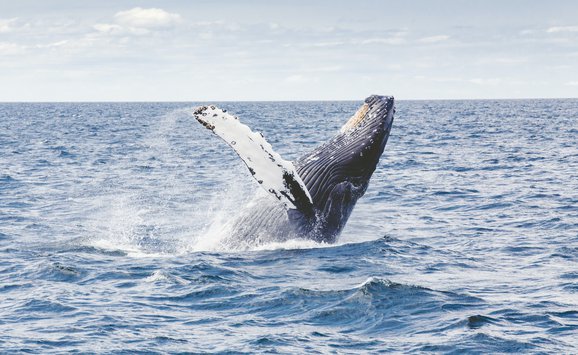