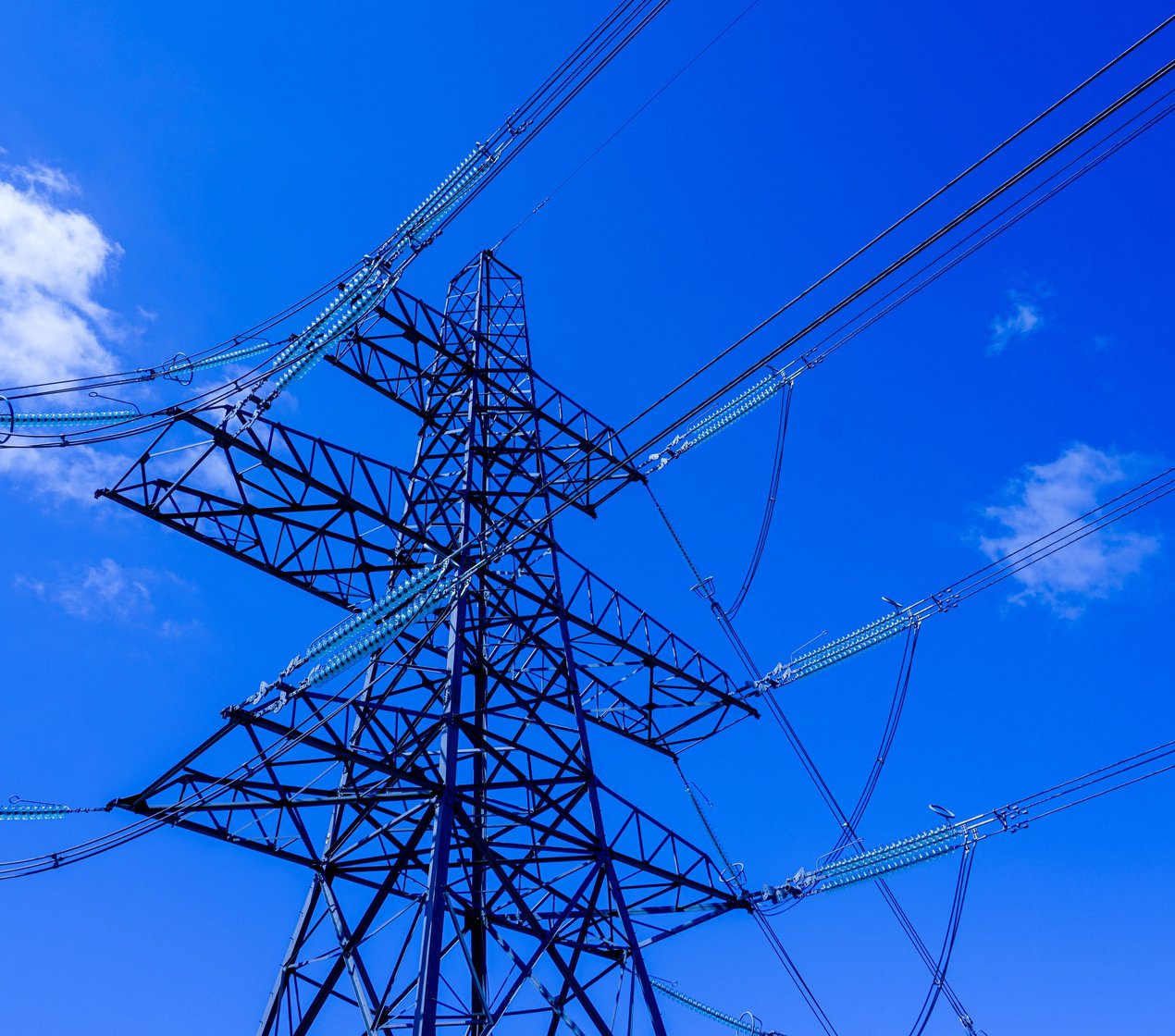 The design of the clean electricity performance program is in flux, and the future of infrastructure legislation is uncertain. Can policymakers achieve the Biden administration’s goal of 80 percent clean electricity by 2030?

Last week, House Democrats unveiled key details behind their marquee clean electricity performance program (CEPP). The current plan, oriented around the budget-based requirements of the Senate reconciliation process, incentivizes utilities to increase the amount of clean electricity they provide by 4 percent a year, rewarding those that exceed expectations and penalizing those that fall short. But some in the Democratic caucus have balked at the program’s current design. A group of moderate House Democrats from oil-rich Texas released a statement that outlines concerns about infrastructure plans “targeting the US oil, natural gas, and refining industries.” Senator Joe Manchin (D-WV), who will write a significant portion of the reconciliation bill given his position as chair of the Senate Committee on Energy and Natural Resources, also has expressed skepticism about the reconciliation framework. Manchin reportedly is considering revisions to the CEPP so that it will offer less ambitious annual incentives, and will provide more credits for natural gas plants and fossil fuel facilities that deploy carbon capture technology.

If passed in its current form, the CEPP would speed progress toward Biden’s commitment to achieve 80 percent clean electricity by 2030. At an RFF event today, held as part of Climate Week NYC 2021, RFF’s Kevin Rennert moderated a discussion about how federal policymakers can accelerate the transition to clean electricity. Harvard University’s Kathy Fallon Lambert and Syracuse University’s Peter Wilcoxen discussed their work with the Clean Energy Futures Project and described how a clean electricity standard that reaches 80 percent clean electricity by 2030 would significantly reduce air pollution and improve related health outcomes across the United States. While their modeling efforts considered a clean electricity standard—rather than the CEPP currently being developed in Congress—any policy that decarbonizes the electricity sector could yield sizable benefits. “We are, in some ways, underestimating the amazing benefits of cleaning up the electricity sector,” contended Leah Stokes of the University of California, Santa Barbara. “What we’re going to do is use clean electricity to charge our cars and run our homes and even potentially run about half of heavy industry.”

Last month, the US Department of the Treasury published guidance announcing restrictions on US financial support for fossil fuel energy projects that get assistance from multilateral development banks. In essence, the United States will oppose most overseas coal and oil projects and will make exceptions only for downstream natural gas facilities under certain circumstances, such as if no clean energy alternatives are viable. The United States is the largest shareholder in major development banks, including the World Bank and the African Development Bank, so this new stance could lead to other countries following suit. Just this week, China pledged to halt financial support of new coal plants overseas—a major shift for the world’s largest coal consumer and a key priority for US Special Climate Envoy John Kerry. Still, growing restrictions on fossil fuel financing have provoked concern, with critics worrying that regulations could burden lower-income and electricity-scarce countries without significantly reducing global emissions.

On a new episode of the Resources Radio podcast, Afsaneh Beschloss—founder and CEO of the investment firm RockCreek Group and a former World Bank chief investment officer—explores the growing role of multilateral development banks in financing energy infrastructure and mitigating climate change. Beschloss describes how the recent Treasury Department guidance will impact coal and oil projects in developing countries, but that the US stance on global natural gas projects remains “not 100 percent clear.” She also cautions against policies that, while designed with good intentions, may lead to fewer options for developing countries to expand energy access and boost their economies, relative to larger economies. “The more these [multilateral development banks] are partners to the countries that they’re lending to, instead of directing them and ordering them what they can do and what they can’t do, the better,” Beschloss contends.

How is the Biden administration designing policies to reduce transportation sector emissions?

The Biden administration has pursued a variety of reforms to clean up the transportation sector, which currently is the largest source of greenhouse gas emissions in the United States. This month, the White House unveiled an industry-backed plan to cut aviation emissions by 20 percent relative to current levels by 2030, largely through the increased use of sustainable aviation fuels. Proposed regulations related to passenger vehicles also reflect the Biden administration’s ambitions: Biden has proposed an increase in penalties for car companies that failed to meet fuel economy standards for model years 2019 through 2021. Perhaps most importantly, the administration proposed fuel economy standards last month for passenger vehicles that do away with Trump-era standards and set increasingly stringent efficiency requirements, culminating in an expected average of 52 miles per gallon for new vehicles by 2026. The comment period for that proposal lapses next week, after which a final rule—which could be even more ambitious than the proposal, given the administration’s reported enthusiasm for stricter limits—is expected by the end of the year.

Certain regulatory assumptions play a critical role in the design of policies like fuel economy standards. In a new blog post, Georgetown University’s Kevin Ankney and RFF’s Benjamin Leard, Joshua Linn, and Virginia McConnell explore how federal agencies quantify the extent to which consumers value fuel savings when purchasing a new vehicle. Assumptions made by government agencies about the “payback period”—which refers to the stretch of time that fuel savings matter to someone who’s just bought a vehicle—shape the calculation of benefits and costs that result from greenhouse gas and fuel economy standards. The scholars describe how agencies assume that consumers value fuel savings over just the first 30 months of a vehicle’s lifetime. But recent research into fuel savings suggests that regulators have reason to consider longer payback periods. “Earlier studies strongly suggest that a much longer payback period should be adopted, while more recent studies tend to support a payback period in the range of 2–5 years,” they write. “If anything, these studies suggest that a slightly longer payback period might be more appropriate.” And if a payback period of 60 months were applied, the scholars point out that the net benefits of the administration’s proposed standards dips into the negatives.

How is the clean electricity performance program structured in the current draft of the reconciliation bill? Consider this #FactOfTheWeek. 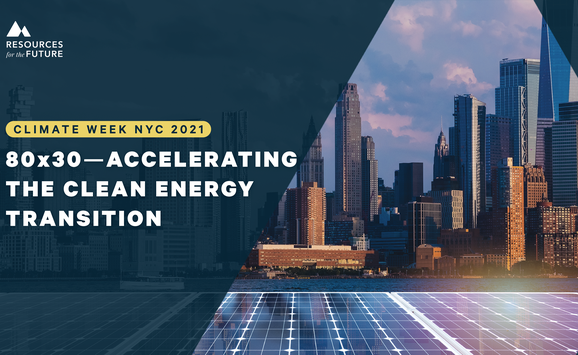 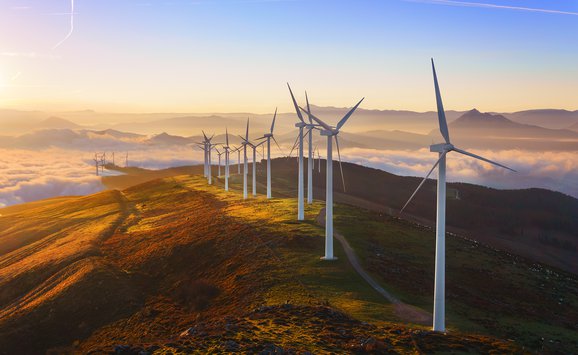 Financing the Energy Transition around the World, with Afsaneh Beschloss