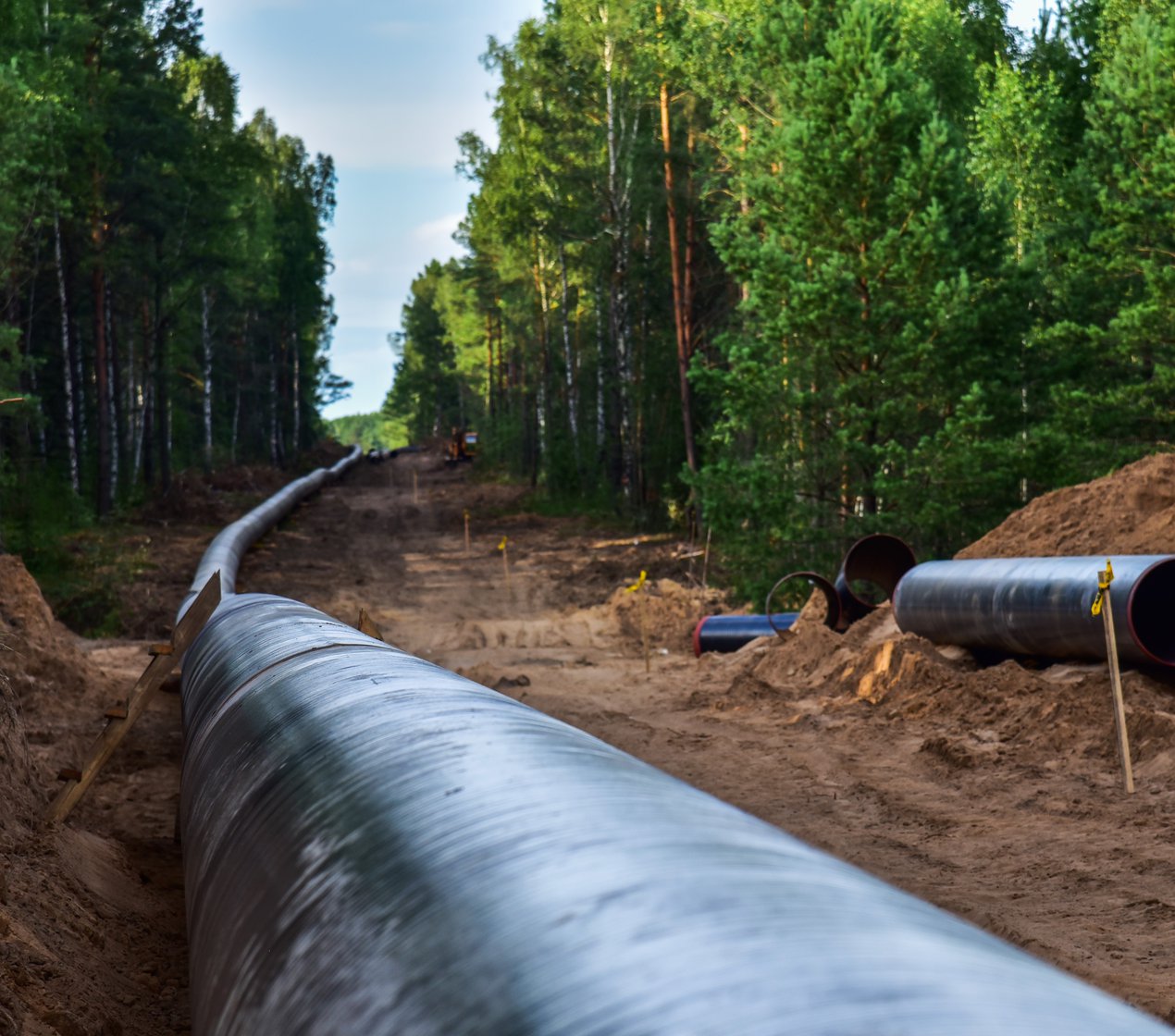 What improvements can be made in the “blue” hydrogen production process to reduce emissions?

The Infrastructure Investment and Jobs Act—which passed the Senate this month and is expected to face a vote in the House by September—includes significant funding for hydrogen projects. Notably, the bill allocates $8 billion to establishing four regional clean hydrogen hubs across the United States, which are supposed to be strategically located near existing energy sources. At least one hub must be located close to fossil fuels, renewables, and nuclear energy, respectively, reflecting the diversity of sources that can be used to make hydrogen. An additional boost to hydrogen could come in the forthcoming reconciliation bill, especially as policymakers eye a raft of clean energy incentives. But whether “blue” hydrogen—hydrogen that’s produced from fossil fuels, with emissions offset by carbon capture, utilization, and storage—will qualify as a sufficiently clean energy source is unclear. A recent study from researchers at Cornell and Stanford suggests that blue hydrogen, despite capturing carbon, currently creates more life-cycle emissions when used for heat than simply burning natural gas.

In a new blog post from their ongoing series about the role of hydrogen in decarbonization, RFF’s Jay Bartlett and Alan Krupnick contend that the life-cycle emissions of blue hydrogen may be significantly reduced with the right policy incentives. They point out that blue hydrogen is “the only viable low-carbon pathway” in the near term for feedstock in refining and ammonia production; as such, they argue that the emissions from blue hydrogen are best compared to those from conventional “gray” hydrogen—produced through natural gas reforming—rather than to natural gas or coal. Reflecting on how emissions can be reduced across the blue hydrogen production process, they find that if production plants capture more carbon dioxide and use zero-carbon power and low-emissions natural gas, the life-cycle emissions of blue hydrogen relative to conventional gray hydrogen would decline by 79 percent over a 20-year time frame. Policy incentives are necessary to support such progress: “Establishing incentives that require certain life-cycle [greenhouse gas] emissions reductions but do not constrain technology options is thus the most effective policy pathway,” they conclude.

The social cost of carbon figure and concept has evolved within the federal government for several decades. Have viable alternatives emerged for assessing the costs of climate policies?

The Biden administration has embarked on a comprehensive review of the federal government’s social cost of carbon (SCC) estimate this year. But assigning an economic value to each additional ton of carbon pollution emitted presents challenges, especially given the diverse criteria the administration is considering—everything from the effects of pollution on future generations to uncertainty about future population, GDP, and emissions. Researchers have taken interest in the administration’s plans and used the opportunity to circulate proposals that more radically reenvision how the federal government can design climate policies. One recent study points to the high number of deaths caused by climate change and suggests a “mortality cost of carbon” that is significantly higher than the conventional SCC. Some economists, including Nicholas Stern and Nobel Laureate Joseph Stiglitz, have advocated a different approach altogether, contending that the SCC has historically underestimated climate impacts. In a recent paper, Stern and Stiglitz argue that the United States should consider the most cost-effective ways to constrain temperature increases below 2 degrees Celsius, rather than basing policy on a given proposal’s benefits and costs.

But in a new article in Science, RFF University Fellows Joseph Aldy, Robert Stavins, and James Stock, alongside coauthor Matthew Kotchen, respond to critics of the SCC and contend that developing a new approach to climate policy would be misguided. The scholars argue that tying climate goals to a specific policy target—such as ensuring that global temperatures do not rise past 2 degrees Celsius—would make climate policy more susceptible to political shifts over time, especially if a new president has less ambitious environmental goals than the preceding administration. In the United States, a target-based approach to climate policy might not pass legal muster either; a federal court ruled that fuel economy standards proposed for 2008 should have accounted for both the costs and the benefits of reducing emissions, so an approach to climate policy focused just on costs could imperil climate action. “It is critically important to maintain focus on the benefits of addressing climate change as a means for evaluating and justifying climate policy,” the authors conclude. “Now is not the time to change lanes and advocate the alternative approach.”

With climate change and destructive insects like bark beetles posing increasing threats to forest health, how can policymakers and researchers determine the true economic value of a tree?

One of the more unexpected storylines of 2021 has been the extraordinary increase in lumber prices, a development which can be attributed, in part, to an unlikely source: the bark beetle. Bark beetles are tiny insects which—in groups of several hundred—swarm in forests, killing trees by boring into the wood, overwhelming tree defenses, and cutting off nutrient supplies. Although bark beetles have always posed a threat to trees, the changing climate has amplified their lethality. The insects, originally hailing from British Columbia, were traditionally constrained by cold winters, which killed the bugs off in large numbers annually and helped limit their spread. However, the warming climate has led to swelling beetle populations as more can survive the winters, turning the beetles into an existential threat—over the past three decades, they’ve killed more trees than all western wildfires combined. The beetles exacerbate wildfire risks, as well; because their attacks suck the water out of trees, the trees dry out and become more flammable.

On a new episode of Resources Radio, Hannah Druckenmiller, who recently joined RFF as a fellow, discusses a research project that examines the economic and social consequences of increased tree mortality. Druckenmiller finds a “strong link” between very cold days and tree mortality the following summer (given that tree-killing bark beetles die en masse at very low temperatures) and uses that correlation to assess the consequences of increased tree mortality on human well-being. “I estimate that a tree in my sample is worth about $40,” Druckenmiller concludes, explaining that a large mortality event would “reduce local property values by 1 to 2 percent and would reduce the value of timber tracts by about $2,500 per acre.” For more on Druckenmiller’s research, including another of her projects that uses photographs taken by British aircraft during the twentieth century to estimate how environmental resources in Africa have changed over time, listen to the podcast episode.

What role can hydrogen fuels play in decarbonization? Consider this #FactOfTheWeek about the possibilities for reducing the life-cycle emissions of “blue” hydrogen. 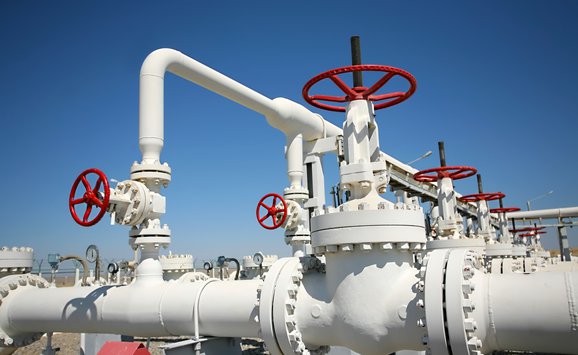 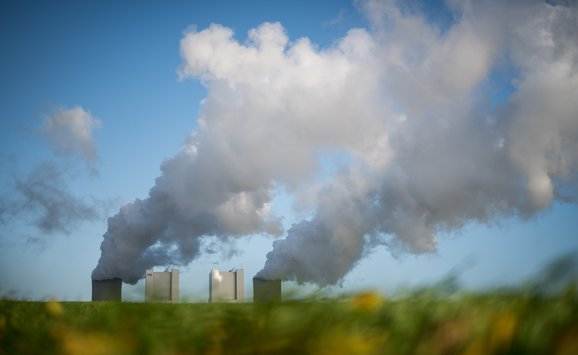 Keep Climate Policy Focused on the Social Cost of Carbon

How Much is a Tree Worth?, with Hannah Druckenmiller