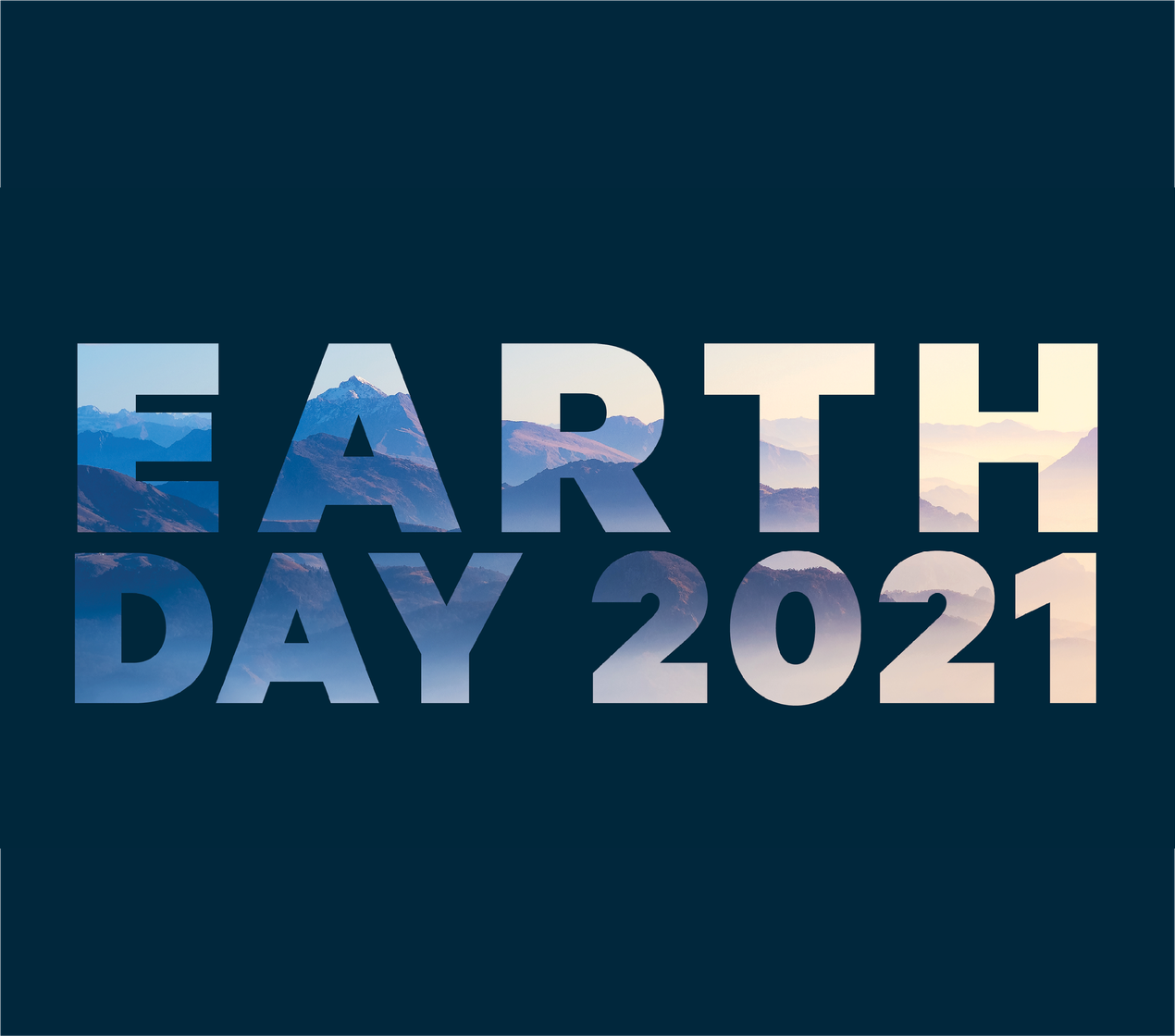 Each week, we’re compiling the most relevant news stories from diverse sources online, connecting the latest environmental and energy economics research to global current events, real-time public discourse, and policy decisions. For this week’s edition, we focus exclusively on Earth Day, pointing to notable policies that could curb emissions domestically and abroad and that could protect the health of the planet.

What do the new emissions reduction targets in the United States portend for the ongoing global response to climate change?

As part of a virtual Earth Day summit featuring testimony from dozens of world leaders, President Joe Biden has announced that the United States will aim to reduce emissions by 50 to 52 percent, relative to 2005 levels, by 2030. Specific plans for curbing emissions remain sparse, and the administration’s goals could depend heavily on whether Congress passes a sweeping clean energy and infrastructure package this term—but these newly ambitious commitments still signal a sea change for the same nation that exited the Paris Agreement under former President Trump. A fact sheet detailing the Biden administration’s plans highlights a strategy of curbing emissions across the economy, rather than focusing on any sector in particular, and using the clean energy transition as an opportunity to create high-paying jobs. These new targets mirror other announcements this week from Japan and Canada and come in advance of the COP26 gathering later this year, when signatories to the Paris Agreement are obligated to announce new targets.

In a new blog post, RFF President and CEO Richard G. Newell reflects on the significance of Earth Day after a turbulent year for politics, public health, and the economy. Noting RFF’s commitment to “continue informing the policy conversation and doing all we can to protect the health of the planet,” Newell reviews major RFF projects from the last year, including the Climate Insights 2020 surveys, a report series that explores policy options to ensure an equitable transition for fossil fuel workers and communities, and a series of podcast conversations between Newell, RFF Board of Directors Chair Susan Tierney, and other leading thinkers on climate and energy issues. “From these conversations, I came away with a renewed sense of optimism that important progress is happening and that the world’s response to climate change is getting stronger,” Newell says. “And as this week’s announcement of new Paris Agreement emissions reduction targets has made clear, the new administration is making ambitious environmental policy a priority.”

How can policymakers ensure that the climate costs of oil and gas production are reflected in the tax code?

In the American Jobs Plan, President Joe Biden outlines a goal to “eliminate tax preferences for fossil fuels.” Though still refraining from specifying which tax provisions the administration plans to target, US Secretary of the Treasury Janet Yellen has provided new details, claiming that reforms could generate more than $35 billion over the next decade. Predicted targets of this push include a credit that allows companies to deduct costs from drilling new wells and the percentage depletion allowance, which helps some oil and gas companies reduce their taxable income. Eliminating such subsidies is a priority for climate-conscious policymakers in Congress: a recent proposal from Senator Bernie Sanders (D-VT) targets tax provisions worth $150 billion over the next decade. But using the tax code to curb pollution could prove challenging; efforts to disincentivize oil and gas production have historically stalled in Congress, and some research suggests that even ambitious reforms to existing subsidies might not significantly impact emissions.

The Subcommittee on Environment within the House Committee on Oversight and Reform hosted an Earth Day hearing, in which RFF University Fellow Joseph E. Aldy, climate activist Greta Thunberg, and other panelists testified about subsidies that benefit fossil fuel companies. Chair Ro Khanna (D-CA) made clear his intent to ensure that any future infrastructure package include reforms to these tax provisions, mentioning in particular the credit for intangible drilling costs and the percentage depletion allowance. Contending that “fossil fuel subsidies represent a government failure,” Aldy noted that some subsidies have been in the tax code for more than a century and that “new energy technologies available to us” should enable policymakers to shift course from tax policies of the past. In his written testimony, Aldy highlights additional strategies for reforming the tax code to incorporate climate costs: “Pricing pollution in the tax code could generate the revenues that would enable us to address the most pressing distributional concerns in energy and climate policy.”

How can a new public works program modeled after the Civilian Conservation Corps learn from the historic program’s mistakes and help today’s communities adapt to climate change?

At an event coinciding with Earth Day, Representative Alexandria Ocasio-Cortez (D-NY) and Senator Ed Markey (D-MA) this week introduced the Civilian Climate Corps for Jobs and Justice Act of 2021, which aims to revive and revamp the Civilian Conservation Corps—a New Deal–era jobs and conservation program. Such plans have gained traction within the White House: President Biden recently signed an executive order asking the Secretaries of Agriculture and the Interior to prepare a strategy for creating such a program and just this month supported devoting $10 billion in the forthcoming infrastructure package to create a contemporary climate-focused program. The new Civilian Climate Corps aims to be more inclusive than the 1933 program—which segregated workers by race and largely excluded women—and to focus on climate justice and offer more economic support than Americorps, which pays participants with a stipend. Potential roles for Civilian Climate Corps workers include retrofitting homes and buildings, installing clean energy infrastructure, cleaning up pollution, and developing urban green spaces, among other measures aimed at bolstering community resilience.

A conservation program that addresses climate change and benefits more diverse communities is a priority for Neil Maher, a professor of history at the New Jersey Institute of Technology and Rutgers University-Newark. On a new episode of Resources Radio, Maher discusses the history of the Civilian Conservation Corps and how the successes and failures of the New Deal program could inform the policymakers who aim to launch a climate-focused corps in 2021. Maher emphasizes the need for any modern program to be accessible to women and people of color, inclusive of both rural and urban areas, and more intentional about partnering with local stakeholders. Like President Biden, Maher envisions a Civilian Climate Corps that helps communities across the nation withstand the negative impacts of climate change. “A new corps could help communities adapt to climate change by building climate-resilient infrastructure, like restoring wetlands or building green stormwater systems,” Maher says. “It could also help mitigate climate change by developing solar and wind energy systems.” 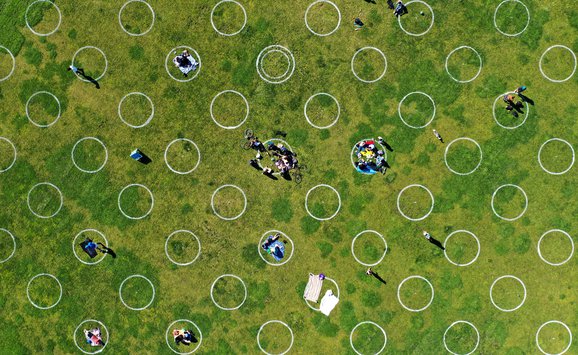 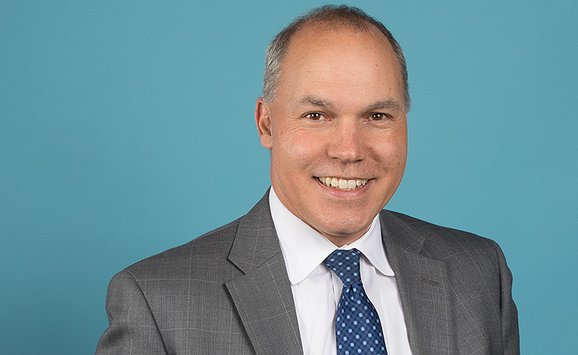 A Conversation about the Civilian Conservation Corps, with Neil Maher 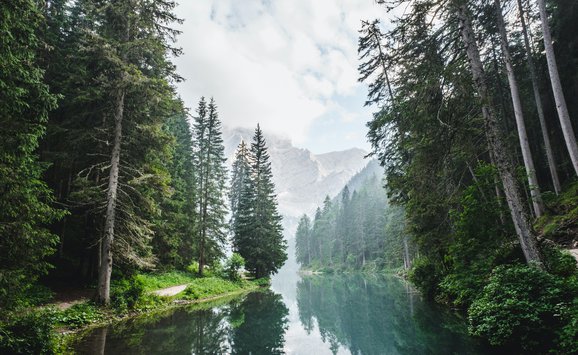