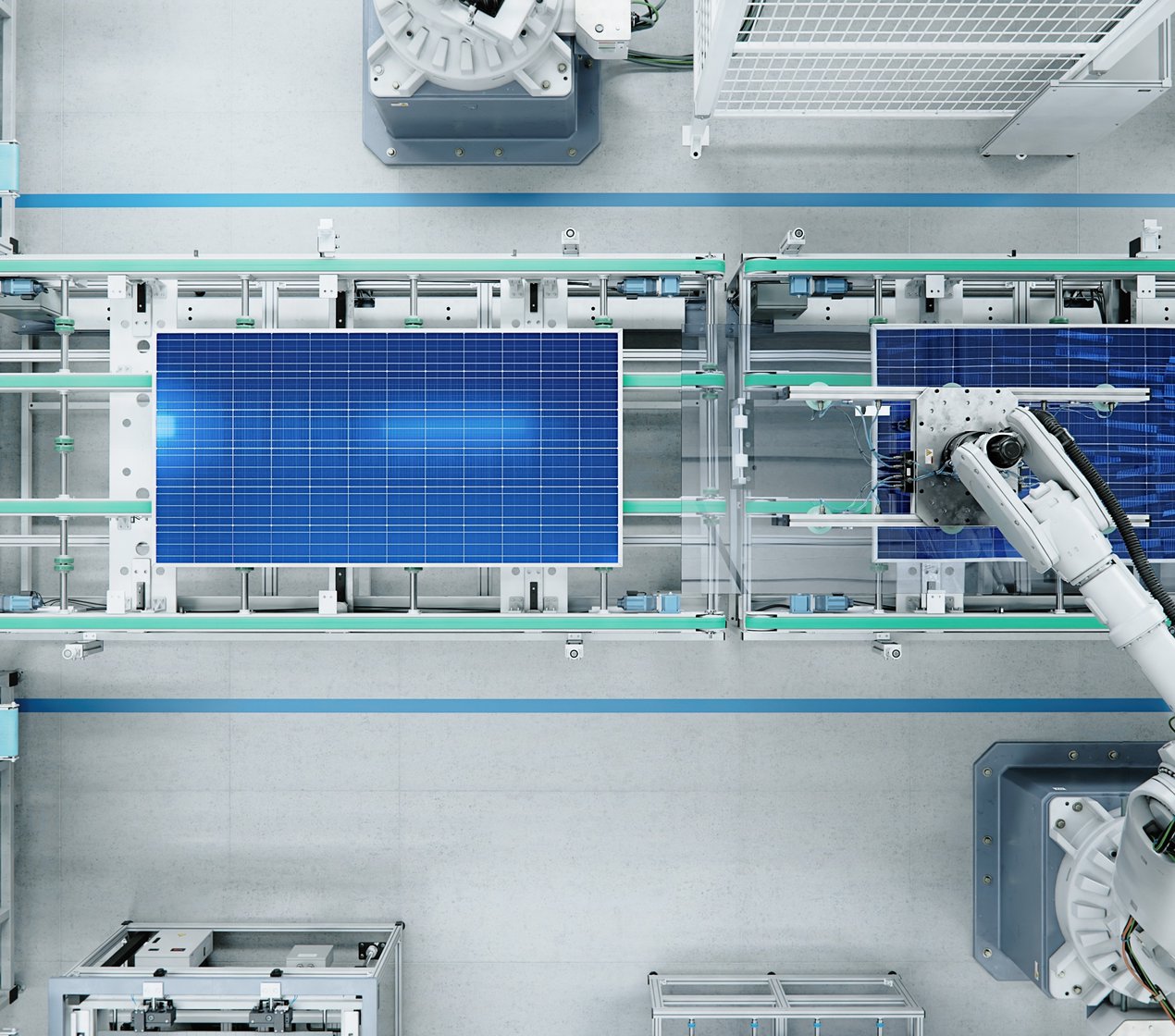 How are US federal agencies implementing recent federal policies that include climate provisions?

In its latest Short-Term Energy Outlook, the US Energy Information Administration forecasts that the production of natural gas in the United States will reach a record high in 2023. The Energy Information Administration also projects that the share of US electricity generated by renewable sources, such as wind and solar, will rise in 2023 and hit 26 percent in 2024. The Inflation Reduction Act of 2022, which federal agencies are now implementing, likely will contribute to that projected increase in renewable electricity generation. In a new blog post, RFF Staff Writer and Reporter Matt Fleck reviews insights shared by federal agency leadership at RFF’s “Big Decisions 2023” event, held earlier this week. Much of the discussion focused on how the agencies plan to translate the provisions into action. “We are all in on implementing these bills,” said Kathleen Hogan, Principal Deputy Under Secretary for Infrastructure at the Department of Energy.

What policies and geopolitical developments are likely to shape US and global action on climate in the coming year?

At the World Economic Forum in Davos, Switzerland, European Commission President Ursula von der Leyen announced a “Green Deal Industrial Plan” for the European Union, which would simplify the process of subsidizing clean energy in the bloc. Von der Leyen expressed a desire to keep European companies internationally competitive, reduce the risk that companies will relocate to other nations that have more appealing incentives, and foster energy independence. Von der Leyen’s concerns reflect the events of 2022, including the passage of the Inflation Reduction Act in the United States and the Russian invasion of Ukraine. These domestic and global events from last year are covered in our recent year-in-review episode of the Resources Radio podcast, which features the perspectives of Catherine Wolfram, a visiting professor at Harvard Kennedy School and member of the board of directors at Resources for the Future (RFF), and John Larsen, a partner at Rhodium Group. “I think,” says Larsen, “that people are going to look back and say, ‘There was the way the energy markets worked before 2022, and there’s the way they worked afterward.’”

The transportation sector emits more carbon dioxide than any other sector in the US economy. Last week, the Biden administration released a blueprint for how the US transportation sector could decarbonize by 2050. According to the federal agencies that coauthored the blueprint, electric vehicles (EVs) that run on zero-carbon electricity will be “the cornerstone of this new transportation paradigm.” Research on EVs to date, however, hasn’t yet yielded a clear answer on the benefits of EVs for the climate, air pollution, and health. In a recent blog post, RFF scholars Joshua Linn and Daniel Shawhan expound on their recent study, which investigates those benefits and projects the possible effect of plug-in EVs on levels of carbon emissions. “We find that adding plug-in vehicles to the US fleet would have large benefits for local air quality and climate over the lifetimes of the vehicles,” they say.

How do emissions trading systems intersect with issues of environmental justice?

Washington State began its new cap-and-invest program this month, and Governor Kathy Hochul (D-NY) announced last week that New York State will implement a similar program. Both programs are a type of emissions trading system, which establishes a fixed number of pollution permits that companies bid on and can trade within the jurisdiction of the system—Washington State, for example. The cap-and-invest programs in Washington and New York also emphasize environmental justice, which not all environmental policies may include nor accomplish, in terms of addressing local air pollution among historically disadvantaged communities. Danae Hernández-Cortés, an assistant professor at Arizona State University, joined the Resources Radio podcast last week to discuss the importance of considering environmental justice when designing policy. “As a safeguard against potentially widening environmental justice gaps, policies that specifically address environmental justice concerns should be considered in tandem with market-based policies,” says Hernández-Cortés.

The Inflation Reduction Act includes updated tax credits for electric vehicles (EVs). Credits for new vehicles became available shortly after the law’s passage, and on January 1, the tax credits for used and commercial EVs went into effect. In a recent installment of the In Focus video series, RFF Fellow Nafisa Lohawala examines what’s new about the EV tax credits in the Inflation Reduction Act and how these credits might affect the US market for EVs in the near and long term.

A recent study coauthored by RFF Fellow Yanjun (Penny) Liao investigates housing markets in Florida in the years following a hurricane. For the time period noted in their study, the authors find that hurricanes produced lasting demographic changes in the Florida communities that were affected by the storms. “Incoming homeowners in this period have higher incomes, leading to an overall shift toward wealthier groups,” they say.

The RFF-CMCC European Institute on Economics and the Environment (EIEE) has put out a call for papers for the annual International Energy Workshop, which will take place this summer in Golden, Colorado. “Researchers and practitioners from countries around the world are invited to submit original papers with new and innovative results on scientific, technical, and practical experience on the economics of energy and climate systems,” according to the call. The deadline for submissions is February 1. Learn more about the call for papers here.

EIEE scholars have analyzed the net-zero commitments made by international governments at the 26th Conference of the Parties in Glasgow, modeling the effect of those commitments on future climate and energy systems. “We estimate that the new commitments could limit the increase in global average temperature by between 1.6°C to 1.8°C by the end of the century,” the researchers say in a new peer-reviewed article.

A History of US Public Lands

John D. Leshy, an emeritus professor of law at the University of California College of the Law, San Francisco, joined the Resources Radio podcast this week to discuss the history of public lands in the United States. “Public lands overall have a powerful message,” says Leshy, “because in the long sweep of history, they represent the political system making a collective decision that the longer-term interests of the United States outweigh the narrower, shorter-term interests.”

Effect of Environmental Cleanup on Communities

On a recent episode of the Resources Radio podcast, University of Rochester Associate Professor Elaine Hill discusses the effect on local communities of environmental cleanups that are managed by the Corrective Action Program of the US Environmental Protection Agency. “The original beneficiaries, whose environmental justice the cleanup was intended to support, are the people benefiting in this context,” says Hill. “That’s somewhat rare for the various [cleanup] programs that have been evaluated in other contexts.”

Trucks and SUVs accounted for around 77 percent of all new-vehicle sales in the United States in December 2022. The physical size of these vehicles has grown alongside the consumer appetite for them: since 1990, SUVs and trucks have become 7 percent heavier and 32 percent heavier, respectively. Just how big are these vehicles? The chart above compares the dimensions of contemporary US truck models with tanks deployed in World War II. Components in electric vehicles increase size even more: batteries generally weigh more than combustion engines and require greater structural support.

Editor’s note: Two dimensions in the chart may be incorrect. Other sources indicate that the American M4 Sherman is 230 inches long, and the British Cromwell is 252 inches long.