On the Issues: Net-Zero Economy, Hydrogen Hub Funding, and More 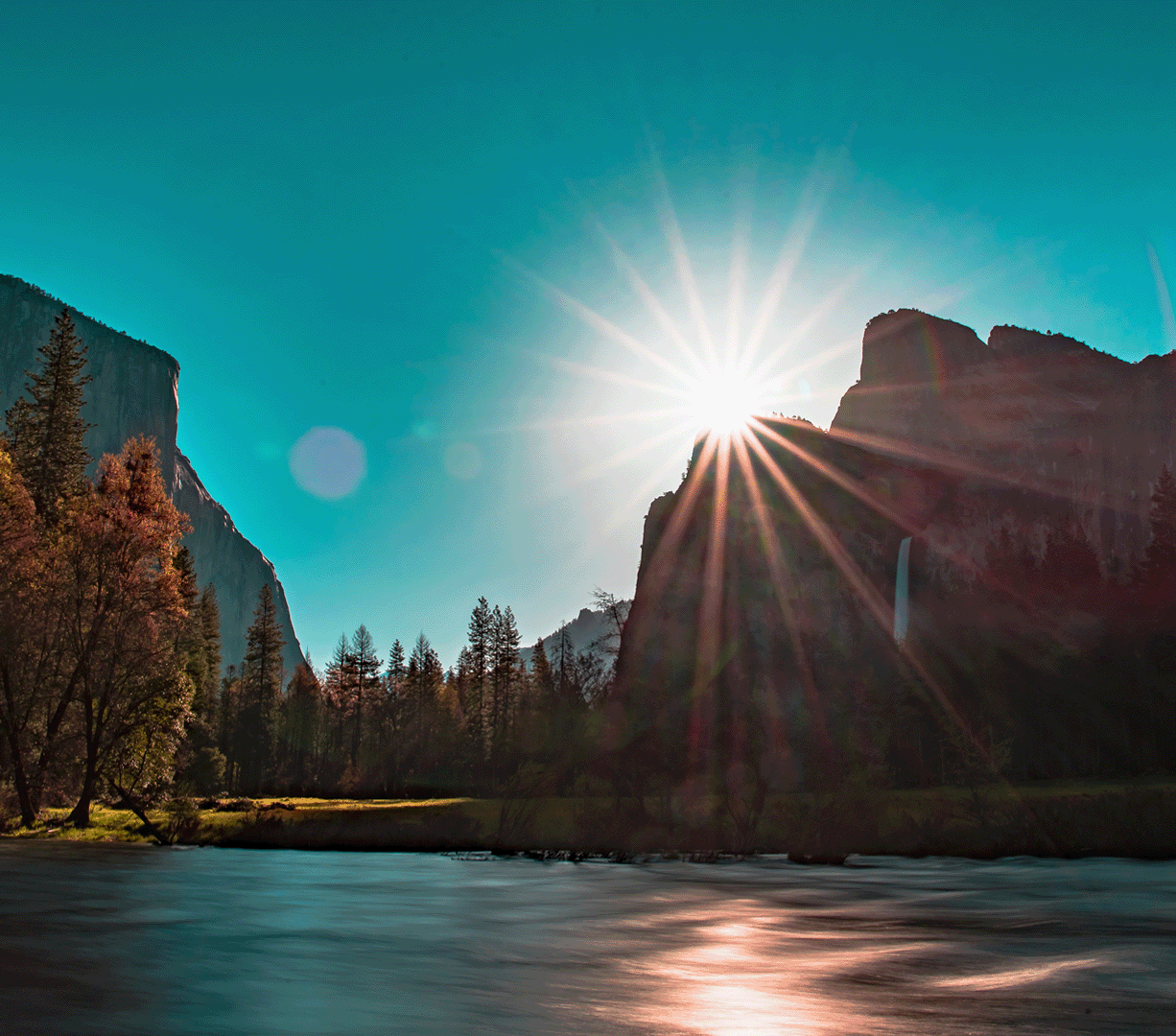 How much progress has the United States made toward becoming a net-zero economy?

In late September, the US Senate ratified the Kigali Amendment to the Montreal Protocol, which solidified the United States as one of 137 member nations in a treaty that bans the use of hydrofluorocarbons, a greenhouse gas that’s commonly used as a refrigerant. The Montreal Protocol was ratified in 1987, after scientists realized that the emission of chlorofluorocarbons was creating a hole in the ozone layer. The Kigali Amendment, however, focuses more on global warming: the planned phase-out of hydrofluorocarbons could prevent 0.5°C of warming by 2100. The amendment is one in a flurry of federal climate bills that have been passed within the last year and could bring the United States closer to achieving net-zero emissions. In a podcast episode that appears as a transcript in the new issue of Resources magazine, launched just this week, Resources for the Future (RFF) Vice President for Research and Policy Engagement Billy Pizer discusses what the United States still has to do to achieve net-zero emissions. “The United States has a goal of about a 50 percent reduction by 2030,” says Pizer. “With the recent passage of the Inflation Reduction Act, that target is much closer to being within grasp.” The pathways to net zero were the subject of RFF’s recent Net-Zero Economy Summit, which convened leaders in government, industry, and research to explore the decisionmaking that can deliver both emissions reductions and economic well-being.

Wisconsin, Minnesota, Montana, and North Dakota have announced a group effort to pursue federal funding for a regional hydrogen hub. In Appalachia, companies with footprints in Ohio, Pennsylvania, and Kentucky have partnered with the West Virginia state government to launch the Appalachian Regional Clean Hydrogen Hub. Both efforts hope to take advantage of a recent funding opportunity announcement from the US Department of Energy (DOE) in the amount of $7 billion for regional hydrogen hub programs. These hydrogen hubs are networks of producers, distributors, and consumers of hydrogen fuel. A recent blog post from RFF scholars Aaron Bergman and Alan Krupnick examines the agency’s funding opportunity announcement and provisions. “We hope that DOE looks at the costs and benefits of the hub proposals when making its decisions and, within the constraints of the law, prioritizes the most cost-effective proposals,” say Bergman and Krupnick.

How can investments in both nature and insurance support people, the environment, and the economy?

Hurricane Ian, the Category 4 storm that struck southwestern Florida a few weeks ago, will cost the state about $175 billion. Less than 30 percent of households in the counties that were ordered to evacuate during the hurricane carry flood insurance. Because flooding caused most of Ian’s damage, analysts expect insurers to face lawsuits over whether the damage was from wind or water, since homeowners policies will cover only wind damage. To mitigate damage from future hurricanes, insurers could opt invest in nature itself. RFF University Fellow Carolyn Kousky has explored the tools that insurers have at their disposal to help improve the conservation and restoration of important ecosystems. And in a new book, Understanding Disaster Insurance, Kousky examines how communities and insurers in disaster-prone areas can harness nature to reduce losses from future storms. “If a natural system reduces the disaster risks to a property, the cost of insurance should be lower, reflecting this benefit,” says Kousky in an excerpt of her book published last week on the Common Resources blog. “Lower costs can create a financial incentive to conserve ecosystems where they provide these benefits.”

RFF research from our archives offers historical background and possible solutions for the challenges in today’s news.

The reason [that definitions in the Clean Water Act have] been litigated so much is because of a lack of clarity within the text of the Clean Water Act itself. And where did that come from? Well, that came from the Congress … Like a lot of environmental regulations over the past few decades, we seem to have moved from this place where things happen legislatively to a place where things happen in terms of administrative rulemaking.

This week: October 18 was the 50th anniversary of the passage of the Clean Water Act. Also notable this year is Sackett v. Environmental Protection Agency, the first case heard by the Supreme Court this term. The ruling, which likely will be announced next summer, could remove the classification of almost half of US wetlands as “waters of the United States,” which also would remove the protected status of those waters.

In the national security strategy that the Biden administration released last week, climate change is a priority: “Of all of the shared problems we face, climate change is the greatest and potentially existential for all nations.” The strategy also highlights tensions with China over its decarbonization policy, and with Russia over its attempt “to weaponize energy for coercion.”

Yesterday, RFF hosted leaders in the fields of research, government, and industry at the Net-Zero Economy Summit in Washington, DC. Speakers and panelists at the conference explored the decisionmaking needed to deliver both net-zero greenhouse gas emissions and the advancement of our economic well-being. In the day’s opening keynote speech, RFF President and CEO Richard G. Newell explained why net zero was the subject of the conference: “Pursuing net-zero emissions puts everyone’s attention on an outcome that can be directly controlled.”

In a Resources Radio podcast interview that’s featured in the new issue of Resources magazine, Evan Michelson shares insights on the role of philanthropy in research and mitigating climate change. Michelson is a program director at the Alfred P. Sloan Foundation. “We are moving into an era in which energy policy happens at lots of different levels and in lots of different sectors of the economy,” says Michelson. “The ability to work across time frames and at various levels—state, local, national, and even global—is going to be critical as we move forward.”

How the Inflation Reduction Act Will Affect Emissions, Human Health, and the Economy

Risks of the Transition to a Low-Carbon Economy

Companies may face significant financial risks if the transition to a clean energy economy is disorderly, a new peer-reviewed study finds. Coauthored by Emanuele Campiglio, a scholar at the RFF-CMCC European Institute on Economics and the Environment, the study explores how an uncoordinated transition could strand assets and increase costs. “Green financial and monetary policies may help to mitigate the cost of transitioning to a low-carbon future,” the authors say, “but coordination among public institutions is needed.”

Data Source: Beyond Clean Energy: The Financial Incidence and Health Effects of the IRA, published by Resources for the Future 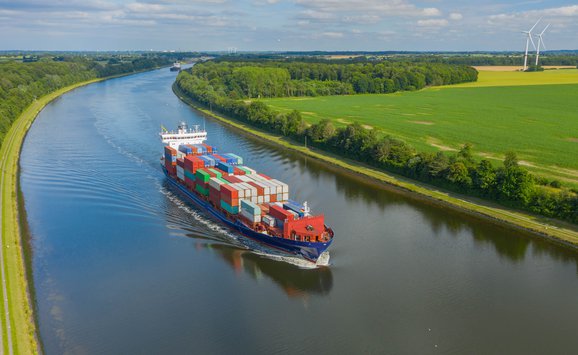 Getting to a Net-Zero Resilient Economy 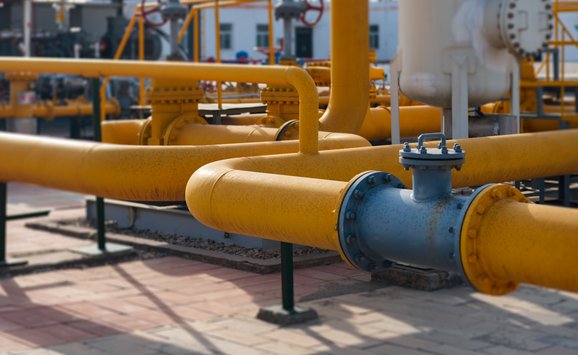 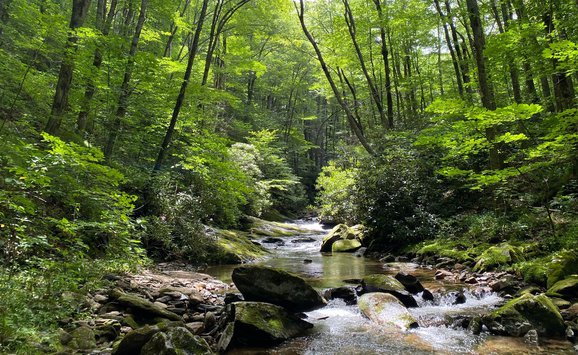 Reflecting the Protection of Nature in Insurance