Colorful containers with import and export cargo are stacked alongside a docked ship in the Miami harbor against the downtown skyline on the horizon.

In a new compendium, we build on our work published earlier this year that outlines a proposed framework for climate policy based on an upstream greenhouse gas (GHG) tax with border adjustments consistent with national obligations under the World Trade Organization (WTO). If implemented, the proposed framework could achieve two main goals: reducing emissions via an efficient upstream GHG tax with WTO-compliant border adjustments to minimize impacts on international trade while at the same time avoiding undue administrative burden.

We discuss approaches to determine export rebates and import charges for products from 35 energy-intensive, trade-exposed (EITE) industrial sectors in this new piece—in the context of the framework’s upstream GHG tax on coal, oil and gas, and on GHG process emissions from some sectors (e.g., calcination of lime, and flaring of associated gas).

No clearly agreed-upon definitions of “EITE sectors” exist (and those included in regulatory frameworks vary from country to country). But US studies on border adjustment in this context have focused largely on sectors identified in 2009 in connection with the Waxman-Markey cap-and-trade bill. The situation for international trade has changed significantly in the last decade, notably in energy. Our proposal and analyses require information beyond reporting about GHG emissions as well as from sectors not considered in 2009. For these reasons, we also include the following as EITE sectors in our analysis: coal mining, oil and gas production, petroleum refining, electricity, and industrial gases (in addition to sectors identified in 2009).

For each sector examined in the compendium, we describe how to determine border tax adjustments under the recommended framework as well as special circumstances and challenges that may apply (e.g., to account for use of recycled materials or cogeneration of steam and electricity). Export rebates and import charges are calculated in the same fashion as the familiar value added tax; in this case using an administrative index to track GHG emissions along the chain from suppliers to producers (i.e., the GGI or “greenhouse gas index”, based on cumulative GHG emissions required to produce a specific product at a specific EITE facility). GGI is expressed as a rate: metric tonnes of carbon dioxide–equivalent per metric tonne of product.

So, the rate for both export rebates and import charges is simply put in US$ per tonne of product: GGI multiplied by the GHG tax rate. Data on GHG emissions from facilities (and operations such as oil and gas production) required to evaluate GGI can be gathered from reporting required by standard regulatory procedures and voluntary guidelines adopted by international industry associations in many EITE sectors. US regulations already require most EITE facilities to measure and report GHG emissions from facilities and operations to the Environmental Protection Agency. However, for manufacturers to determine GGI for each product and to allow customers in EITE sectors to do so, producers must further transform available information and make it available to customers in EITE sectors and regulatory authorities.

Information for facilities must be extended two ways: to account for materials and electricity purchased from suppliers (i.e., commonly referred to as “tier 2 or scope 2 emissions”) and to allocate to specific products their individual share of emissions from a given facility, including those associated with purchased materials and electricity. The figure below illustrates the incidence of the GHG tax and the flow of materials and electricity among EITE sectors that produce fossil resources and convert them into electricity and commercial fuels. GGI tracks these flows and accounts for cumulative GHG emissions required to produce resources, fuels, and electricity. Because EITE sectors produce a wide range of products (numbering in the thousands per sector in some cases), we describe several approaches to simplify the effort required to allocate GHG emissions to the portfolio of specific products produced by a given sector.

For a product from a specific EITE facility (e.g., a chemical plant) or operation (e.g., an oilfield), GGI includes contributions from three factors:

To avoid gaming based on sourcing exports and imports from facilities that are more or less GHG intensive, we utilize a firm-wide average of GGI for each product from a firm’s entire domestic production. In cases where firm-wide data are unavailable (as may be the case for imports from some countries) we use national sector averages.

To facilitate international climate policy under this framework, the administration of border tax adjustments will require significant effort. Because rebates or collected import charges will be substantial (on the order of many billions of US$ per year), the Treasury Department and the Internal Revenue Service should have a major role. Similarly, the Department of Commerce’s Office of Enforcement and Compliance (housed under the agency’s Office of International Trade Administration)—because of its extensive involvement with trade issues, tariffs, domestic and foreign companies, and foreign governments (including via investigations carried out in foreign countries)—is the body with the most relevant experience to administer these methodologies for workable international climate policy.

As required by the WTO, import charges are applied without discrimination based on national origin. This means that import charges would not take account of GHG policies, regulations, and costs already imposed in exporting nations—which differ enormously among countries that trade with the United States. Consequently, we anticipate that affiliates of multinational companies, domestic firms, and their trade associations in other countries will be motivated to seek appropriate domestic rebates for their exports to the United States.

We recommend that EITE sectors begin exploring voluntary action now, perhaps in public-private partnerships, to undertake pilot programs aimed at developing prototype methods to determine GGIs, on the basis of efficient and effective procedures suited to their particular circumstances. These efforts may take time. But they appear to be less complex than the endeavors that began in the 1990s to estimate GHG emissions from facilities and operations (which still continue as technology and circumstances evolve). We look forward to pursuing further research in this area as well as identifying opportunities to work with others to do so. 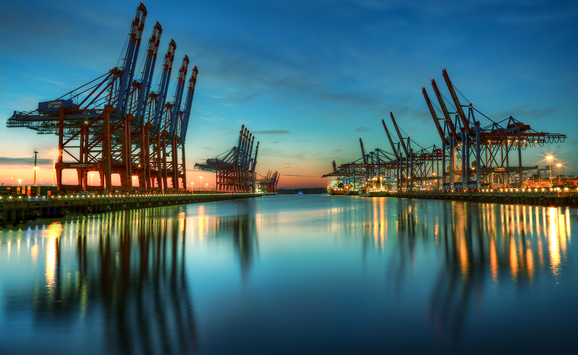 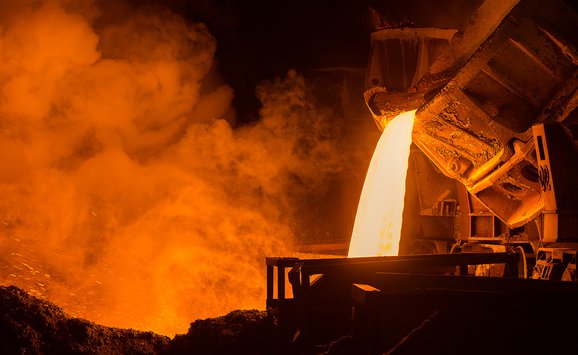 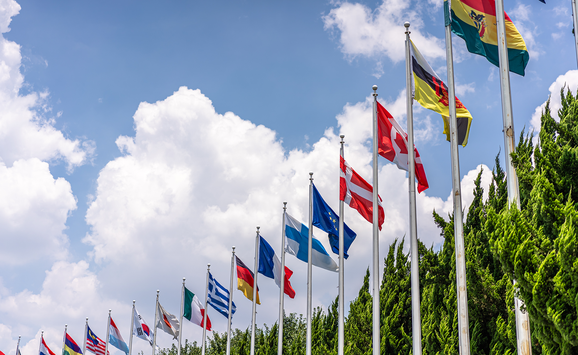 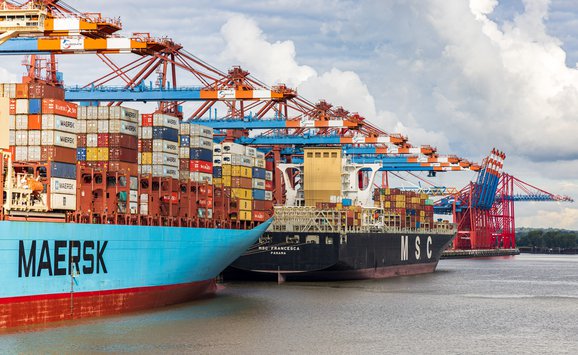