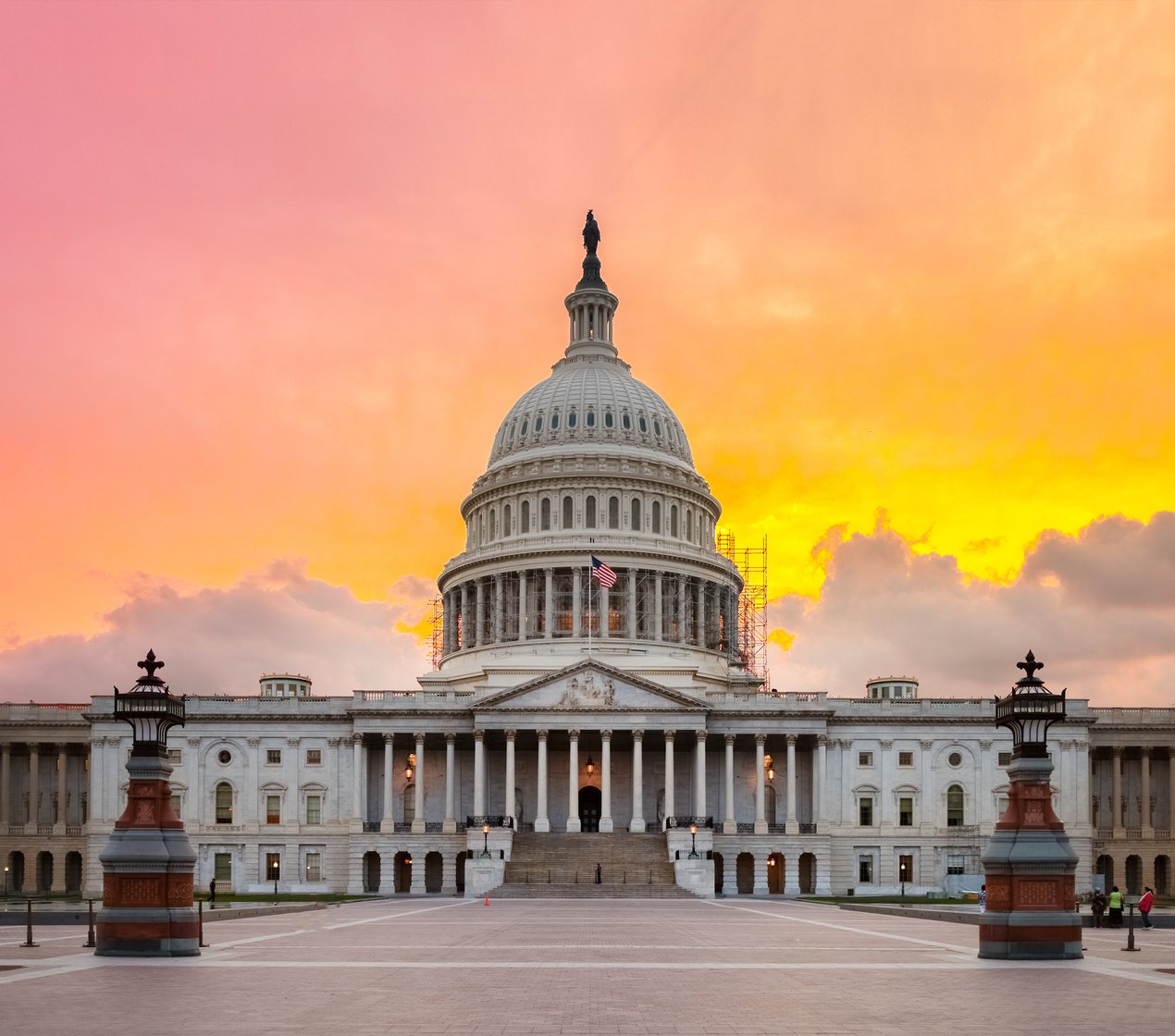 Each week, we’re compiling the most relevant news stories from diverse sources online, connecting the latest environmental and energy economics research to global current events, real-time public discourse, and policy decisions. For this week’s edition, we focus exclusively on efforts by Congress to develop infrastructure legislation around the Senate’s unique reconciliation process. We cover the meticulous requirements of the reconciliation process, programs that have already been moved forward by committees, and potential policies that could be included in final legislation.

How is Congress tackling the complex reconciliation process, and what modifications might we see in the existing infrastructure plans by the time the legislation is ready for a vote?

The process of developing a second infrastructure package kicked off in earnest this week, with House committees releasing initial drafts that outline how they plan to bring in new revenue and spend $3.5 trillion over ten years. Passing legislation through reconciliation comes with certain benefits, namely that only a simple majority vote is required for any package to pass, bypassing the filibuster. But reconciliation also involves different requirements than a typical floor vote, which could complicate negotiations: all provisions must relate to the federal budget, and the process of converging upon a final bill involves committees in the House and Senate working simultaneously to suggest programs for inclusion in the final package. While major environmental provisions are planned, including a clean electricity performance program and renewable energy tax incentives, there is no guarantee that Democrats will muster enough votes. Obstacles exist, from some moderates’ skepticism about overzealous spending, to the threat of government shutdown later this month if Congress fails to raise the debt ceiling.

In a new blog post, ten RFF scholars reflect on early House committee drafts of the Build Back Better Act, highlighting notable policy ideas and pointing to potential improvements that could be made to the still-evolving plans. Responding to a plan in the House Energy and Commerce Committee draft that would provide grants to agencies for assistance in reducing emissions from federal buildings, Kathryne Cleary and Karen Palmer contend that federal civilian buildings are “generally old and thus could benefit from improvements in efficiency.” A proposed fee on methane emissions could “dramatically reduce the overall emissions footprint of the recent boom in oil and gas production in the United States,” notes Daniel Raimi, “but measuring methane has been a challenge.” Joshua Linn emphasizes that a proposed Electric Vehicle Supply Equipment Rebate Program “appears to offer large subsidies as a fraction of investment costs,” which could lead to wasteful investments. The program’s benefits could be maximized, Linn says, if subsequent rebates are based on evidence of past success.

Congress is considering a variety of environmental provisions for inclusion in the reconciliation bill. How much would these policies reduce emissions?

House committees released their initial drafts of policy proposals for the reconciliation bill this week, potentially teeing up those policies for a floor vote later this month as part of a broader legislative package. The House Committee on Energy and Commerce has made quick progress, passing various climate provisions—including a clean electricity performance program that would financially reward electricity suppliers that increase the amount of clean electricity they supply every year while penalizing noncompliance. Other environmental provisions that could feature in a final reconciliation package include renewable energy tax incentives, although the form those will take remains unclear; House Committee on Ways and Means Chair Richard Neal has long favored a different approach to tax credits than Senate Finance Committee Chair Ron Wyden. Complicating matters further, policymakers are reportedly considering a modest carbon price to generate revenue for major spending plans.

What challenges may prevent a border carbon adjustment from featuring in infrastructure legislation?

Earlier this year, top Senate Democrats released a road map for how they would spend $3.5 trillion in the reconciliation bill and the new sources of revenue that would support their ambitious plans. That road map includes a border carbon adjustment, which would tax imports of carbon-intensive products from countries that have insufficiently ambitious climate policies. But what that plan could look like, and whether it has enough support to be included in final infrastructure legislation, remains uncertain. President Joe Biden, despite supporting a border carbon adjustment during his presidential campaign, has not endorsed the Coons-Peters bill—which stands as the most prominent Democratic proposal—and has been working with policymakers to align around an adjustment that will help reduce emissions without burdening US consumers with high prices. Designing such a policy also remains a challenge because the United States does not impose a price on carbon, unlike the European Union, which is using its existing emissions trading system as the basis for its own border carbon adjustment.

Coalescing around a viable plan could help to both raise revenue for a reconciliation package that requires funding for new spending proposals, and position the United States as a climate leader in advance of the Conference of the Parties in Glasgow this November. On a new episode of the Resources Radio podcast, RFF Visiting Fellow Brian Flannery looks at efforts to implement border carbon adjustments in the United States and the European Union, pointing to challenges involved in designing border adjustments around environmental principles. While an effective border carbon adjustment could incentivize more ambitious climate action around the world and protect domestic industries, a poorly designed policy could create conflict with trading partners and meet resistance from the World Trade Organization for violating its non-discrimination rules. In addition, a border carbon adjustment would be a challenge to implement. “There are literally thousands of greenhouse gas–intensive products traded in the international markets and hundreds of nations,” Flannery contends. “The rules keep changing; the policies keep changing; markets evolve.”

How much would the planned climate provisions in the reconciliation bill actually reduce emissions? Check out our #FactOfTheWeek. 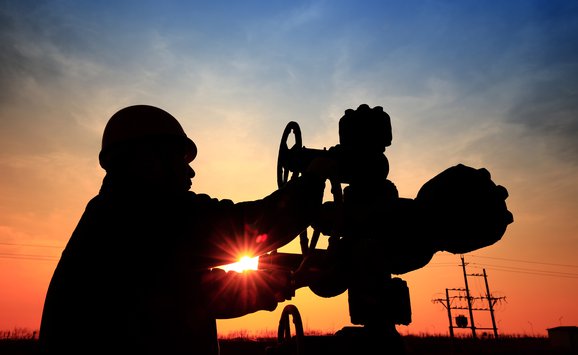 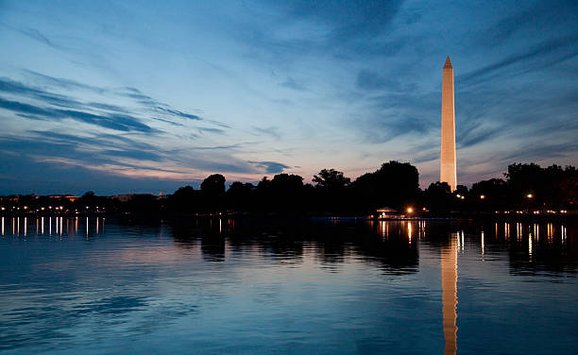