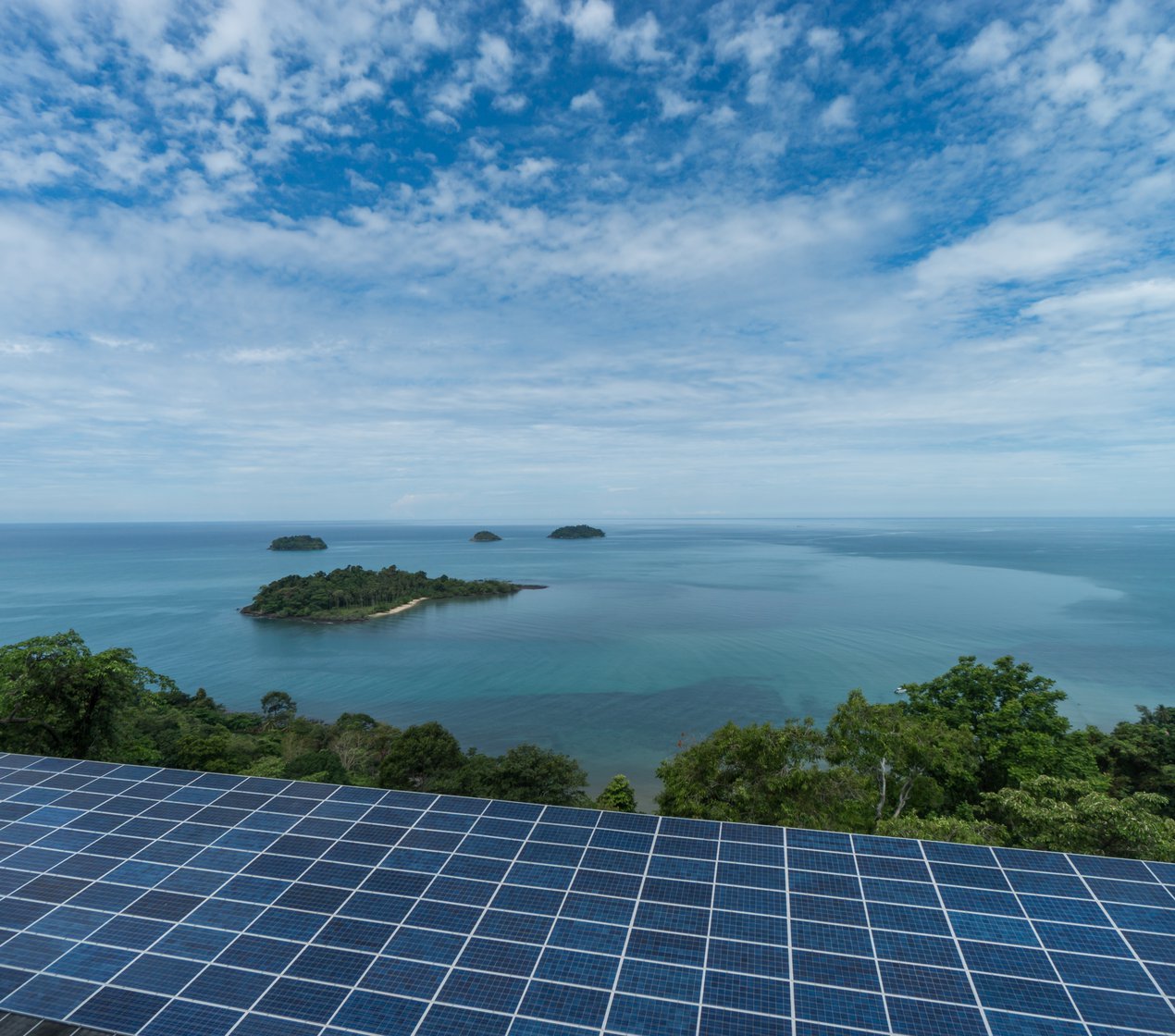 With COP26 on the horizon, what environmental, energy, and equity issues might be on the forefront of policymakers’ minds?

COP26 starts this weekend and the world leaders in attendance will have a lot on the agenda. Issues unresolved from past conferences need to be addressed, such as setting rules for a global carbon trading market and securing sufficient funds from wealthier nations for climate mitigation efforts in developing countries. Other countries hope to use the conference to pressure big polluters, like Russia or China, to commit to more specific emissions cuts. Plus, the European Union has set its own ambitious decarbonization goals and is pushing for a rule that would require that signatories to the Paris Agreement set new climate targets every five years. But the bloc has faced internal resistance for its ambition: leaders in coal-reliant Poland have preferred 10-year requirements for setting new targets, argued that a speedy transition will spike energy prices and harm vulnerable households, and called for more programs to reduce energy poverty as Europe moves toward cleaner energy sources.

An article from the new issue of Resources magazine, featuring a conversation between Elena Verdolini of the RFF-CMCC European Institute on Economics and the Environment and Wesley Look of RFF, examines how the European Union can secure a just transition. Look lays out what a “just transition” means in a European context, noting that policymakers looking for ways to reduce emissions can also design policies to assist displaced workers, boost economies previously reliant on fossil fuels, and support communities vulnerable to climate change impacts. Verdolini reflects on how the structure of the European Union will shape just transition policy, noting that each member state has freedom in developing programs that align with broader EU goals, but that so far, “some [countries] do the bare minimum, and others go above and beyond.” The conversation notes that effective just transition policy at the EU level should also take into account the unique conditions of individual countries: Verdolini says that newer member states will need more financial support, for instance, while other nations might need help streamlining administrative processes.

How is the US Environmental Protection Agency setting limits on hazardous per- and polyfluoroalkyl substances?

The US Environmental Protection Agency (EPA) is taking first steps toward regulating a class of hazardous chemicals that are found in a wide range of products. Earlier this month, the agency provided a roadmap outlining strategies and timelines to implement regulations for per- and polyfluoroalkyl substances (PFAS)—human-made chemicals used to make products resistant to heat, stains, water, and grease but that are linked to serious health issues. EPA plans to group the chemicals into 20 subcategories based on similarities, start requiring some manufacturers to test for chemicals by the end of the year, and finalize the first-ever limits on PFAS levels in drinking water by 2023. Health advocates had asked EPA to group the chemicals as one class and restrict them collectively, arguing that proving the harms of each specific chemical would stall progress. Meanwhile, the chemical industry supports the plan’s more incremental approach to phasing out PFAS but has long pointed out that the production of goods such as cell phones and solar panels could be affected without replacements for chemicals deemed unsafe.

On a new episode of Resources Radio, Boma Brown-West, a director of consumer health at Environmental Defense Fund, discusses the environmental and health hazards that lurk in the packaging of everyday products. Brown-West explains that some substances, such as PFAS and phthalates, are picked up during production and not only linger indefinitely in the environment and in our bodies but also are linked to serious health issues. While Brown-West calls for greater efforts to recycle and reuse packaging and notes that people can adjust their consumption habits to protest companies that use less sustainable materials, she also acknowledges that more stringent federal policy is likely needed to limit people’s exposure to toxic chemicals. “We need uniform federal action that puts public health first,” she says.

How can the Biden administration and Congress reduce emissions from the transportation sector?

After months of negotiations, this week President Joe Biden unveiled a framework for what final reconciliation legislation could look like. While uncertainty remains over whether such a bill could pass a closely divided Congress, the framework includes a historic $555 billion oriented around climate change; with the clean electricity performance program now discarded, much of this spending comes in the form of tax credits and incentives. Reflecting the Biden administration’s goals to reduce transportation sector emissions, these programs include an expanded electric vehicle (EV) rebate of as much as $12,500 and incentives to boost domestic supply chains of clean energy technologies, including EVs. These programs would add to the transportation spending already in the bipartisan infrastructure bill, which allocates billions of dollars for building EV charging stations and replacing thousands of public transit vehicles with zero-emissions alternatives. While a timeline for passing the larger bill is unclear, Democrats are hoping to pass the bipartisan bill soon, before funding for highway and transit construction programs is set to expire in December.

This week, RFF hosted a panel discussion examining prospects for President Biden’s ambitious electric vehicle goals and exploring how federal policy, including in infrastructure legislation, can speed the transition to a cleaner vehicle fleet. Reflecting on the likely exclusion of policies like a carbon price and a clean electricity standard from the reconciliation package, RFF Senior Fellow Joshua Linn pointed out that “we’re left with a proposal mainly focusing those subsidies on transportation, with less attention toward other sectors.” RFF University Fellow James Stock explored the potential impacts of programs in the current reconciliation draft that would incentivize production of biofuels, noting that insufficient funding might privilege contemporary biofuels over newer alternatives. Elizabeth Reicherts of General Motors noted that “EV infrastructure investment… especially in urban areas will help give consumers the confidence to buy” and that Congress should stick with its plans to lift the existing cap on EV sales, which restricts certain manufacturers from qualifying for the EV tax credit.

Our #FactOfTheWeek takes from a recent podcast episode on the environmental and public health impacts of common packaging.

According to this week’s Resources Radio episode and data from the US Environmental Protection Agency, around 28 percent of all municipal solid waste—equivalent to 82 million tons—were containers and packages in 2018. 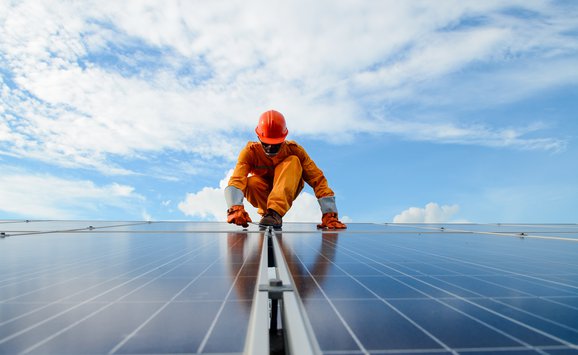 Understanding the Impacts of Product Packaging, with Boma Brown-West 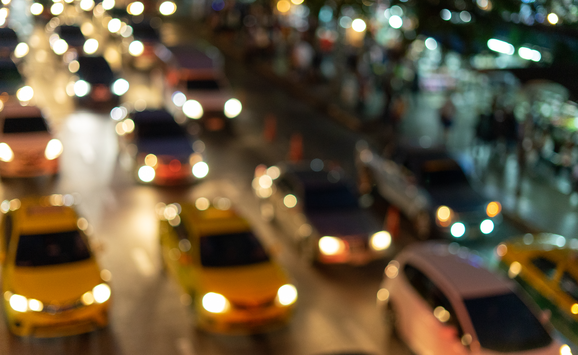