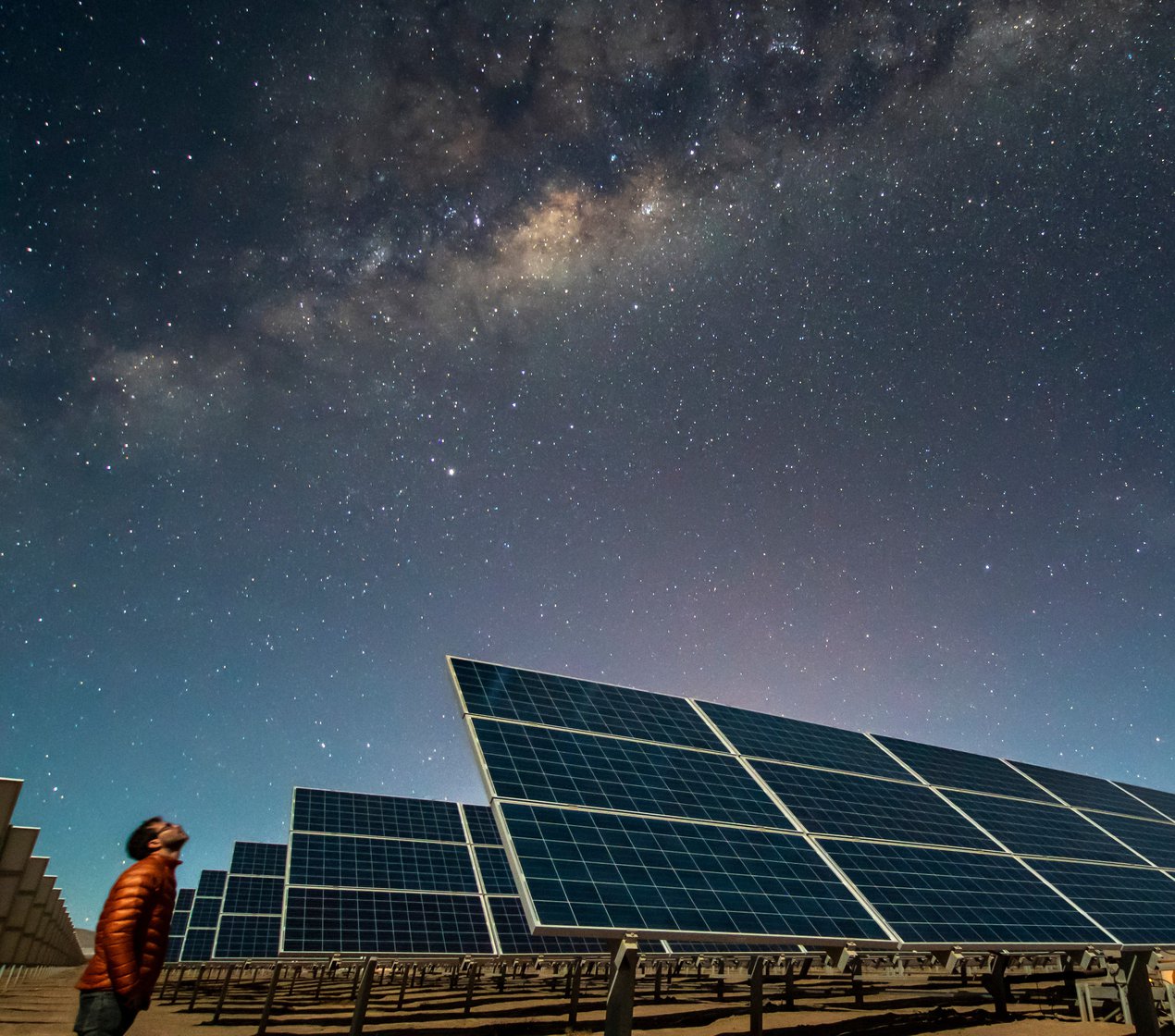 What tools are available to policymakers who aim to decarbonize the US economy?

The International Energy Agency (IEA) released a new report this week, warning the world’s leading economies that their climate commitments to date are not enough to avert devastating temperature increases. The IEA is clear that both energy production and usage need to change across the world, recommending that no new fossil fuel plants should be approved ever again, new natural gas hookups in buildings are banned by 2025, new sales of gas-powered vehicles phase out by 2035, and a majority of air travel uses cleaner fuels by 2040. As President Joe Biden attempts to push an infrastructure bill with major clean energy provisions, and as other nations across the world finalize their environmental plans before the pivotal international climate summit this year, the report makes clear that existing climate commitments cannot come to fruition unless world leaders implement necessary related policies. From energy to transportation to buildings and more, the IEA emphasizes that major changes are necessary.

The new issue of Resources magazine builds from RFF’s series of federal climate policy explainers and offers policymakers insights on existing—and potential—tools for decarbonizing various sectors of the US economy. An article from RFF Fellow Marc Hafstead takes a close look at how policies such as a carbon tax or a cap-and-trade system compare with a portfolio of sector-specific policies in driving emissions reductions economy-wide. Other articles lay out how policy tools like a clean electricity standard can clean up the power sector, how government payments for carbon storage can reduce agricultural emissions, and more. “The articles here summarize thousands of collective hours of research and analysis by RFF experts on this topic,” writes RFF President and CEO Richard G. Newell in an introductory letter. “We hope this ‘Federal Climate Policy Toolkit’ can help lead the way to net-zero emissions as the federal government takes action on climate change.”

How can the Biden administration curb coal emissions while avoiding legal trouble?

The shutdown of coal plants in the past several years, largely driven by market forces, has been responsible for much of the recent decline in greenhouse gas emissions in the United States. While analysts largely agree that the domestic coal industry is in long-term decline, achieving further reductions might be more difficult. Coal plant retirements are projected to slow this year to their lowest level since 2014, with only 22 gigawatts of capacity slated to shut down by 2024—a decline from the 41 gigawatts that went offline during Trump’s presidency. That’s in part because plants that are still around are likely more efficient and more insulated from market pressures than those that have retired already. How the Biden administration designs environmental policies could be pivotal for the future of the coal industry: a clean electricity standard faces political hurdles in a narrowly divided Congress, and, depending on its design, could inadvertently boost coal in the short term. Curbing coal production through executive action presents risks, too, especially given the legal obstacles encountered by the Obama-era Clean Power Plan.

In a new issue brief, RFF’s Maya Domeshek and Dallas Burtraw lay out how the US Environmental Protection Agency can use its existing authority under the Clean Air Act to curb emissions from coal plants. Specifically, the scholars propose a performance standard that could spur coal plants to burn coal alongside less carbon-intensive natural gas (a practice called “cofiring”). This standard could be achieved by the regulated facilities themselves—unlike the Clean Power Plan, which imposed standards on existing facilities that could be achieved only through actions taken broadly across the entire power system. While pointing out that such a regulation could be implemented in various ways, Domeshek and Burtraw contend that a cofiring standard could reduce emissions at low cost, protect public health by minimizing sulfur dioxide emissions from coal plants, and complement a suite of other energy policies. Notably, providing facilities the opportunity to implement their own methods of reducing emissions, such as through an emissions rate performance standard, would follow an established legal pathway and minimize the risk of future contention in the courts.

How can the United States balance its goals of expanding energy access abroad and helping support developing nations through the challenges of climate change?

On a new episode of the Resources Radio podcast, energy lawyer Sheila Hollis describes her approach to global energy development projects. Hollis currently serves as the acting executive director for the United States Energy Association, which partners with federal agencies to build energy infrastructure abroad and has contributed to projects in 104 countries around the world. Hollis contends that an effective way to approach such projects is to consider each country’s unique political history and form durable relationships with local policymakers, rather than dictate the best strategies for expanding energy access. And although different administrations bring different visions for energy infrastructure efforts abroad, Hollis insists that these projects last many years. “Every administration has a different vision, but it doesn’t work like a light switch,” Hollis says. “You can’t turn on and off the projects that are underway, but there may be growth in different areas.” 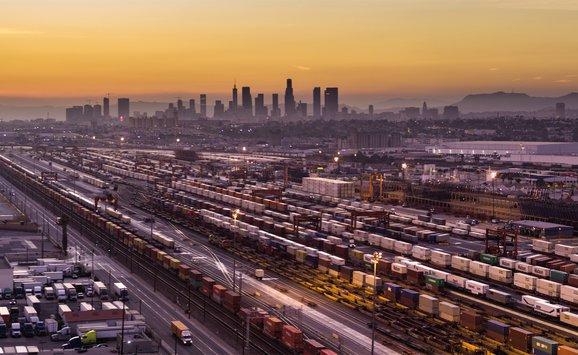 Intersections between Energy and International Development, with Sheila Hollis